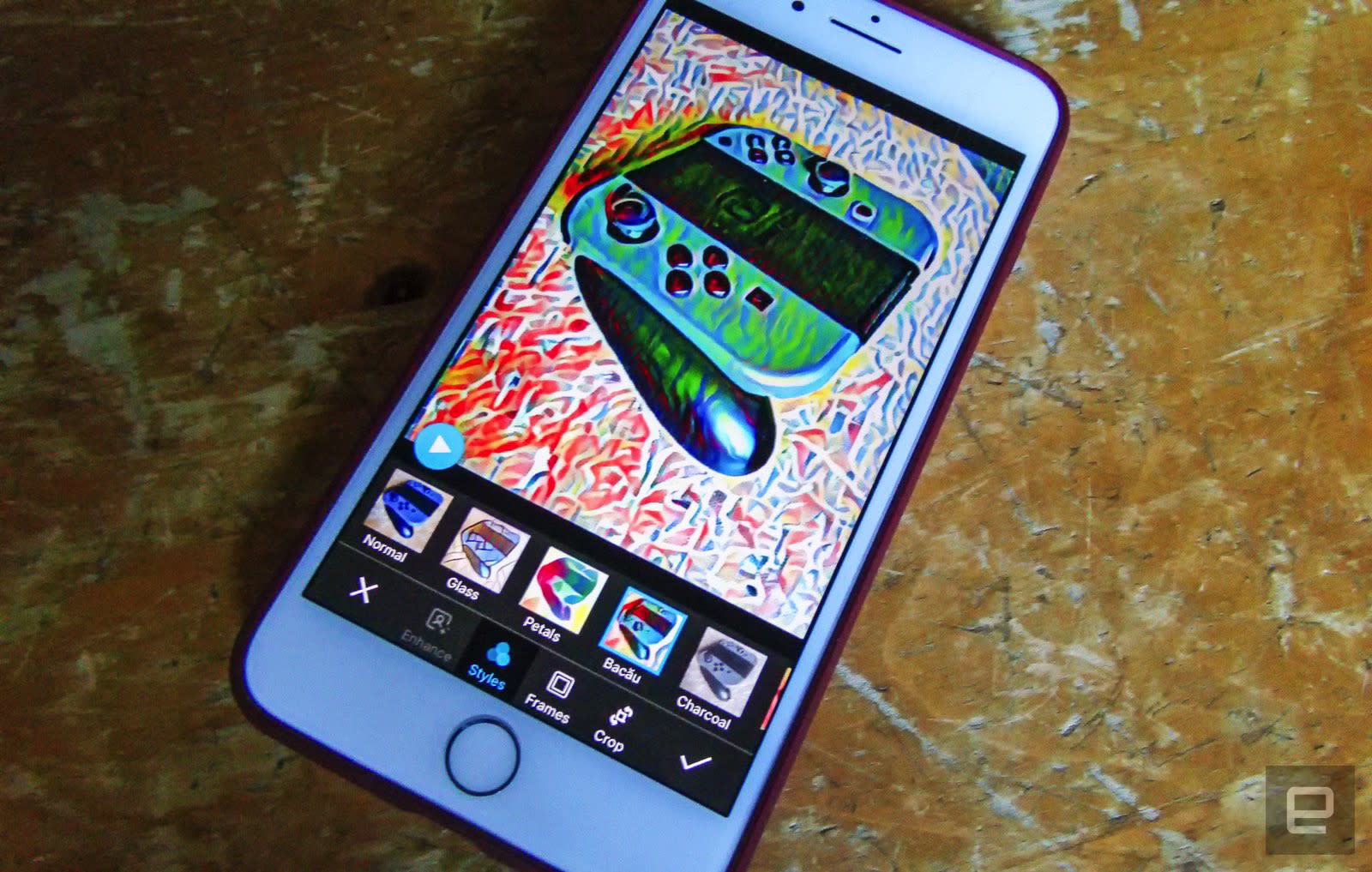 Prisma's machine learning photography app may not be as hot as it was in 2016, but that doesn't mean it's going away. If the developer has its way, you'll see its technology in many places before long. The company tells The Verge that it's shifting its focus from just its in-house app to marketing numerous computer vision tools based on its AI technology, ranging from object recognition to face mapping and detecting the foreground in an image. In theory, you'd see Prisma's clever processing find its way into your next phone or a favorite social photography app.

The Prisma app is staying put, to be clear -- it has 5 million to 10 million monthly users, which is no mean feat for a small startup. It just won't be the sole focus.

There's no mention of initial customers, but Facebook likely isn't in the running given that it already riffed on the photo filtering concept soon after Prisma became popular. Not that Prisma is averse to dealing with its erstwhile rival. Co-founder Alexey Moiseenkov visited Facebook in 2016, and other founder Aram Airapetyan said it "doesn't matter" who Prisma works with, so long as it can pursue its technology. Don't be surprised if its technology is interesting enough that a larger company eventually decides that it eventually needs to snap up all of Prisma, rather than paying for a toolkit.

In this article: ai, cameras, computervision, deeplearning, gear, machinelearning, mobile, prisma, prismalabs, robots
All products recommended by Engadget are selected by our editorial team, independent of our parent company. Some of our stories include affiliate links. If you buy something through one of these links, we may earn an affiliate commission.