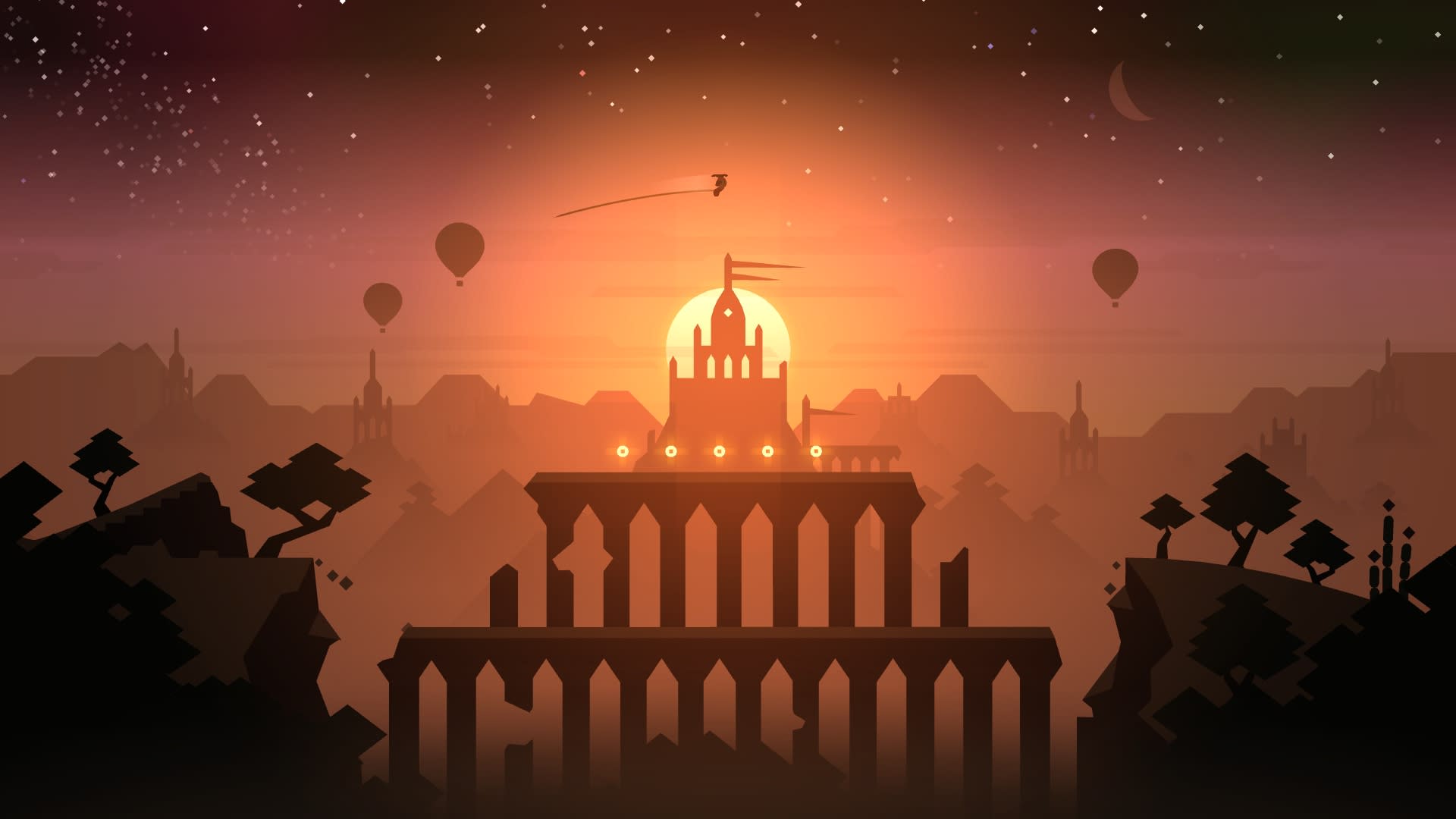 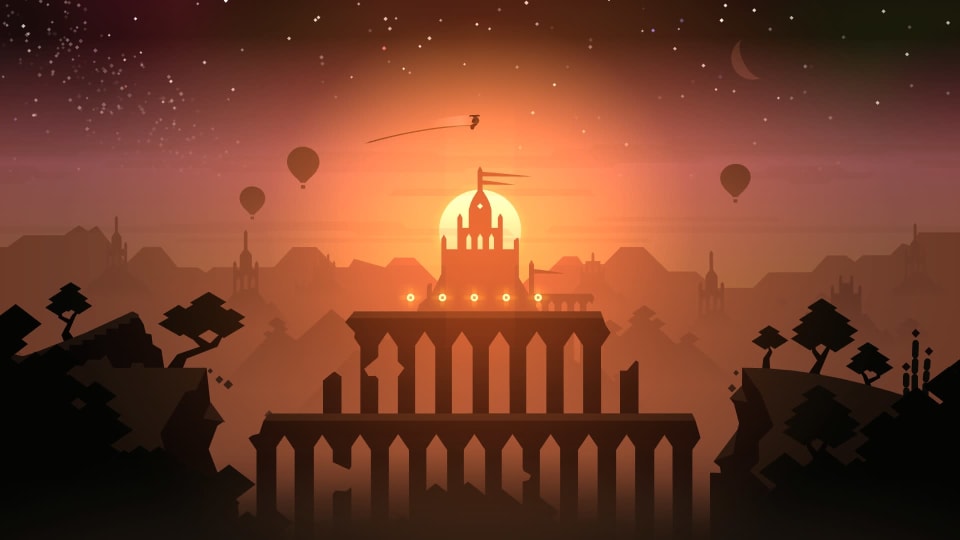 It's going to be a bit before we can play Alto's Odyssey. The followup to the ridiculously relaxing snowboarding game Alto's Adventure won't be out any time soon, developer Built By Snowman writes. "The endless desert still awaits and it's even vaster and more mysterious than we envisioned when we first conceptualized a new adventure for Alto and his friends," a blog post reads.

"As a small studio striving to make sure everything we release is lasting and artful, we're firm believers that much of what makes an experience magical lies in the little touches. The care and polish provided to make sure people are truly delighted."

The team didn't give any insight as to when the mobile game will come out, not even a release window. The game was first announced last December, and in February the developers promised we'd be hitting the desert this summer.

Since then, it's announced three separate projects, Where Cards Fall, Skate City and Distant. The former is an isometric 3D puzzle game -- think: Monument Valley but with a group of teenagers and giant playing cards. Skate City is, as the name suggests, a skateboarding game. The latter is a platformer that "focuses on the elegance of movement."

One has to wonder if taking on these additional games (Snowman serves as publisher and "creative partner" for Distant) had anything to do with Odyssey's delay. Hey, at least we got a new screenshot (above) out of it.

In this article: altosadventure, altosodyssey, android, builtbysnowman, delay, gaming, ios, mobile, mobilegaming
All products recommended by Engadget are selected by our editorial team, independent of our parent company. Some of our stories include affiliate links. If you buy something through one of these links, we may earn an affiliate commission.