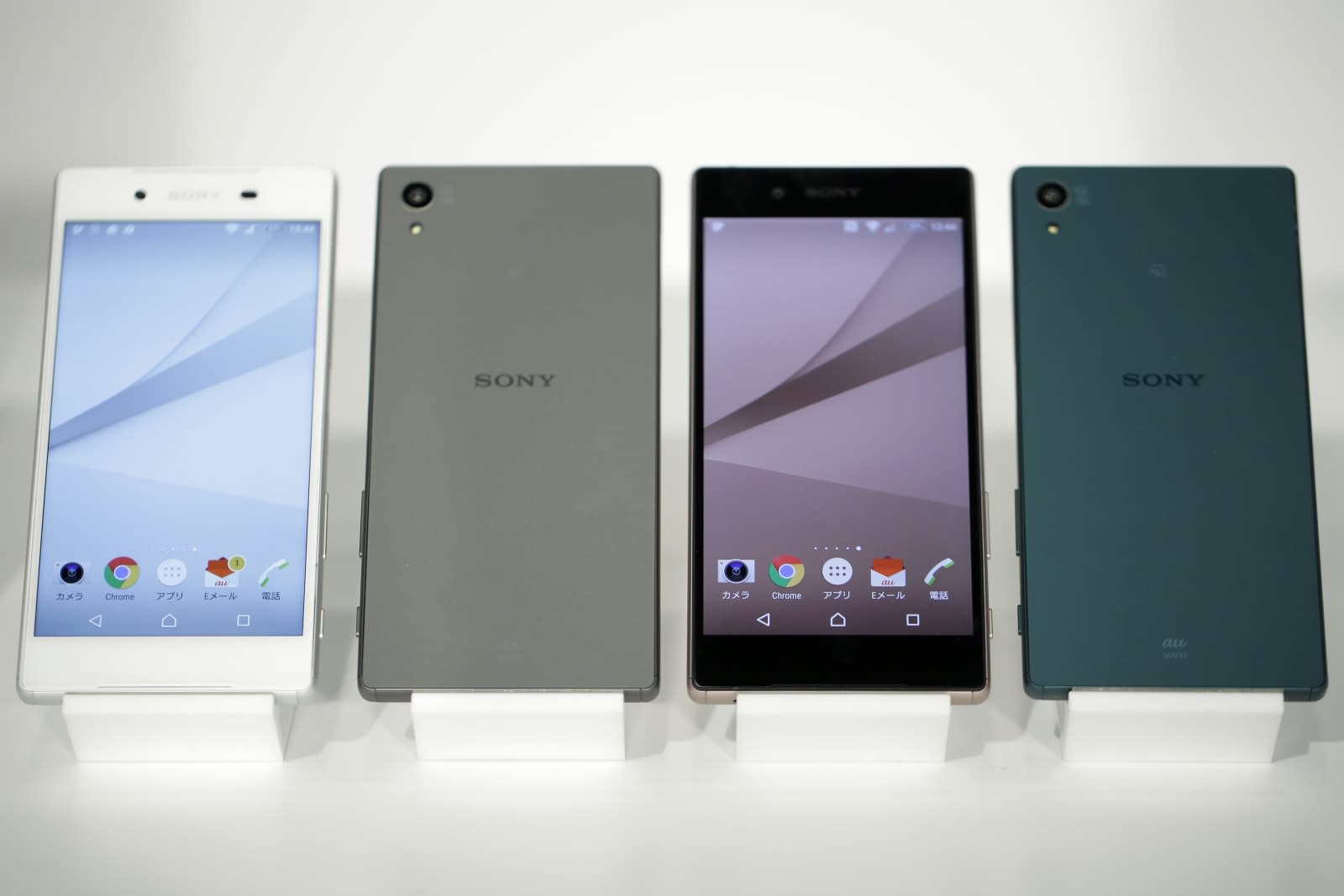 When you buy a phone billed as water-resistant, you generally expect it to survive accidental dunks. Some Sony phone owners have a very different story, though -- their supposedly resistant phones took water damage that required an expensive fix. If you're one of them, we have good news. A preliminary settlement in a class action lawsuit will offer a 50 percent refund of the retail price to US customers who bought a water-resistant Sony Xperia device and had to file water damage claims. The list of affected hardware covers a whopping 24 phones and tablets sold in the US, ranging from the Xperia Z1 through to relatively recent devices like the Xperia Z5.

If your hardware is recent enough to be covered under warranty, you should also get a year-long extension of that coverage. Just be sure to have records of your contact with Sony's support -- owning a broken phone isn't enough to qualify by itself.

The settlement isn't exactly timely. If you bought one of the older phones, you've probably replaced it. If the settlement terms are locked down, though, it's still important. How many class action settlements have you seen where there's a tiny payout at best? Here, Sony could pay hundreds of dollars per person. It won't make up for the time spent getting your phone fixed, but it could soften the blow.

In this article: classaction, gear, lawsuit, mobile, settlement, smartphone, sony, tablet, TL18FUND, waterresistant, xperia, xperiaz1, xperiaz1compact, xperiaz2tablet, xperiaz3, xperiaz3+, xperiaz4tablet, xperiaz5, xperiaz5compact, xperiazultra
All products recommended by Engadget are selected by our editorial team, independent of our parent company. Some of our stories include affiliate links. If you buy something through one of these links, we may earn an affiliate commission.