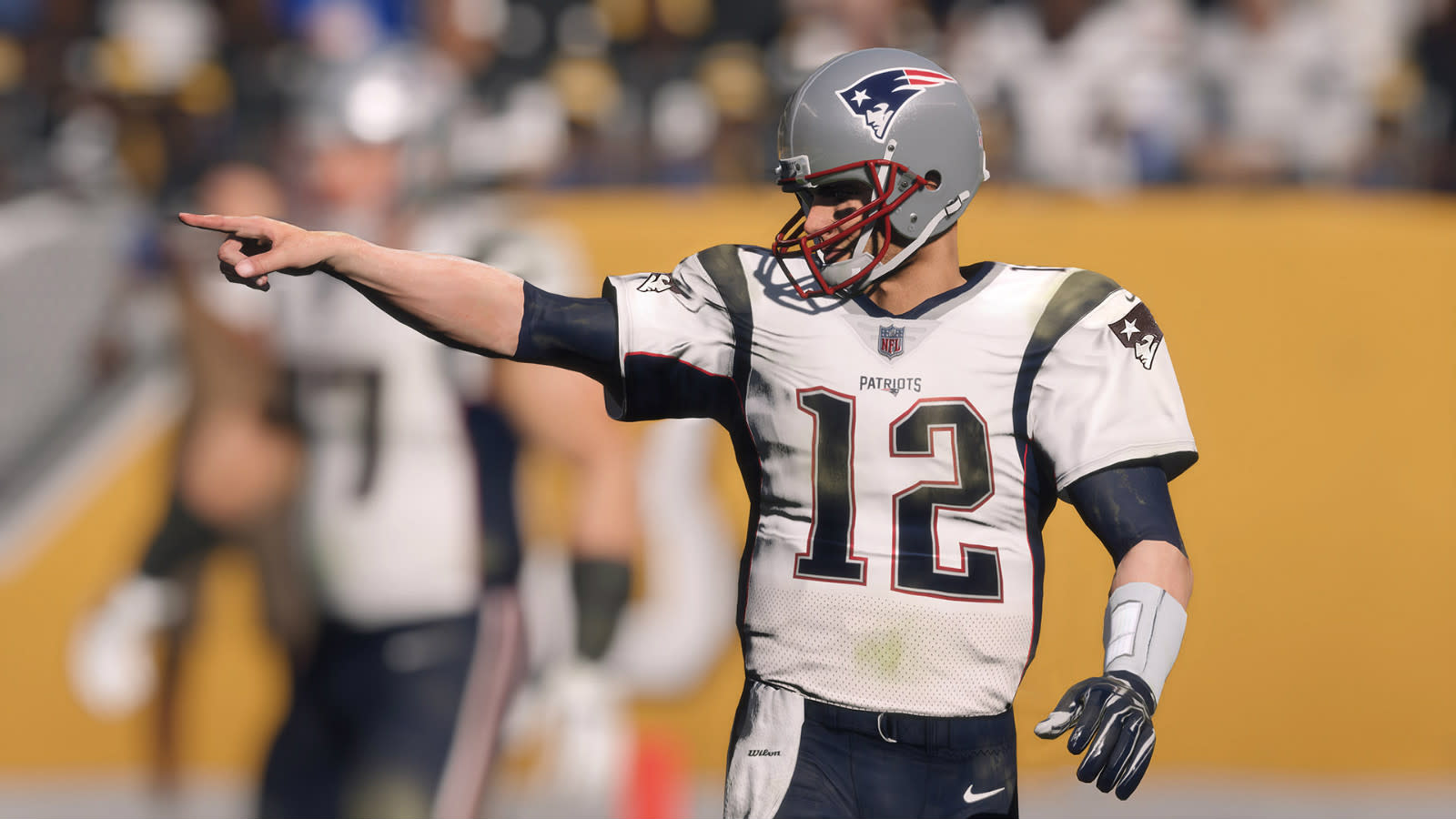 Amazon's well and truly got football fever. It seems securing the rights to select NFL games for Prime Video wasn't enough, it's now also got the hook-up for Madden 18. The latest instalment in the long-running sports franchise just dropped. And, Twitch Prime members who own a copy will receive in-game goodies that could prove handy to their Ultimate Team. As part of the latest offer, you'll get an 83-rated Madden Legend and a Collectible per week throughout the season (25 in total). To kick things off, your first freebie will be an 85-rated Reggie White and five Collectibles -- combine the two and you've got a 90-rated Legend straight off the bat. Just link your Twitch account with Amazon Prime to reap the benefits.

Twitch Prime (which comes bundled with an Amazon Prime subscription) has been offering free items since its launch. In the past, members have received Overwatch loot crates, NBA2K17 currency, and apparel for PlayerUnknown's Battlegrounds. All those along with its existing perks, which include ad-free streams, a free channel subscription, and game deals. For Amazon, the latest offer is another way to lure more Twitch fans to its fold. This time it's targeting Madden gamers, with the hopes that they'll also tune into its NFL livestreams.

In this article: amazon, AmazonPrimeVideo, av, GameStreaming, gaming, madden, madden18, twitch, twitchprime
All products recommended by Engadget are selected by our editorial team, independent of our parent company. Some of our stories include affiliate links. If you buy something through one of these links, we may earn an affiliate commission.