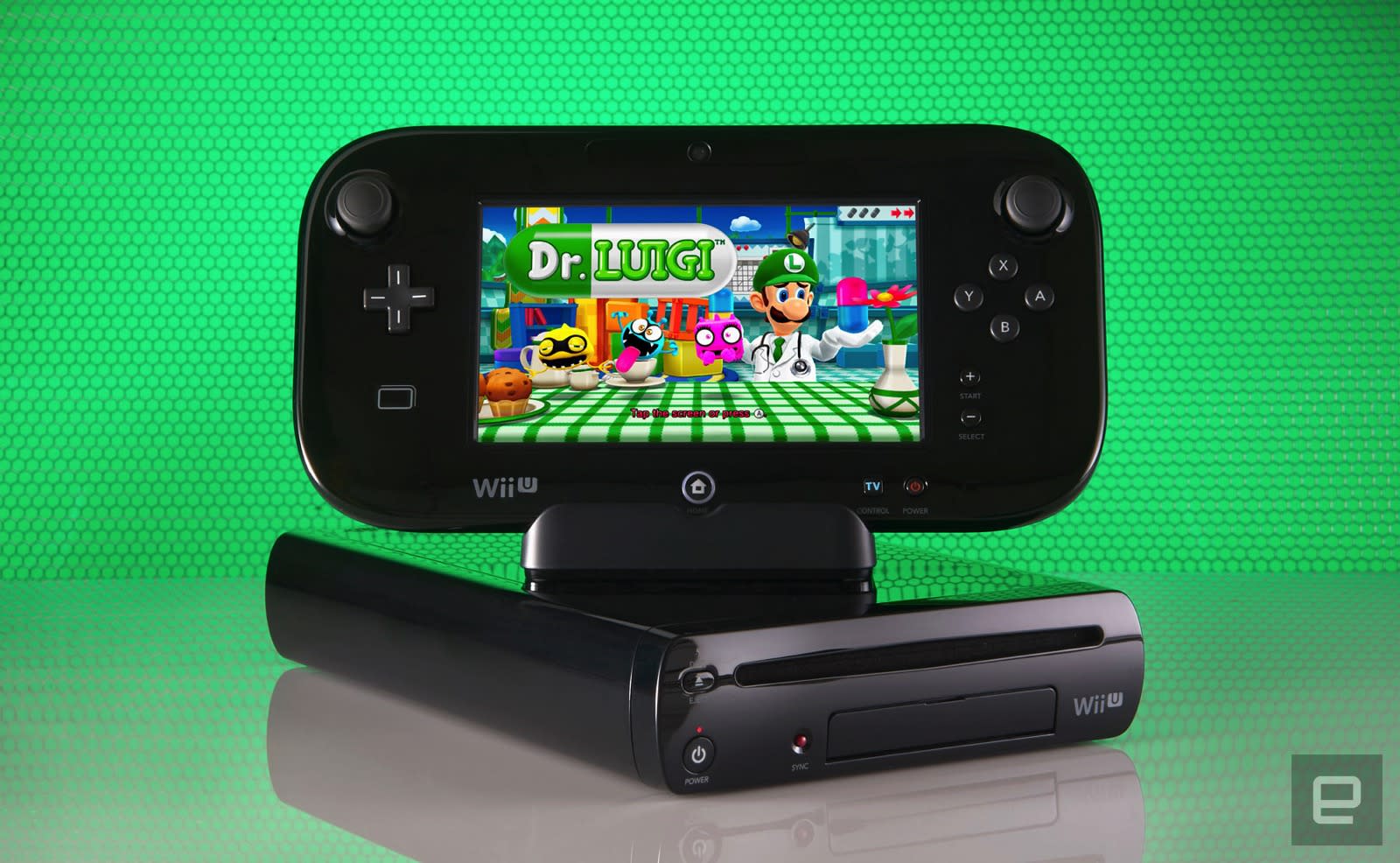 The Wii U will go down in history as one of Nintendo's least successful consoles. It had one great idea, however: Miiverse. A system-wide message board that players could post drawings, messages and screenshots to. Better yet, some titles displayed Miiverse posts as friendly advice (New Super Mario Bros. U) or expressive speech bubbles (Splatoon) directly inside the game. Now, of course, Nintendo is focused on the Switch, so it's killing the Miiverse in Japan. On November 8th, at 3pm local time, it will no longer be available on either the Wii U or 3DS family of consoles.

The closure will affect more than 70 Wii U games and 20 3DS titles. Nintendo has released a couple of screenshots that explain how this will affect software such as New Super Mario Bros. U, which baked Miiverse posts directly into the hub world. In short, they'll disappear, leaving a rather more empty Mushroom Kingdom in their wake. Most games will still be playable, of course, but the experience will be inferior. It's another example of how the internet is affecting game culture and preservation — whereas a NES cartridge will always stay the same, anyone revisiting Splatoon in a few years will have to imagine what it was like in 2015.

The popularity of the Nintendo Switch means that interest in the Miiverse was going to tail off anyway. With fewer active players, the volume of posts has dropped, reducing its vibrancy and appeal. Still, it's a shame the Miiverse never lived up to its full potential. The idea that "secret" notes could be left in a game world was novel, especially when combined with the Wii U's touchscreen GamePad. The crossover between the Wii U and 3DS also provided some intriguing game design possibilities that were never fully explored. Maybe it's for the best — we suspect Nintendo spent a lot of time moderating the Miiverse for inappropriate scrawls every day.

In this article: 3DS, gaming, internet, miiverse, nintendo, services, WiiU
All products recommended by Engadget are selected by our editorial team, independent of our parent company. Some of our stories include affiliate links. If you buy something through one of these links, we may earn an affiliate commission.