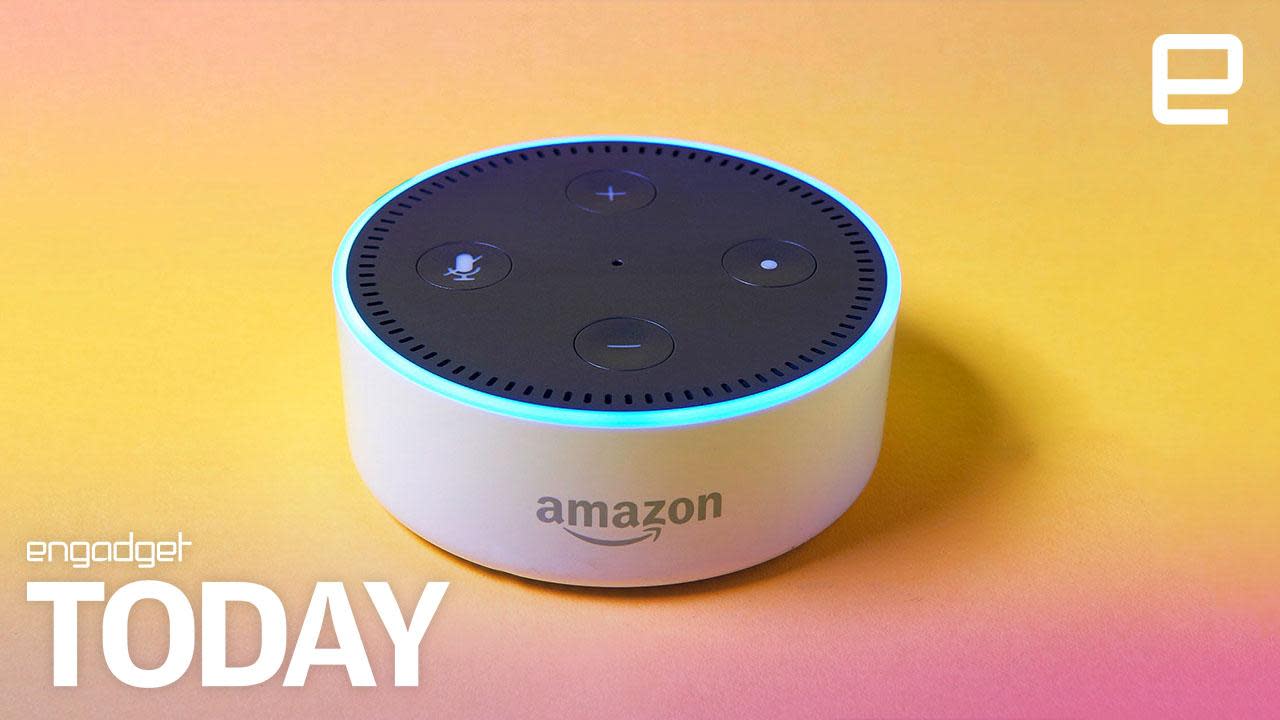 Amazon and Microsoft are integrating their digital assistants. Alexa and Cortana will soon be able to communicate with each other, allowing users of one AI to benefit from the other's skills. In the near future, summoning the AI helpers will be as easy as saying "Alexa, open Cortana," or "Cortana, open Alexa." That may sound like an odd fit now, but both Amazon and Microsoft are convinced of its perks.

The cross-platform benefits for owners of Amazon's smart speakers is access to Cortana's deep integration with Office Suite. You'll be able to book a meeting, access calendars, set reminders, or just read work emails. Microsoft's AI, on the other hand, will be able to open the floodgates to Alexa's 20,000 skills. And, you'll also be able to do your shopping through Amazon.com. The two will start chatting to each other later this year. Alexa on Cortana will initially be available through Windows 10 PCs, followed by its Android and iOS apps in the future.

"The world is big and so multifaceted. There are going to be multiple successful intelligent agents, each with access to different sets of data and with different specialized skill areas," said Amazon CEO Jeff Bezos. "Together, their strengths will complement each other and provide customers with a richer and even more helpful experience."

The partnership between the tech titans began in earnest around a year ago, reports The New York Times. Bezos first raised the idea with Microsoft CEO Satya Nadella, who was receptive to it. Of course, the move could be viewed as a way for the two firms to gain an advantage over their closest competitors: Google and Apple. But, both Bezos and Nadella claim they are open to working with the competition. They even envision a future where a Siri or Google Assistant skill could pop up on their respective digital butlers. That may be a bit of a leap, however, as their rivals seem quite protective of their software and the popular mobile operating systems (iOS and Android) that house them.

In this article: ai, alexa, amazon, AmazonAlexa, aoloriginals, cortana, dailyshow, DigitalAssistant, Engadget, EngadgetToday, engadgetvideo, entertainment, gear, internet, kerrydavis, microsoft, video
All products recommended by Engadget are selected by our editorial team, independent of our parent company. Some of our stories include affiliate links. If you buy something through one of these links, we may earn an affiliate commission.