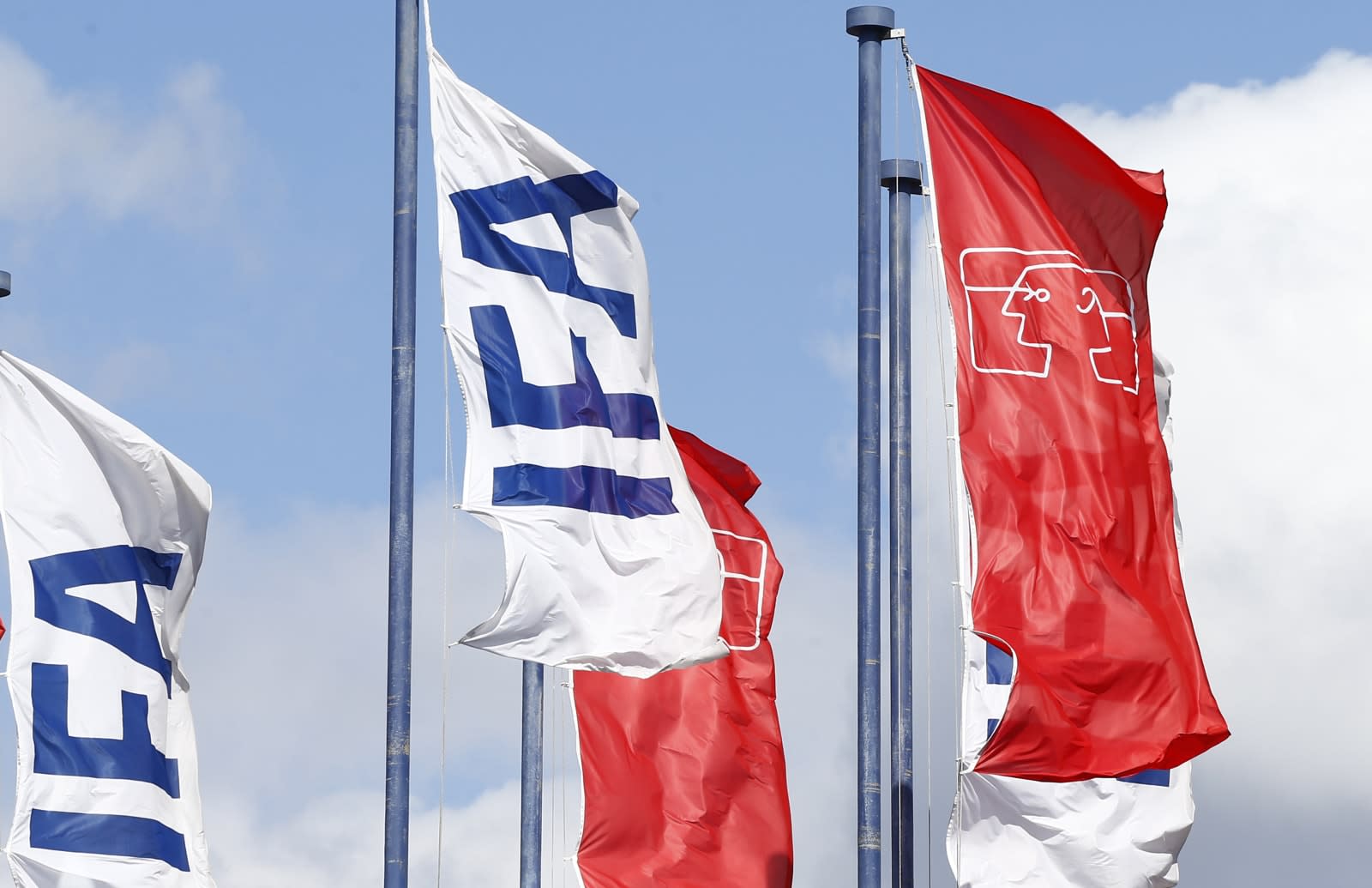 Part of the Engadget crew may have just wrapped up Gamescom in Cologne, Germany, but another set of staffers has arrived in a different part of the country to start IFA 2017. This year, at Europe's biggest tradeshow in Berlin, we're expecting to see products from a handful of major tech companies. That includes Acer, LG, Samsung and Sony, which are all expected to unveil products ranging from brand new smartphones to wearables and smart appliances. Sony, for one, is said to be preparing to launch the XZ1 and XZ1 Compact, while Samsung could show us the next iteration of its Gear wearable lineup. Whatever it may be, we'll be bringing you the action live from the event, so be sure to stay tuned and don't miss a beat.

Even though the IFA show floor doesn't officially open until September 1st, and runs through September 6th, you can expect to see stories from us starting today. Hopefully you'll like what you see.

In this article: acer, blackberry, gear, ifa, ifa2017, mobile, samsung, wearables
All products recommended by Engadget are selected by our editorial team, independent of our parent company. Some of our stories include affiliate links. If you buy something through one of these links, we may earn an affiliate commission.