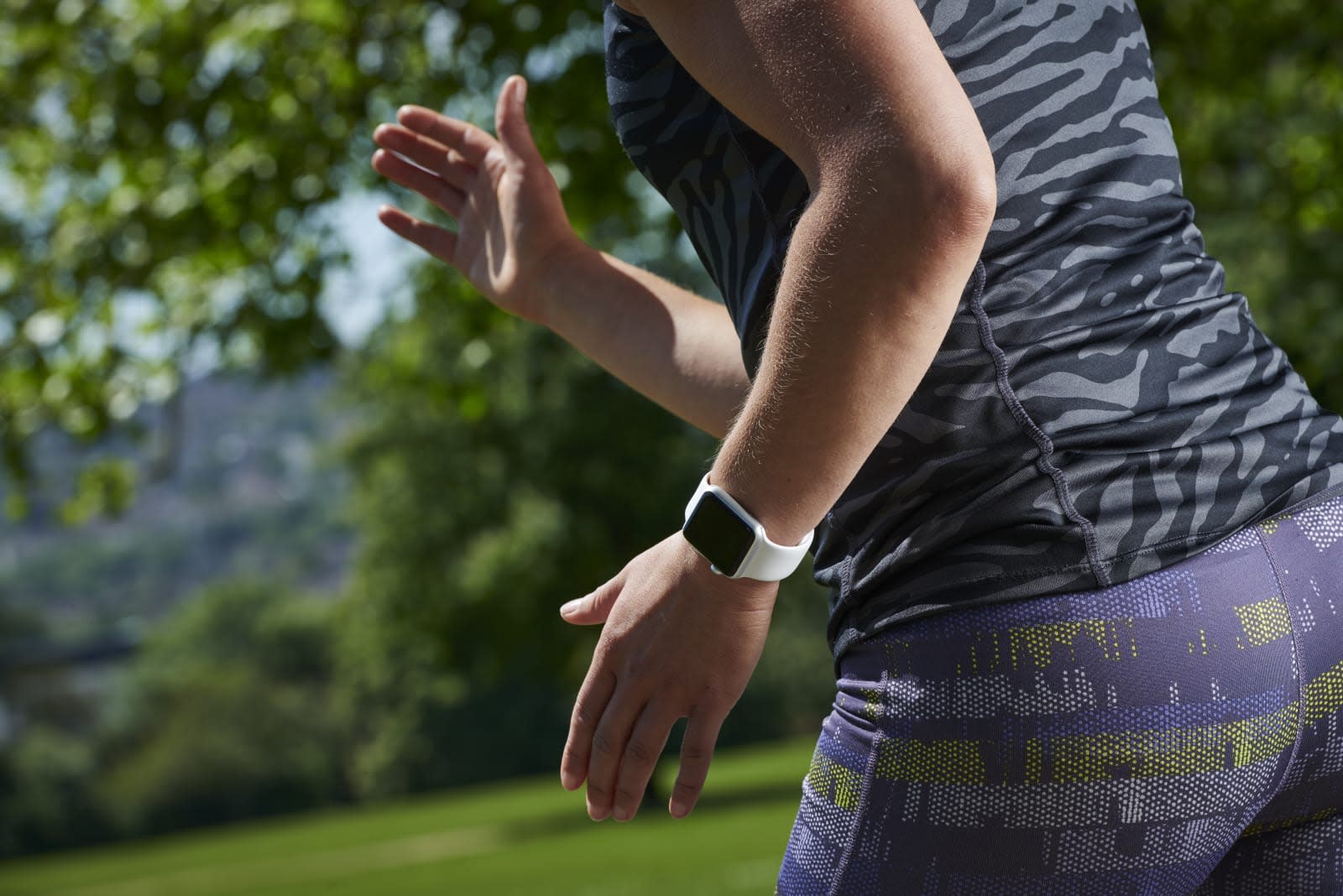 Men's Health writer Ben Court got to take a look around Apple's not-so-secret-anymore exercise lab and the company's director of fitness for health technologies had some bold claims about the work the lab has done. Apple's Jay Blahnik told Court, "Our lab has collected more data on activity and exercise than any other human performance study in history. Over the past five years, we've logged 33,000 sessions with over 66,000 hours of data, involving more than 10,000 unique participants."

We'll just have to take his word on those stats, but with dozens of researchers and medical professionals studying even larger numbers of exercising employees every day for years, it becomes easy to see how Apple can log those sorts of numbers. And those efforts should be visible in the upcoming WatchOS 4, which will reportedly include high-intensity interval training and the ability to pair with cardio machines.

Apple's smartwatch has done well for the company, which is a major leader in the wearables industry, sporting around 50 percent year over year growth of its wearables sector during this year's second quarter. The next version of the Apple Watch will reportedly have built-in cellular network support, meaning you won't have to tote around your iPhone to use it. The launch date for WatchOS 4 is expected to be announced at Apple's September 12th event.

In this article: apple, applewatch, exercise, fitness, gadgetry, gadgets, gear, iphone, medicine, research, smartwatch, watchos4, wearables
All products recommended by Engadget are selected by our editorial team, independent of our parent company. Some of our stories include affiliate links. If you buy something through one of these links, we may earn an affiliate commission.