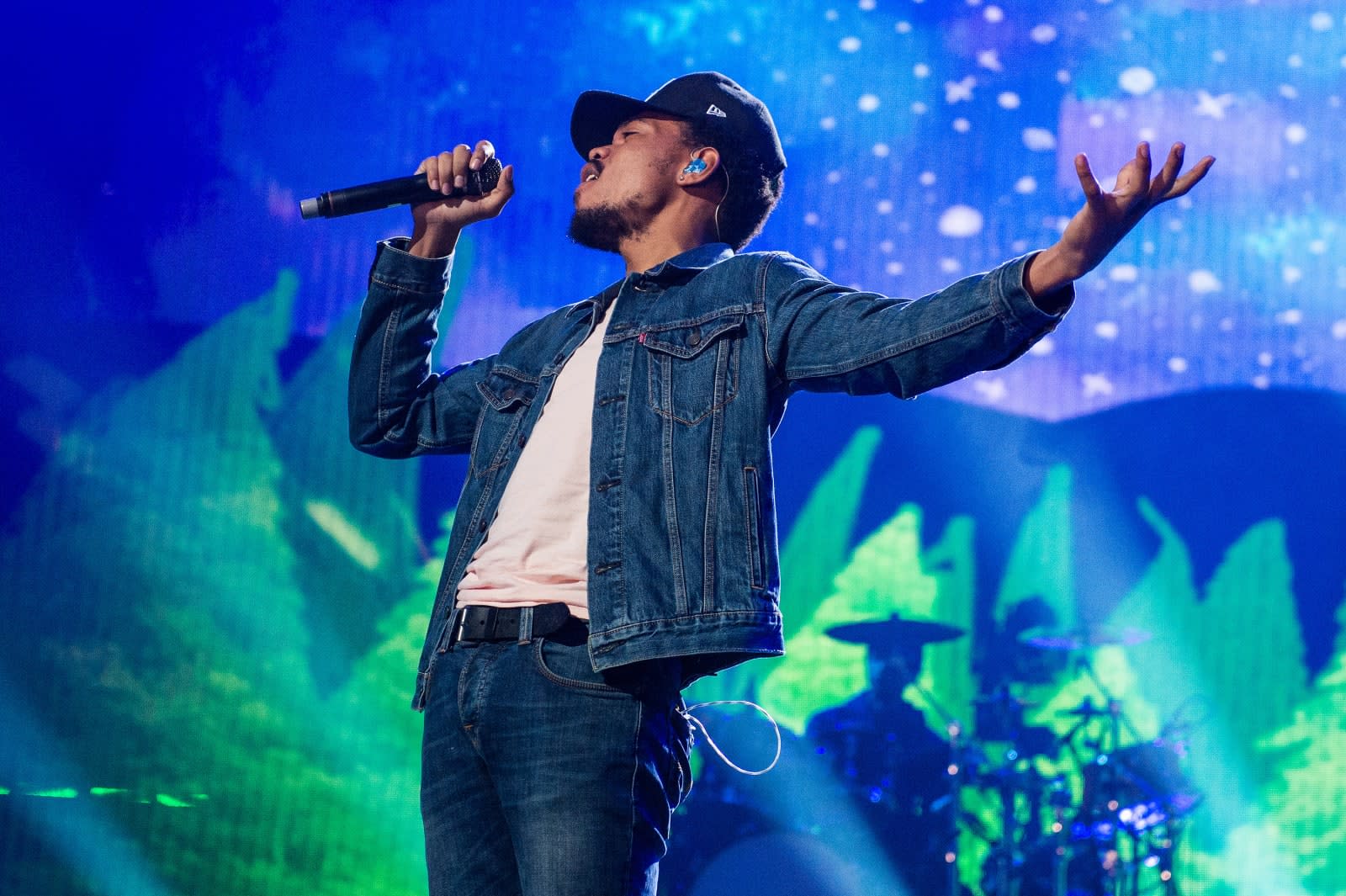 Apple's London music festival (first the iTunes Festival, later the Apple Music Festival) has practically become a fixture of the entertainment scene since it got started in 2007. Like it or loathe it, though, you're going to have to say goodbye. The company informs Music Business Worldwide that it's no longer offering the annual London concert series. We've asked it to elaborate on the decision, but it appear to be a reflection of Apple's shifting priorities in the streaming music era.

When the iTunes Festival launched, streaming media was still in its relative infancy (remember, Google had only bought YouTube the year before). Apple's ultimate goal was to sell more albums. Any video was a perk, and there were no subscriber numbers to worry about. It didn't matter when you bought that live Adele or Oasis album, just so long as you bought it.

In the Apple Music era, it's very different. Apple needs to not only attract new customers, but keep them subscribed in the long term. That means offering a continuous flow of unique content that gives you reasons to come back, and Apple has been doing just that lately. It recently supported individual shows by the likes of Arcade Fire, Haim and Vince Staples, for example. Likewise, Apple is using episodic streaming video shows such as Carpool Karaoke to encourage repeated visits. A big, monolithic music festival doesn't really help at all -- it may attract more short-term attention, but listeners could quickly lose interest once the last artist leaves the stage.

In this article: apple, applemusic, applemusicfestival, av, concert, entertainment, internet, itunes, itunesfestival, music, services
All products recommended by Engadget are selected by our editorial team, independent of our parent company. Some of our stories include affiliate links. If you buy something through one of these links, we may earn an affiliate commission.