Apple's rebranded Music Festival will be livestreamed on Beats 1 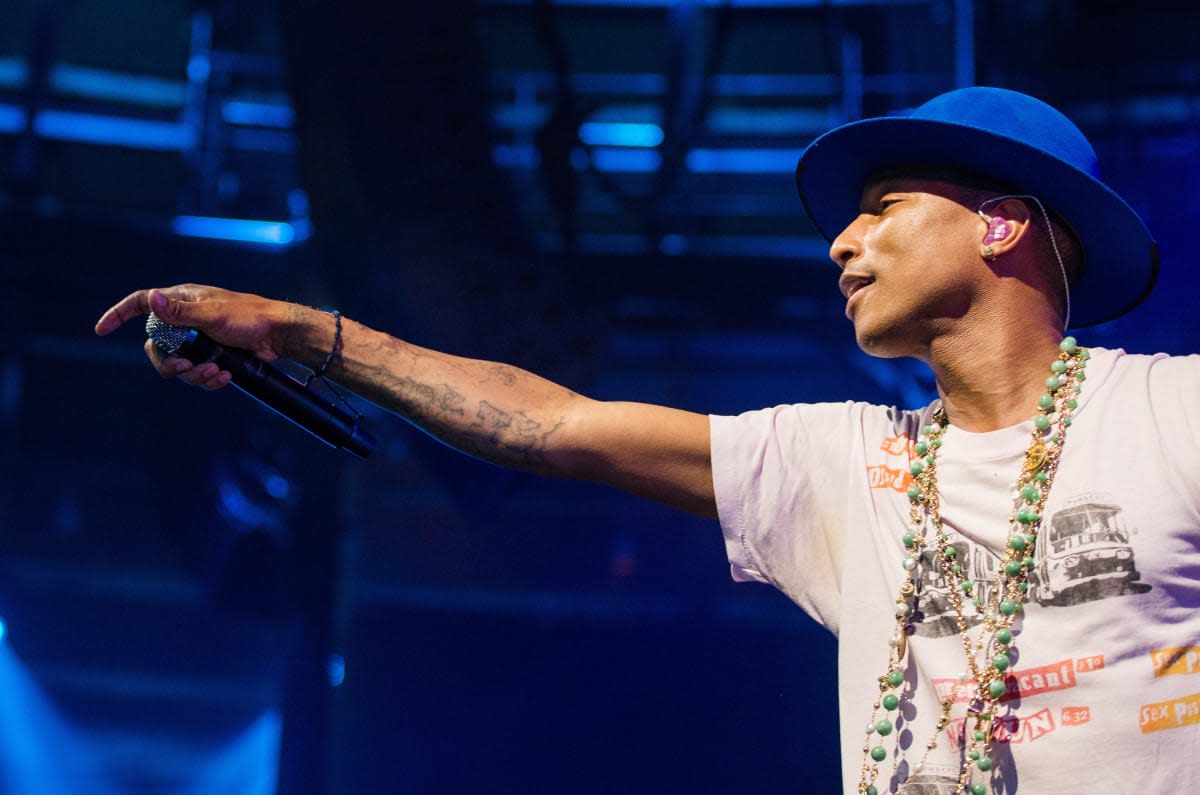 Apple's iTunes Festival is coming back to London with a new name and a slightly different format. For starters, it's now called Apple Music Festival -- an obvious move to promote the recently launched music streaming service. It's still being held at the city's Roundhouse venue, but this year the company is opting for a 10 night run (September 19-28) rather than its usual month-long affair. That could put extra pressure on its free and seemingly randomised ticket allocations, so Apple will also be streaming the festival through Apple Music. Everyone will be able to watch the performances both live and on-demand, with coverage on Beats 1 and social media snippets on Apple Music Connect.

So far only four headliners have been announced: One Direction (September 22), Disclosure (September 25), Pharrell Williams (September 26) and Florence and the Machine (September 28). That leaves six headliner slots to fill, as well as the traditional supporting artists that open each night. In truth, it's not a massive departure from the old iTunes Festival setup -- but a rebrand could help Apple to push adoption of Apple Music, or at least persuade users that it's trying to put some soul back into music streaming.

In this article: 1d, apple, applemusic, applemusicfestival, beats1, disclosure, onedirection, pharrell, PharrellWilliams
All products recommended by Engadget are selected by our editorial team, independent of our parent company. Some of our stories include affiliate links. If you buy something through one of these links, we may earn an affiliate commission.