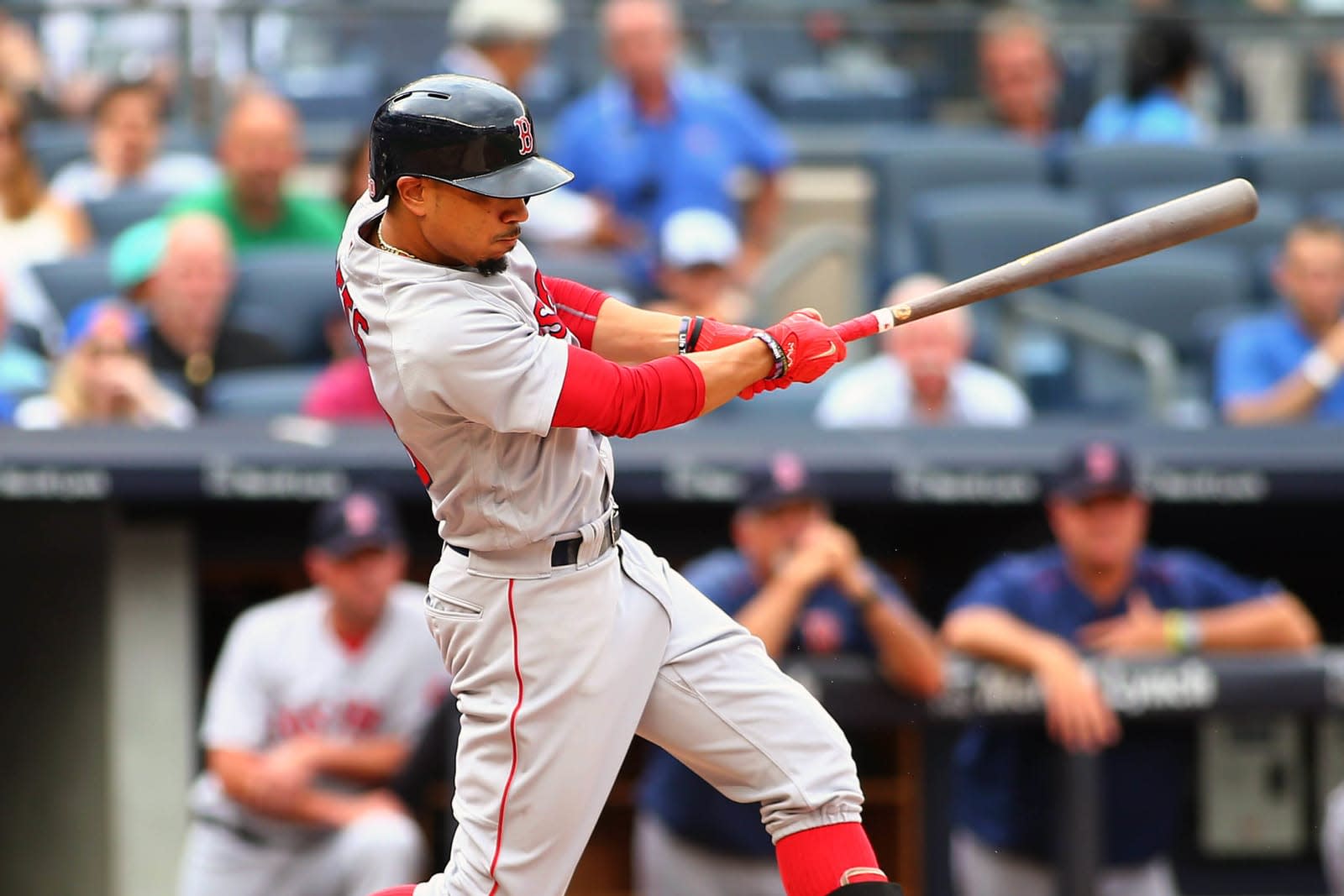 The Cardinals aren't the only Major League Baseball team accused of using technological cheats. According to the New York Times, the league has determined that the Boston Red Sox cheated in numerous games against the New York Yankees (who filed a complaint) and other teams by using the Apple Watch to relay the hand signals that catchers and pitchers use to communicate intended pitches. Investigators learned that Red Sox trainers received signals from video replay staff and used the smartwatch to quietly relay that info to the team.

It's legal to watch hand signals and send that info to the team. However, teams aren't allowed to use equipment to speed up this process -- the watch was an illegal shortcut.

The Red Sox have reportedly owned up to the practice in private, but they've apparently returned fire by filing their own complaint accusing the Yankees of using a camera from their own TV network, YES, solely for the purpose of stealing pitch signs. Either way, it's likely that MLB will do something. While the parties involved are declining to comment, it's hard to imagine the league simply letting the status quo persist. Right now, it would be all too easy for other teams to follow in the Red Sox's footsteps -- we wouldn't be surprised if the MLB banned smartwatches in the dugout to be on the safe side.

In this article: apple, applewatch, baseball, bostonredsox, cheating, gear, mlb, newyorkyankees, redsox, smartwatch, sports, wearables, yankees
All products recommended by Engadget are selected by our editorial team, independent of our parent company. Some of our stories include affiliate links. If you buy something through one of these links, we may earn an affiliate commission.