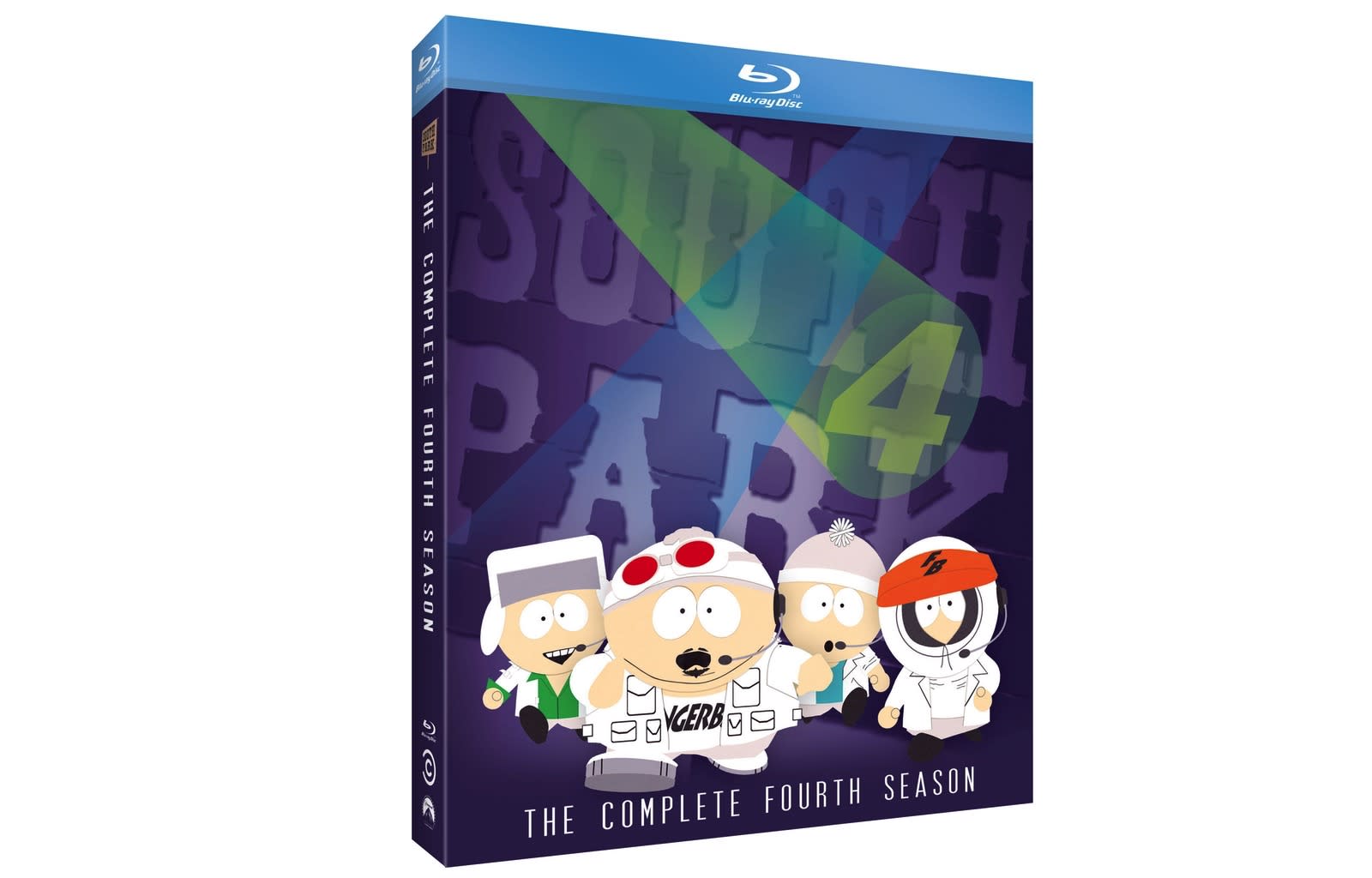 While we tend to post more about South Park video games around here, television's most crass social satire is equally important, really. To that end, Paramount Pictures has just announced that the first 11 years of South Park will be available on Blu-ray this fall for the first time. The individual seasons will come as a two-disc set, with the first five seasons available on November 21st and the following six seasons available on December 19th.

This new Blu-ray release will include never-before released uncensored episode commentary by creators Trey Parker and Matt Stone for Season 1. This is South Park's 20th year on air and will return for a 21st season on September 13th. The show has received five Emmy awards and a Peabody award during its filthy, hilarious run on television.

In this article: av, blu-ray, bluray, entertainment, paramount, paramountpictures, satire, southpark, television, TV
All products recommended by Engadget are selected by our editorial team, independent of our parent company. Some of our stories include affiliate links. If you buy something through one of these links, we may earn an affiliate commission.