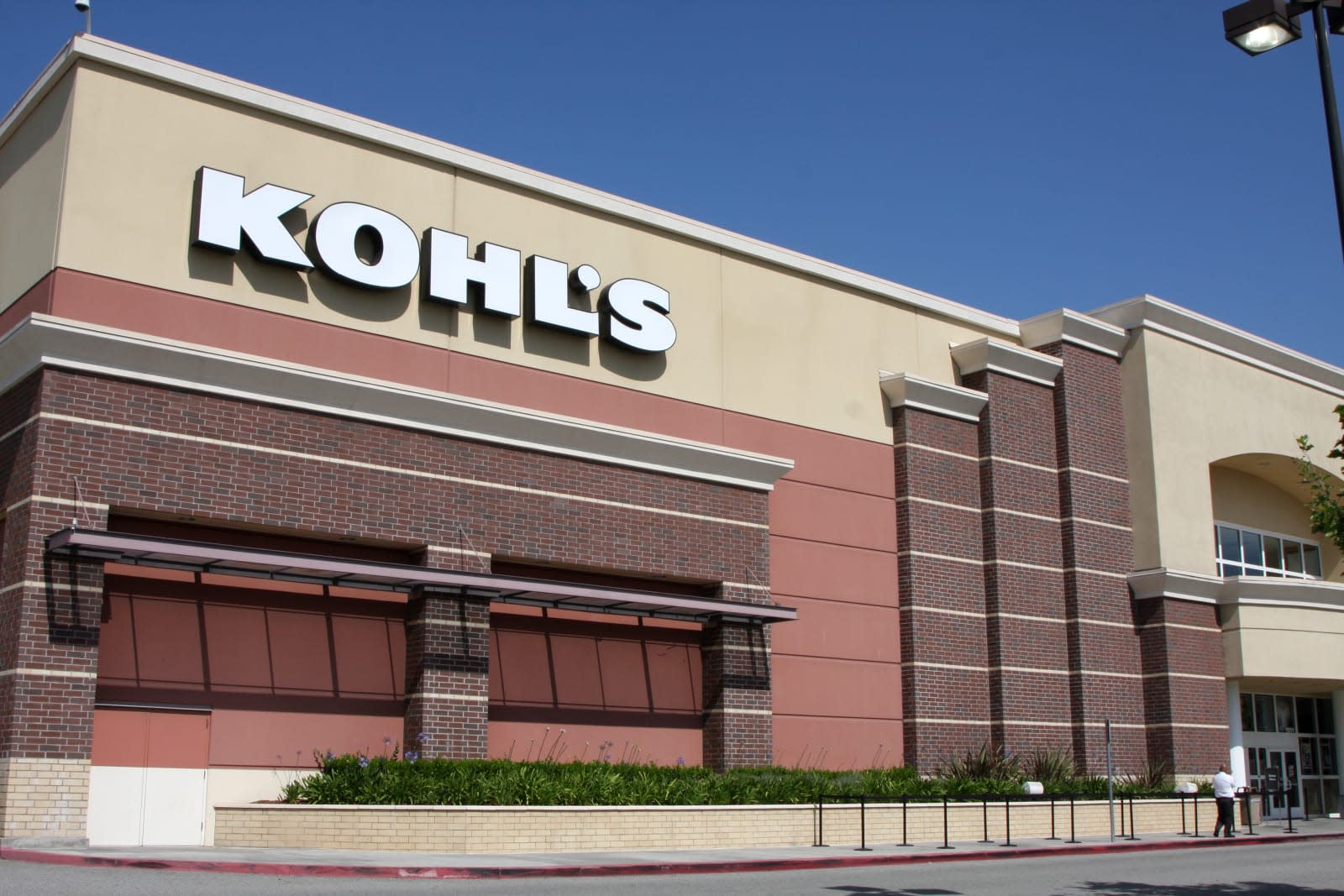 Sometimes when you're down on your luck, you have to strike a deal with the enemy. That's what Kohl's is doing by partnering up with Amazon, ostensibly its biggest online rival, to sell Amazon hardware. The department store chain plans to open 1,000-square-foot areas in ten of its locations dedicated to the devices. This "store-in-store" concept is called the Amazon Smart Home Experience, and will be used to sell everything from Echo speakers to Fire tablets.

The concept is similar to the Experience Shops that Samsung set up with Best Buy in 2013, except that was more widespread. According to Bloomberg, the partnership will help Kohl's regain some in-store sales, which has dropped a bit -- about 0.4 percent -- in recent months. Ironically, one of the reasons sales are struggling is due to customers flocking to Amazon for their shopping needs.

Some stores have partnered with Google so that you can buy goods through Google Home voice commands and have them delivered via Google Express. Home Depot announced this partnership this week, while Walmart made the same deal a month ago. Home Depot and Walmart don't have the same declining traffic issue as Kohl's, but this deal could still help them get more sales.

Kohl's is just the latest store to sell Amazon hardware. Just last month, Amazon started selling its Echo devices in select Whole Foods locations thanks to the recent acquisition. The Kohl's rollout will be much smaller -- it's only limited to Los Angeles and Chicago areas for now.

In this article: amazon, business, gear, google, homedepot, kohls, walmart
All products recommended by Engadget are selected by our editorial team, independent of our parent company. Some of our stories include affiliate links. If you buy something through one of these links, we may earn an affiliate commission.