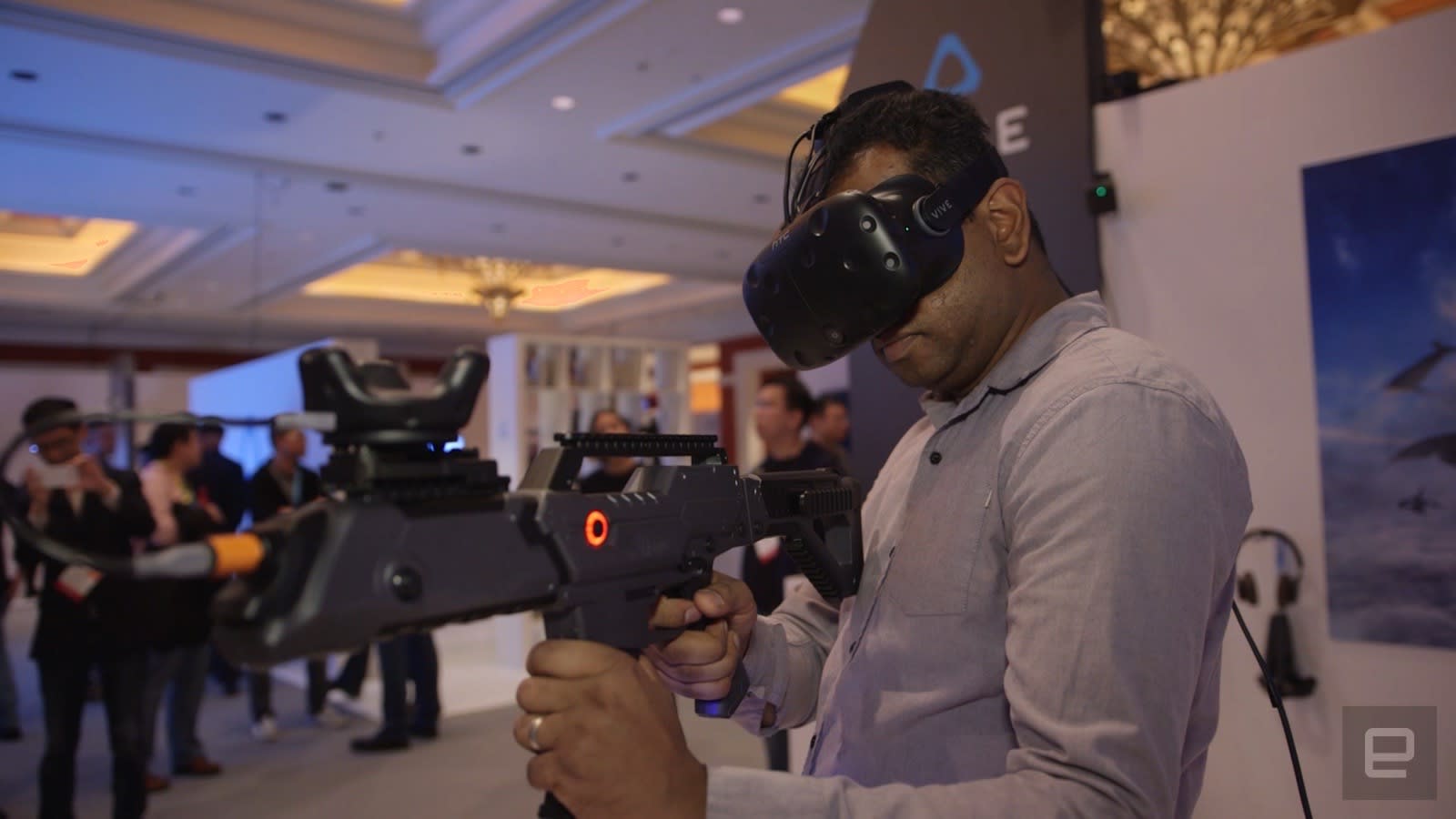 Don't count on finding multi-gigabit WiFi in your laptop in the near future. Intel has announced that it's discontinuing virtually all of its current WiGig hardware by the end of 2017, including antennas and controllers. Instead, the focus is on using the technology for wireless VR -- don't worry, Intel knows you hate tripping over cords. The news is unfortunate if you're a fan of WiGig's potential, but it's understandable given the practical reality.

WiGig relies on the 60GHz band to send data as quickly as 8Gbps. While that's extremely fast (multiple times faster than the 1.3Gbps you usually see), the ultra-high frequencies prevent it from penetrating walls or working effectively beyond 30 feet -- it's in no way a replacement for conventional WiFi. To date, you've been most likely to find WiGig in wireless laptop docks and other niche peripherals, much as you did when Wireless USB was relatively trendy.

This doesn't mean that you'll have to go without faster WiFi. The industry's next big push is for 802.11ax, which promises much more throughput than existing 802.11ac WiFi and should cope better with crowded airwaves. However, it's evident that WiGig doesn't have much of a future outside of VR. Its drawbacks prevented it from getting widespread adoption, and there's not much reason to support it when a powerhouse like Intel won't make it widely available.

Update: Intel tells us that it's continuing to offer "current versions" of its WiGig hardware and sees it as useful in other fields, such as 5G and mesh networks. There's still a shift in focus, but it's not quite as dramatic as it appeared at first blush.

In this article: 802.11ad, gear, intel, personal computing, personalcomputing, virtualreality, vr, wearables, wifi, wigig, wireless, wirelessnetworking, wirelessvr
All products recommended by Engadget are selected by our editorial team, independent of our parent company. Some of our stories include affiliate links. If you buy something through one of these links, we may earn an affiliate commission.