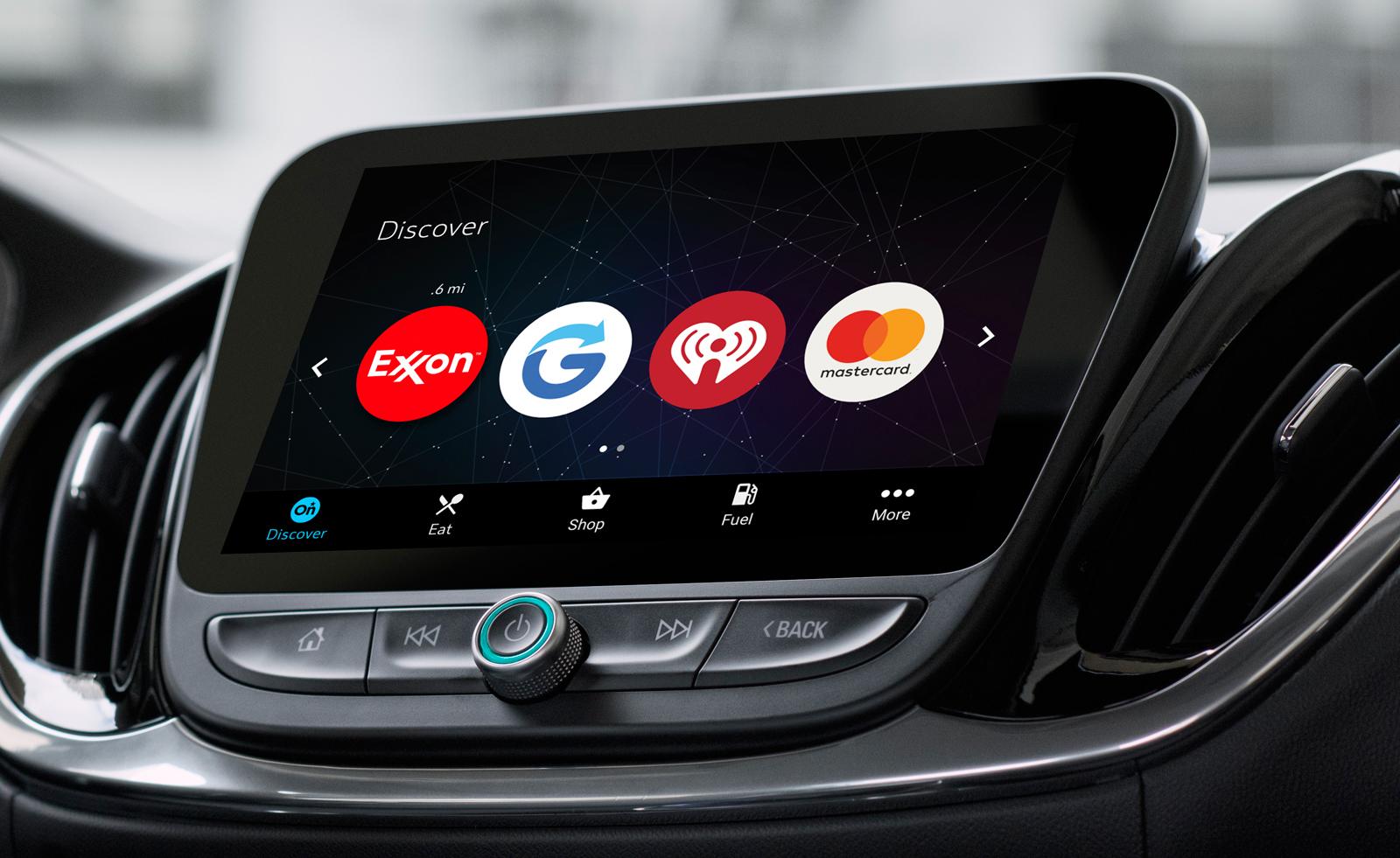 If it wasn't already clear that targeted ads are invading connected cars, it is now. Adobe has unveiled an extension of its Experience Cloud service that helps automakers and app developers interpret in-car data for the sake of personalization. The platform (not shown above) uses machine learning and other techniques to scoop up behavioral data, such as voice commands and preferences, in a way that helps companies tailor info to specific drivers. There are some genuinely practical advantages that could stem from this, but Adobe isn't shy about the main reason -- this is to help deliver focused ads, often while you're driving.

The functional aspects mostly revolve around feedback and personalized media. If a voice command didn't work and you reach for the touchscreen, for example, that could tell an automaker that their voice system is flawed. You could also get customized music and news without having to lift a finger.

However, Adobe is more than happy to talk about the ad potential. Those preferences you supplied earlier? They could be used to deliver restaurant promos when you're driving nearby, or pitch you on a new car lease when your existing lease is running out. And importantly, there's a big focus on targeted audio ads. You might hear an ad for an upcoming album on a streaming radio service if it's clear that you like the music genre, for instance.

The concept of targeted in-car advertising isn't new. GM's OnStar Go uses IBM's Watson to personalize ads and other info. The difference, as you might guess, is that Adobe is launching a generalized platform -- theoretically, any car brand or app developer could use this info. Adobe is careful to stress that privacy and safety are important factors, but those aren't the biggest issues as it is. Rather, it's that this could make personalized in-car ads relatively ubiquitous. Many people see their cars as the last refuges from the targeted ads that pervade their phones and PCs, and they might just lose that solace if Adobe's technology proves popular.

In this article: adobe, adobeexperiencecloud, adobesensei, advertising, ai, car, experiencecloud, gear, internet, machinelearning, marketing, TargetedAdvertising, transportation
All products recommended by Engadget are selected by our editorial team, independent of our parent company. Some of our stories include affiliate links. If you buy something through one of these links, we may earn an affiliate commission.