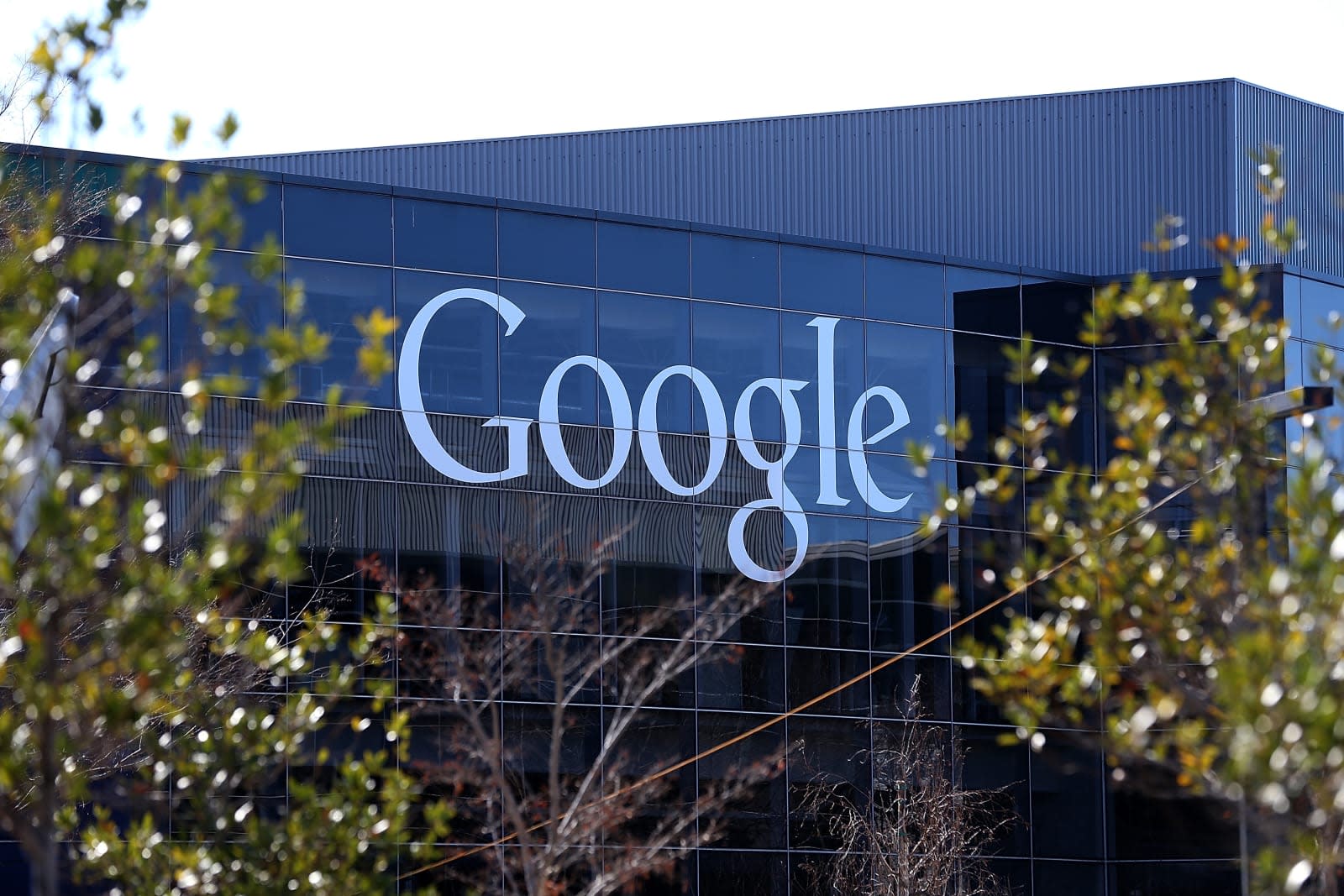 Today, Google appealed the $2.4 billion antitrust fine the EU levied against it in June, a move that will likely extend the case proceedings by years. The EU, which began looking into Google's search practices in 2010 and officially opened an investigation in 2015, brought charges against the company for allegedly prioritizing its comparative shopping feature while rival websites were pushed down the search result list.

While Google has appealed the decision, it has not requested that the court suspend it in the meantime, and it appears as though the company will continue to work towards fulfilling the changes ordered by the June ruling. At the end of last month, the company met the deadline to submit its plan on how it will change its practices to make them fall in line with EU antitrust laws. An initial review of that plan was met with approval by EU officials. Google is required to stop the offending practices by September 28th or face additional fines that could amount to five percent of Alphabet's daily average worldwide revenue.

Last week, Intel was given a small win as its $1.4 billion EU antitrust fine was ordered to be reexamined -- a development that some think is a good sign for Google's appeal efforts. Regardless of what happens with this case though, Google has two others on the horizon. The EU is expected to issue fines against the company in the coming months in regards to additional antitrust violations that involve Android mobile software and its AdSense advertising service.

A representative for Google told Engadget that they could confirm the appeal but they had nothing further to add at this time.

In this article: antitrust, appeal, business, EU, gear, google, intel, internet, services
All products recommended by Engadget are selected by our editorial team, independent of our parent company. Some of our stories include affiliate links. If you buy something through one of these links, we may earn an affiliate commission.