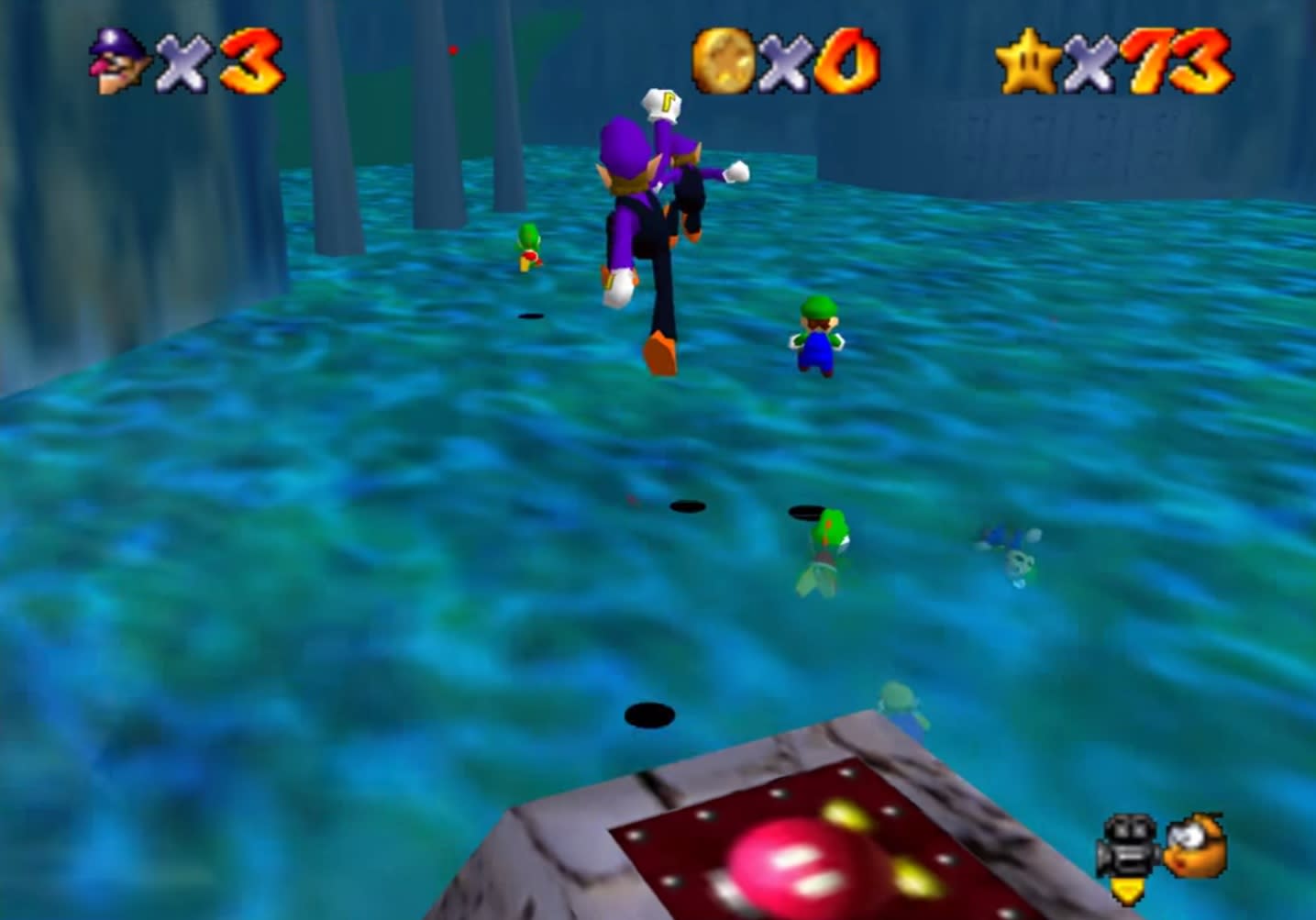 Super Mario 64 turned 21 years old back in June, but the classic title lives on in the hearts and minds of players. A new fan project has taken that collective nostalgia to another level with a downloadable version of the game allowing up to 24 friends to play through the (formerly) single-player adventure. But given Nintendo's extremely low tolerance for unauthorized versions of its games, play it now before the company DMCA's it off the internet.

Built by modders Kaze Emanuar, Melonspeedruns and Marshivolt, Super Mario 64 Online is a tool that modifies a running version of the game playing in a ROM, so you'll need emulator software that plays N64 games. The project requires a little tinkering with settings (tutorial video here) and drawing straws to see who will host your game session. After that, it's off to the races for you and your friends to fiddle around Super Mario 64's original levels with a sprawling cast of characters, all with different abilities.

Sure, the game's content is unchanged, so having multiple players likely makes acquiring stars and advancing through the story easier -- if that's your only goal. But idle hands are the devil's playground, and stuffing a bunch of your friends in what's supposed to be a single-player game makes for a wild sandbox. Think of it like Mario Party where you make the rules.

If you're planning to boot up Super Mario 64 Online, do so now. The last time somebody released a computer-playable version of the classic N64 platformer, Nintendo shut it down within days. And if you come to this post too late, just remember: People have tried to give Super Mario 64 multiplayer before, and they will probably do so again. The dream lives on.

In this article: emulator, fanmade, gaming, internet, mods, multiplayer, nintendo, Nintendo64, ROM, supermario64
All products recommended by Engadget are selected by our editorial team, independent of our parent company. Some of our stories include affiliate links. If you buy something through one of these links, we may earn an affiliate commission.