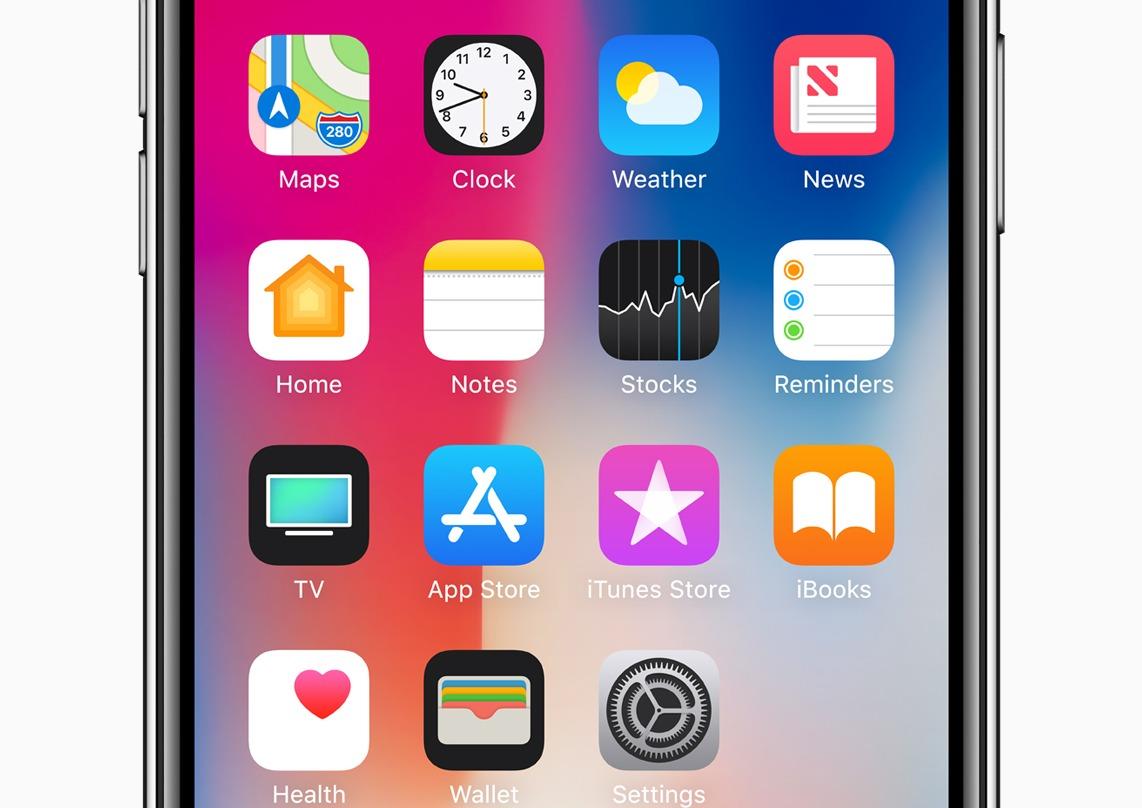 While Apple expanded its iPhone lineup today, a software update delivered for iTunes on Windows and Mac PCs is slimming things down a bit. Once users install version 12.7 they will no longer have access to the App Store from the desktop. As described on Apple's support page, a focus toward "music, movies, TV shows, podcasts, and audiobooks" means that you'll usually need to use your iOS devices to manage the apps installed on them. What it adds in this update is the ability to sync with devices running iOS 11 and social music sharing for Apple Music subscribers.

Other changes include a previously announced move for iTunes U content, which is now in the Podcast section. Redownloading ringtones can be handled on-device (with iOS 11), while Internet Radio stations have moved to the music library. Some users may have been used to managing apps and ringtones from the app, but pulling that section out could be part of a long-anticipated quest to solve the bloated, sprawling mess that Apple's desktop music app has become.

Of course, if you absolutely need to restore a ringtone or app that's no longer available, Apple says that will still be possible if you plug the device into your PC with a USB cable.

In this article: apple, AppleMusic, AppStore, gear, iOS11, ipad, iphone, iphone8event, ipodtouch, iTunes, mobile, personal computing, personalcomputing, ringtones, update
All products recommended by Engadget are selected by our editorial team, independent of our parent company. Some of our stories include affiliate links. If you buy something through one of these links, we may earn an affiliate commission.