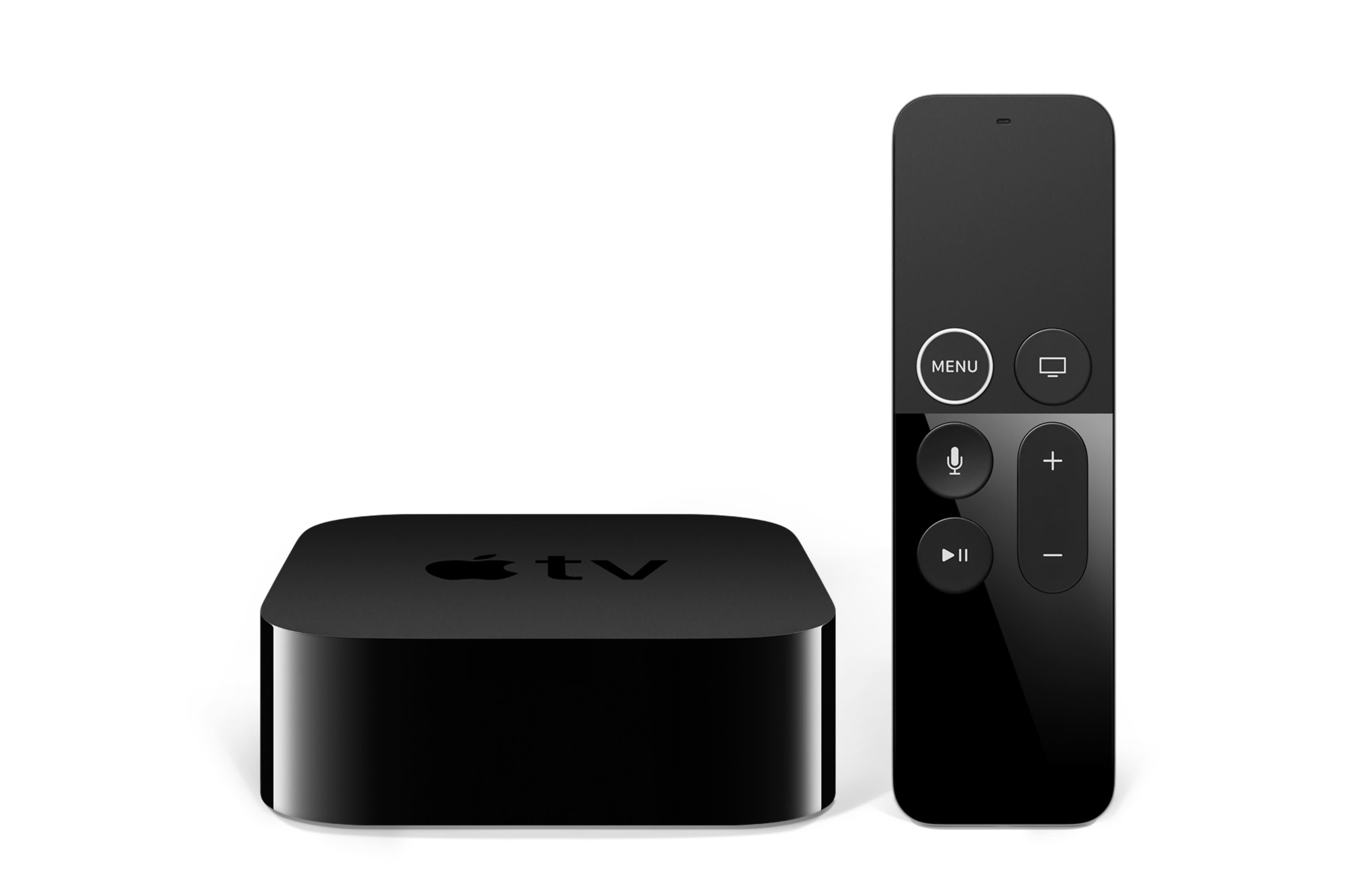 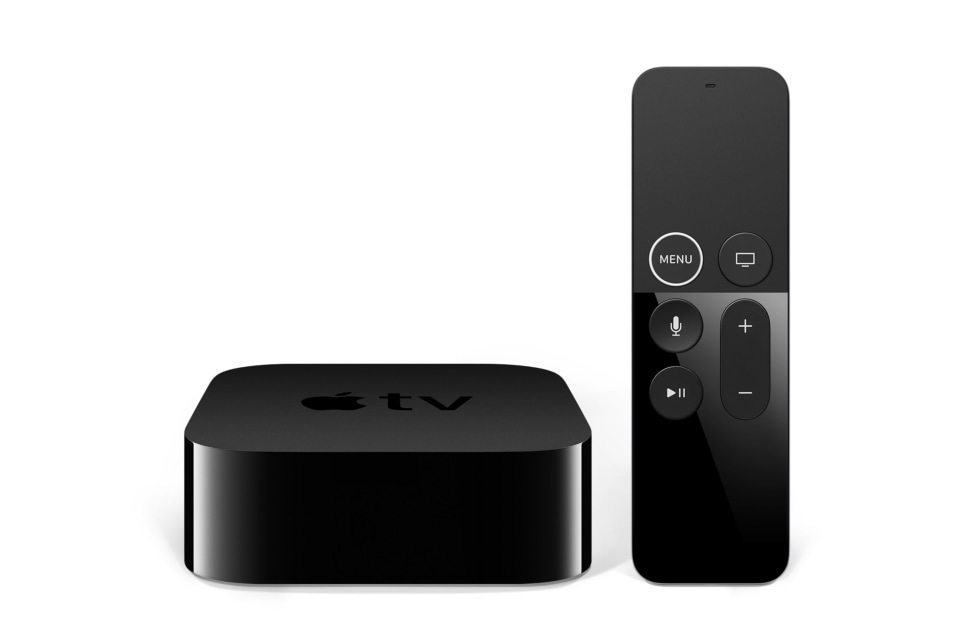 The Apple TV 4K's announcement was pretty much everything we expected -- after all, it was only a matter of time before Apple moved on from 1080p video with a more powerful set-top box. But there were a few big surprises in tow: Apple says it will upgrade 1080p films that you've purchased with 4K/HDR versions at no extra cost. And, moving forward, it won't be charging a premium for 4K movies, either. Together, these announcements are a big deal.

With the new Apple TV, iTunes shoppers will instantly have a library of 4K films. For most consumers, that'll be a huge upgrade from owning no 4K movies at all. You'll get a sharper picture, thanks to those additional pixels, but an even bigger benefit is HDR support with newer films, which adds more-realistic lighting. The lower cost will also push more people toward buying 4K releases than they would otherwise. Up until now, you'd have to pay between $25 and $30 to get a 4K film on Vudu. But they'd end up between $15 and $20 on the Apple TV 4K.

That sensible pricing will make a huge difference; 4K is already a tough sell for consumers -- even for those who own newer televisions. The big issue with the new format is that 1080p video already looks pretty good. It's tough to tell the difference with 4K unless you're sitting very close to a large TV screen. It's not anywhere near the night-and-day difference we saw with the jump to HD from DVD. Another plus: Apple will hopefully nudge competitors like Vudu to reduce their prices and offer free 4K upgrades as well. So even if you're not an Apple fan, you'll likely benefit.

With streaming services like Netflix and Amazon Video offering 4K content at a low monthly cost, only serious cinephiles will seek out 4K digital releases. And even then, many will likely hold out for 4K Blu-rays. But who knows how long that physical format will stick around -- it already seems dead in the water. A digital movie library might not feel as substantial as having a wall full of disc cases, but it's where the industry is headed. It's nice to see that Apple is treating its existing customers well by offering free 4K upgrades.

Of course, Apple's grand 4K pricing plan will require Hollywood's cooperation. It's reportedly been battling with studios, who would prefer to keep 4K releases at a premium. But this is the same company who fought with record labels over digital-music prices in the early days of iTunes and the iPod. And it's not as if movie studios have much of a choice, with digital sales already outpacing discs. If anyone can push Hollywood to accept more reasonable prices, it's Apple.

In this article: 4k, apple, av, editorial, entertainment, gadgetry, gadgets, gear, hdr, iphone8, iPhone8event
All products recommended by Engadget are selected by our editorial team, independent of our parent company. Some of our stories include affiliate links. If you buy something through one of these links, we may earn an affiliate commission.