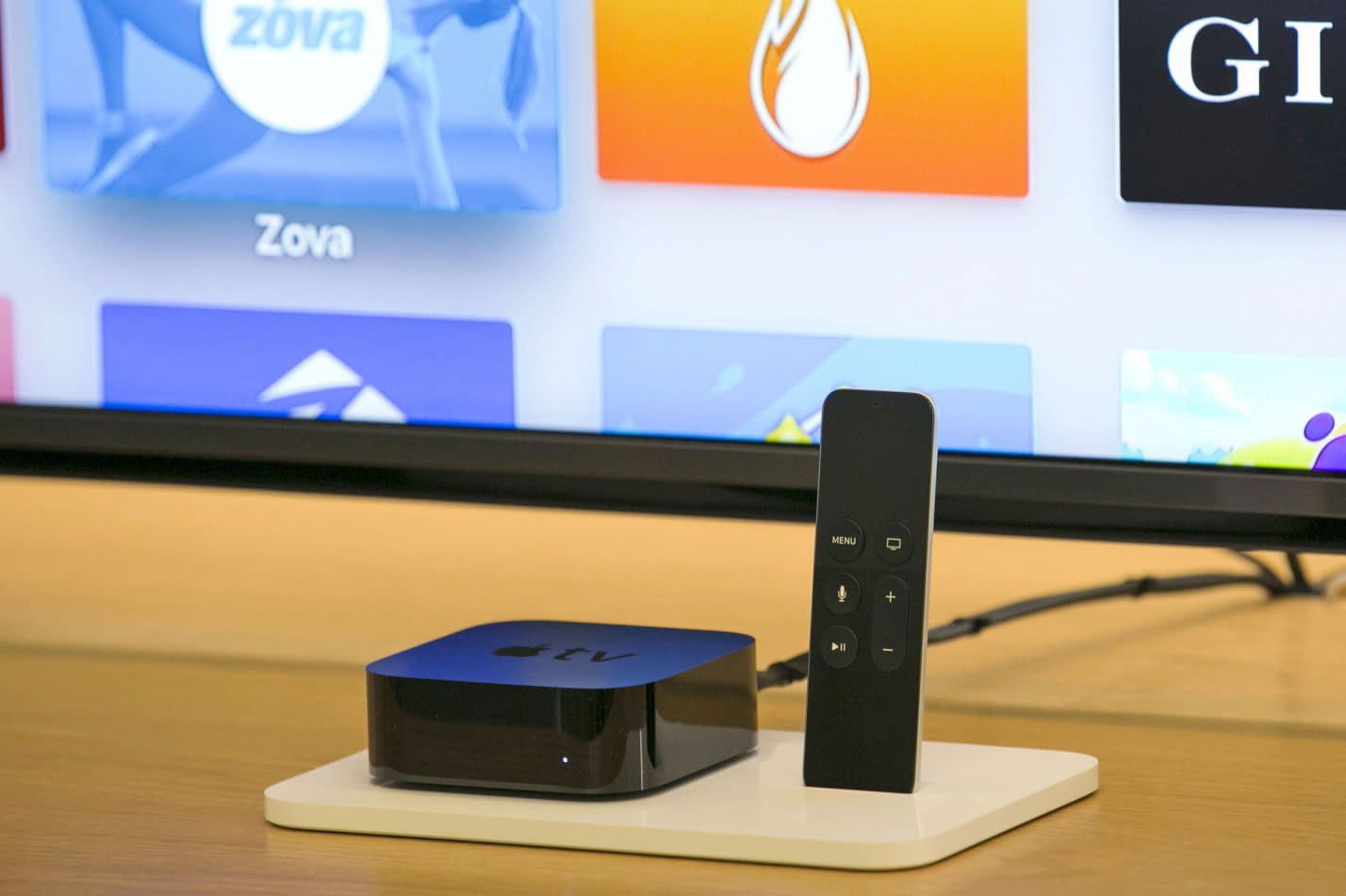 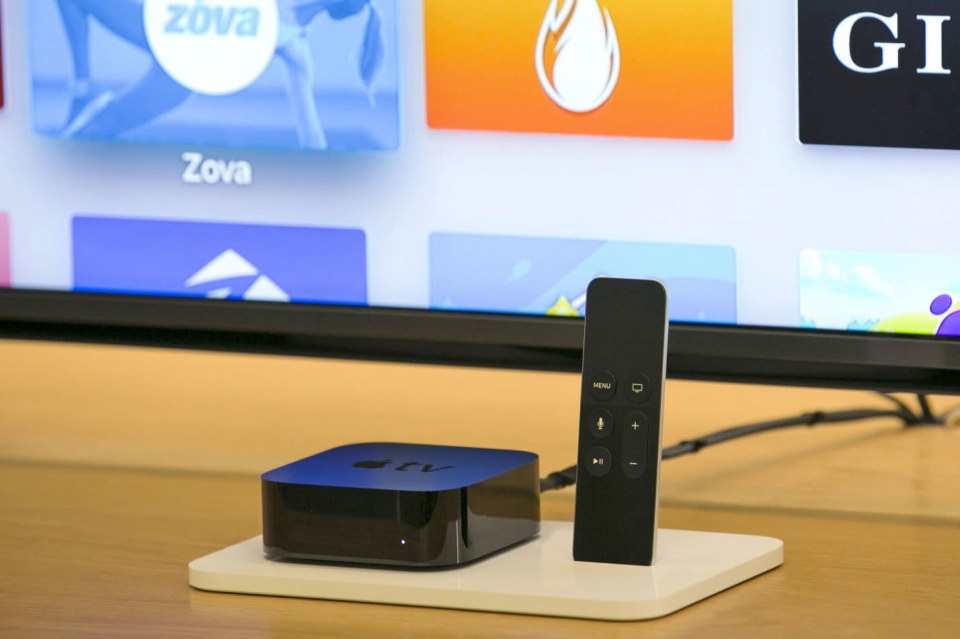 With a new 4K Apple TV on the horizon, Apple has to figure out how much it'll charge for ultra-high definition films. And, not surprisingly, it's butting heads with Hollywood. While the iPhone maker wants to charge $20 for 4K films, studios are pushing for it to charge $5 or $10 more, the Wall Street Journal reports. Most new HD films on iTunes sell for $15, but some high-profile titles already reach up to $20, which could be why studios are eager for more. A lower price could convince more consumers to actually buy 4K films, but Hollywood is likely worried about it instantly devaluing an important new revenue stream.

Apple isn't the first company to offer 4K purchases. Vudu has been selling UHD titles for years, and it typically tags them at $30 (though some newer films go for $25). If Apple wants to have a tactical advantage over Vudu, which is one of its biggest competitors at this point, it'll definitely want to undercut them somehow. Making things even more complicated, Vudu just recently launched an Apple TV app.

Just like Apple's earlier battles over music and film licensing, the company has to convince its more traditional partners that a lower price is better in the long run. And as someone who eagerly snaps up 4K Blu-rays, but refuses to spend $30 on 4K digital releases, Apple's reasoning makes more sense. Most consumers are used to watching video on inexpensive streaming services these days, so they'd probably completely ignore $30 titles.

In this article: 4K, apple, AppleTV, AppleTV4K, av, entertainment, gadgetry, gadgets, gear
All products recommended by Engadget are selected by our editorial team, independent of our parent company. Some of our stories include affiliate links. If you buy something through one of these links, we may earn an affiliate commission.