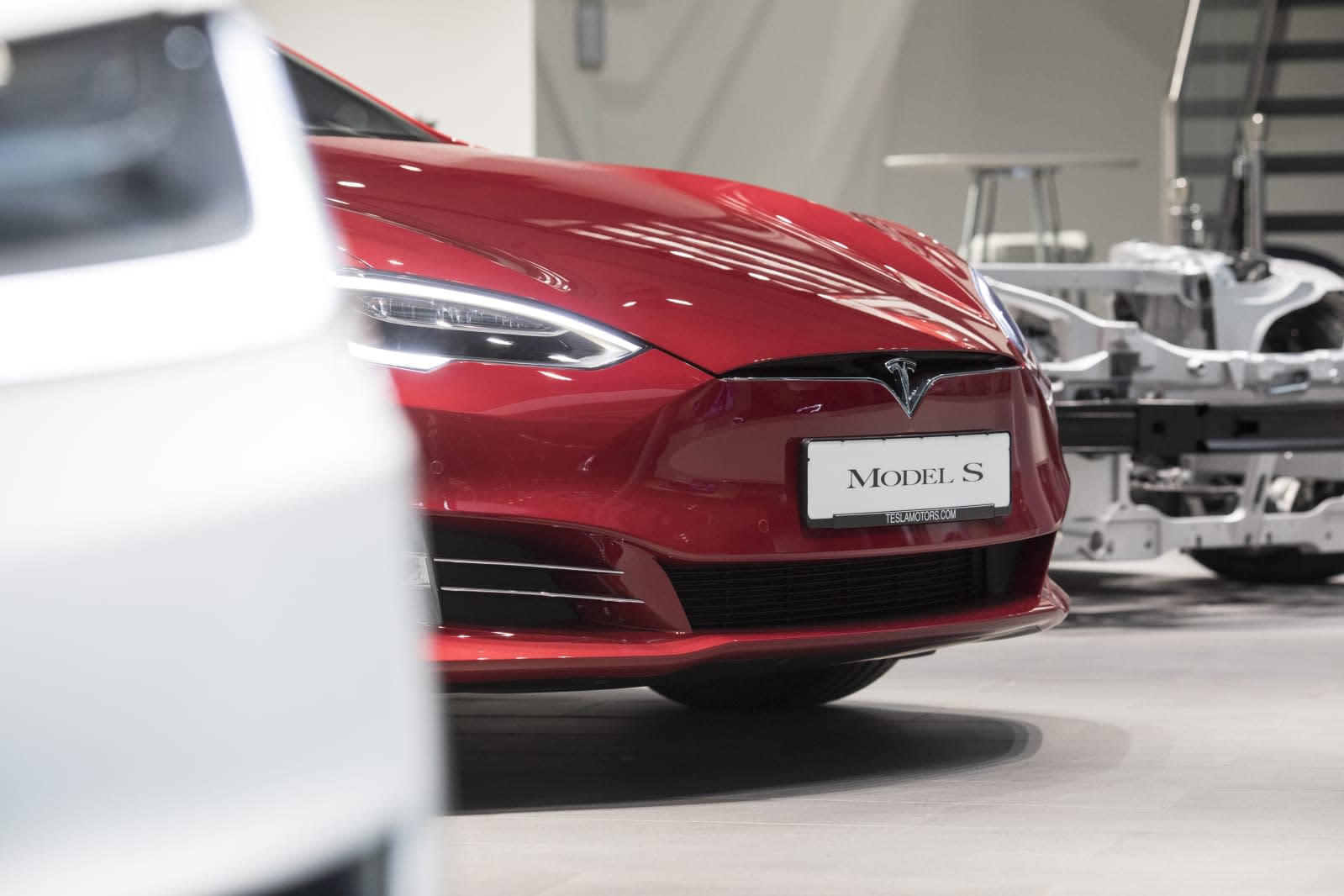 The National Transportation Safety Board (NTSB) has made its final determinations on the cause of the fatal Tesla Model S crash that took place in Florida in May of last year. In a report set to be released in the next few days, the NTSB concludes that the accident was the fault of both drivers and has issued a series of recommendations to the Department of Transportation (DOT), the National Highway Traffic Safety Administration (NHTSA), manufacturers of Level 2 automated driving systems, the Alliance of Automobile Manufacturers and Global Automakers.

The report's findings state that while the driver of the truck failed to yield the right of way to the Tesla driver, the latter was too heavily reliant on the car's automated system, which is the likely reason he did not try to avoid the oncoming collision. Data from the Autopilot system show that the Tesla driver's use pattern reflects a lack of understanding regarding the system's limitations -- which the NTSB says need to be configured to restrict themselves in order to prevent misuse. The Tesla Autopilot system monitored the driver's attention through his interaction with the steering wheel, which previous findings have determined was incredibly limited. The NTSB report notes that the method isn't adequate for measuring driver engagement. Tesla has already made changes to that part of its system.

To the DOT, the NTSB recommends better parameters for assessing automated system and driver performance prior to and during a crash. To the NHTSA, the report suggests it develop a way to verify that these sorts of automated systems have appropriate safeguards that limit their use with respect to their abilities and recommends a standard format for reporting automated system data that manufacturers can comply with. And finally, to Level 2 automation system manufacturers and automaker organizations, the NTSB reiterates the need for appropriate safeguards that align with their technology's limitations.

You can read a summary of the NTSB's report here and the full write up should be available soon.

In this article: autopilot, DepartmentOfTransportation, design, gear, Level2, NationalTransportationSafetyBoard, SelfDriving, tesla, TeslaModelS, transportation
All products recommended by Engadget are selected by our editorial team, independent of our parent company. Some of our stories include affiliate links. If you buy something through one of these links, we may earn an affiliate commission.