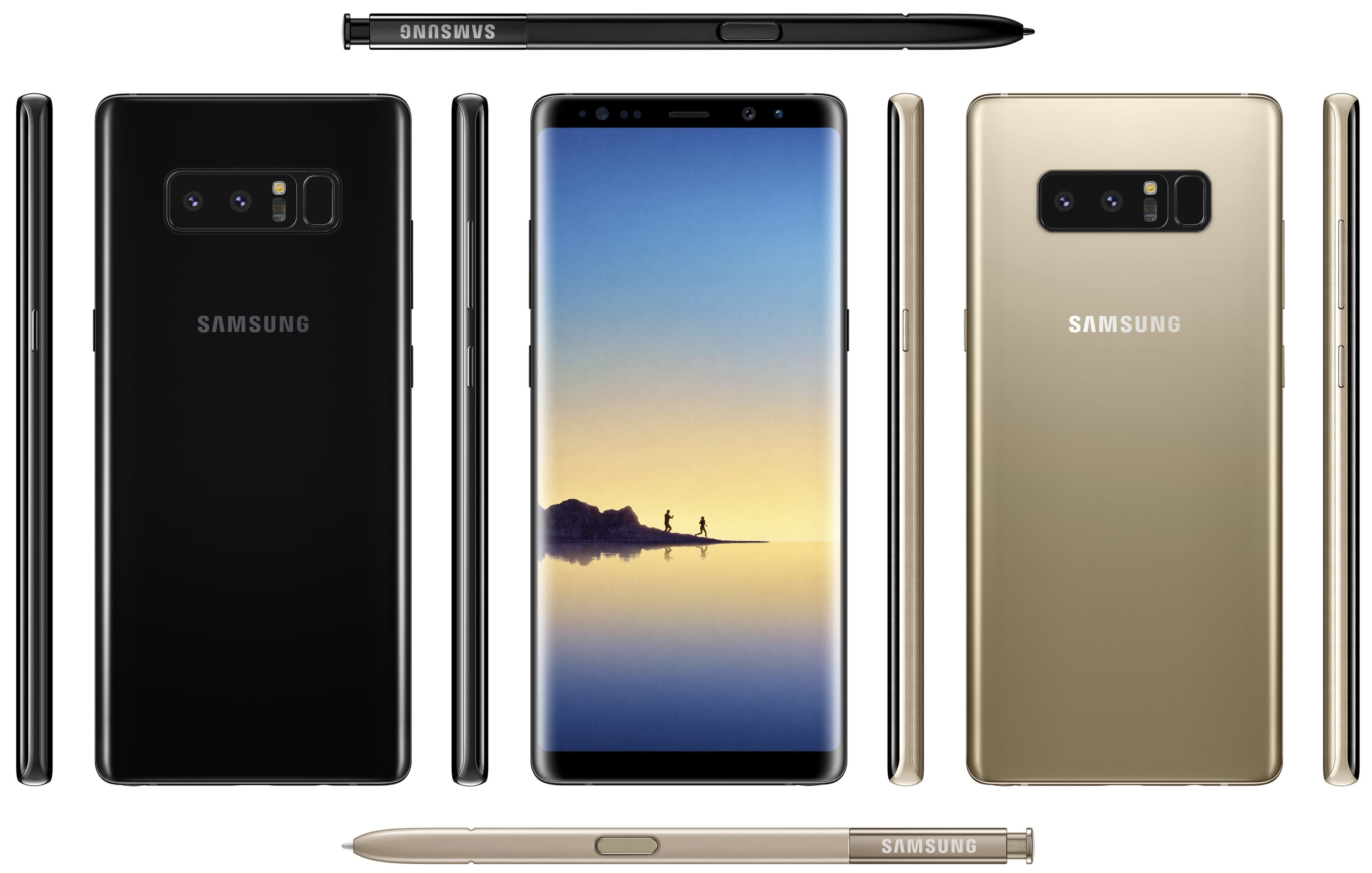 Samsung's much-rumored foldable smartphone has been in the pipeline since the company first debuted its flexible display prototype, Youm, in 2013. Now the Korean tech giant says the almost-mythical device could launch next year under its Galaxy Note brand. Emphasis on the "could", though, as Samsung president Koh Dong-jin has been sure to mention the hurdles that stand in the way. Speaking at a news conference announcing the Galaxy Note 8, he said of the foldable smartphone, "I can say our current goal is next year. When we can overcome some problems for sure, we will launch the product."

At the same conference, the company also announced its plans to develop a voice-controlled artificial intelligence-enabled speaker. Amazon and Google already have similar products on the market and, while not confirmed, it's likely Samsung's offering will use its Bixby voice assistant, which has seen no end of drama since its conception. So if Samsung is only now working on a voice-assist AI speaker -- long after its competitors have more or less nailed it -- there are probably a few question marks over the company's ability to launch the game-changing foldable smartphone any time soon.

In this article: Bixby, display, flexible, foldable, gadgetry, gadgets, GalaxyNote8, gear, samsung, smartphone, speaker, Youm
All products recommended by Engadget are selected by our editorial team, independent of our parent company. Some of our stories include affiliate links. If you buy something through one of these links, we may earn an affiliate commission.