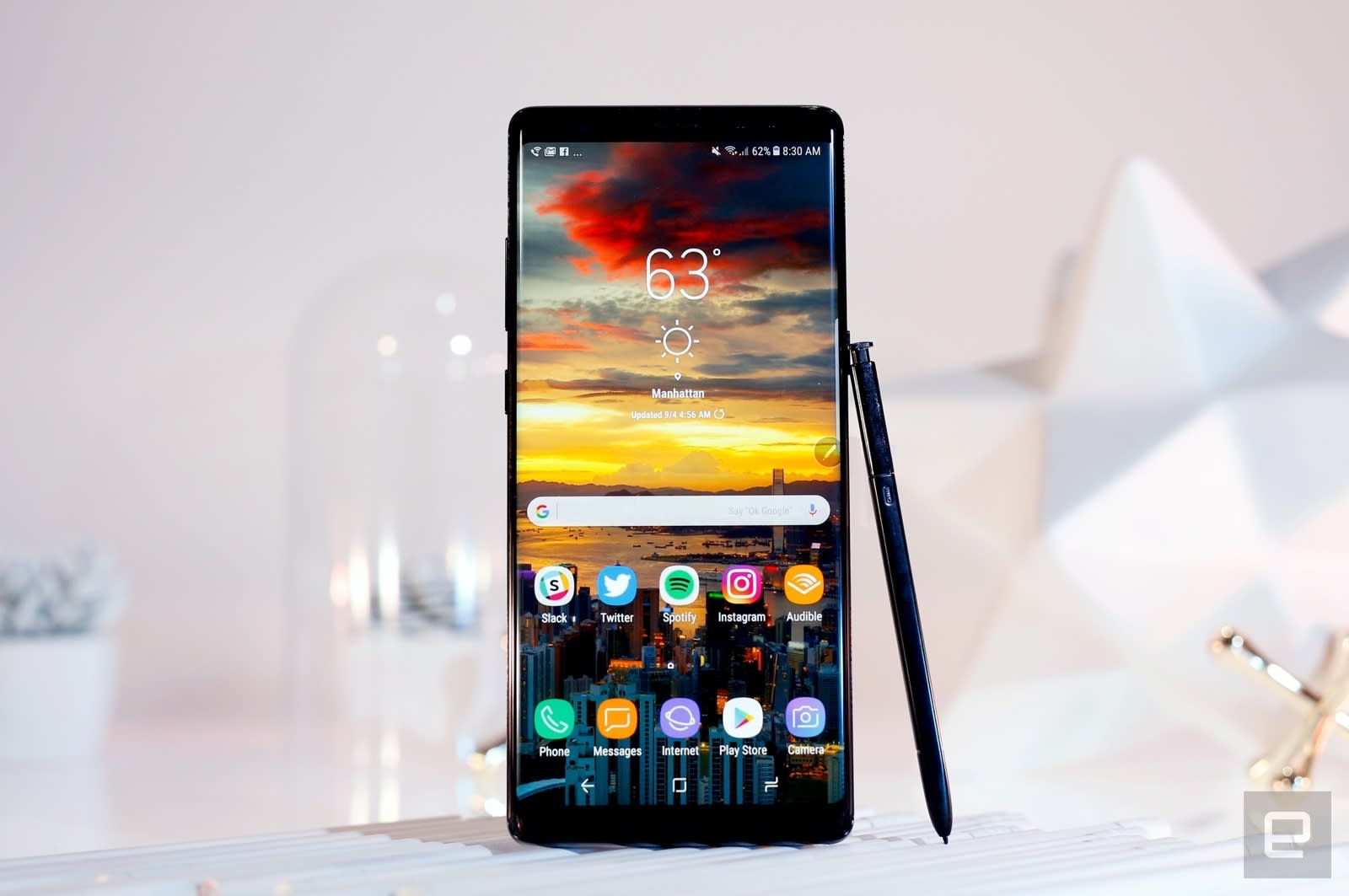 The Samsung Galaxy Note 8 is on fire. No, not in the the literal way that the Note 7 was. I should say its sales are on fire because those actual fires don't seem to have curtailed the demand for the Note 8. During the five days after presales for the phone began, the phone racked up 650,000 orders across 40 countries. According to Samsung, which announced the sales stats at a press conference today in South Korea, those preorder numbers are around 2.5 times higher than the Note 7 over the same time period.

The company hasn't released US-only sales numbers, but it did say that US sales of the new phone have topped those of any other Note model. And there were plenty of incentives for customers to upgrade to the Note 8. Samsung offered up to $425 off of the Note 8 if customers traded in their Note 7s and those buying the new phone between August 24th and September 24th are able to get either a Samsung Gear 360 camera or a bundle that includes a 128GB microSD card and wireless charging stand for free. Though the phone comes with a pretty steep $930 price tag, it apparently isn't having much of an impact on demand.

In this article: gadgetry, gadgets, GalaxyNote7, galaxynote8, gear, mobile, pre-order, samsung
All products recommended by Engadget are selected by our editorial team, independent of our parent company. Some of our stories include affiliate links. If you buy something through one of these links, we may earn an affiliate commission.