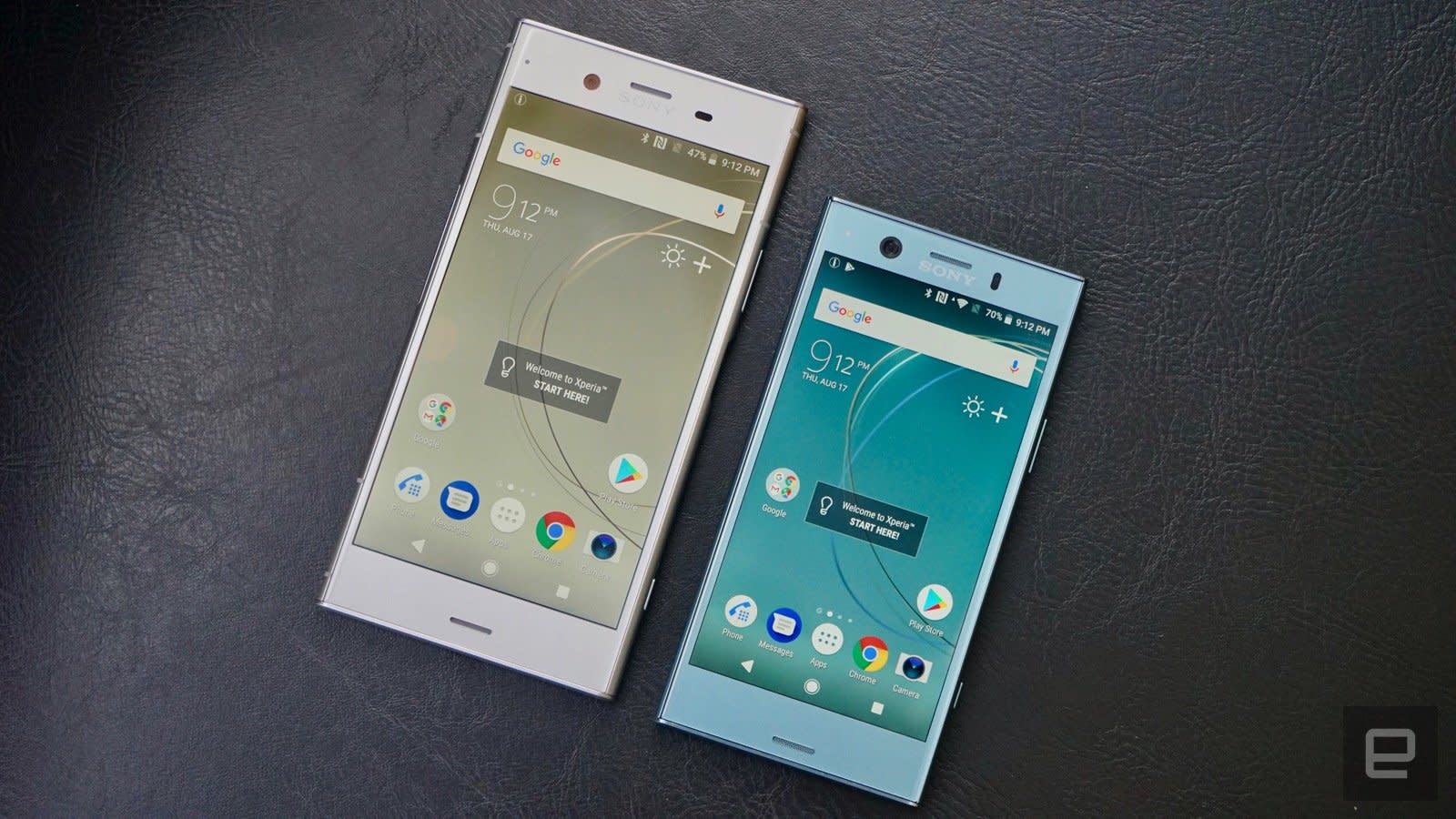 When Sony introduced the Xperia XZ1 at IFA, the Japanese tech giant said it was seeking partnerships with 3D printing services to go with its pre-loaded 3D scanning app. Now, Sony and Sculpteo have revealed that they've teamed up to give people the power to 3D print anything anytime they want to, using only the XZ1. You don't need to fire up your computer during any part of the process at all.

When you fire up the 3D Creator application, you'll find Sculpteo's 3D printing services integrated into its interface. Want to immortalize a childhood toy that's falling apart or to produce a three-dimensional print of your own face? Just scan it (or yourself) with 3D Creator and send the file straight from within the app to Sculpteo's machines. You can even pay from within the application and then send the finished product anywhere in the world. The 3D-printing outfit will print your creation using multi-colored materials and in the size your specify.

The tech titan highlighted XZ1's 3D Creator app at IFA, and it's easy to see why -- the pre-loaded application has the ability to generate realistic 3D scans of objects and people in under a minute. Sony even demoed what it can do by using the app to scan my colleague's, Cherlynn Low's, head, and the result was surprisingly detailed and life-like. By making Sculpteo's services a built-in feature, Sony has made the XZ1 more attractive to builders, makers, creatives and anyone else who wants an easy way to scan and print objects. The XZ1 will be available on September 19th, so you only have to wait a few more days, though you'll have to be prepared to spend $700 to get one.

In this article: 3dprinting, 3dscanning, art, gear, mobile, sculpteo, sony, xperiaxz1, xz1
All products recommended by Engadget are selected by our editorial team, independent of our parent company. Some of our stories include affiliate links. If you buy something through one of these links, we may earn an affiliate commission.