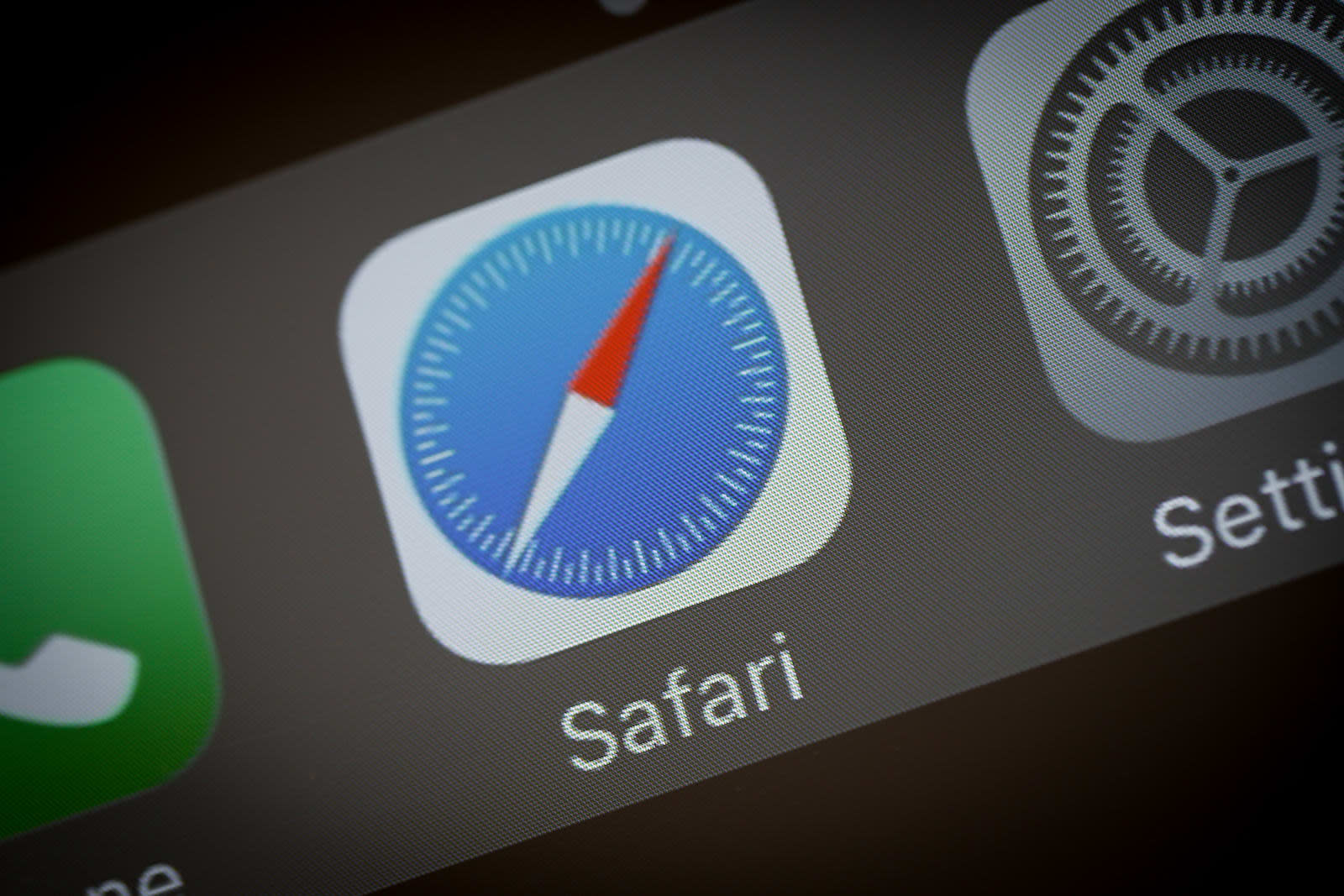 One of the lesser talked about announcements from Apple's WWDC event is that High Sierra's Safari will have something called "Intelligent Tracking Prevention," which uses machine learning to identify ad tracking behavior. Specifically, it'll stop you from being tracked by advertisers as you go from site to site, so that you no longer keep seeing an ad for that thing you looked up on Amazon that one time. As you might expect, however, advertisers are not too happy about this, and a group of them have come forward to condemn the company for its "unilateral and heavy-handed approach" to user privacy.

Six major advertising trade associations released a joint letter stating that the new Safari would "create a set of haphazard rules over the use of first-party cookies (i.e. those set by a domain the user has chosen to visit) that block their functionality or purge them from users' browsers without notice or choice." They continue to say that the rules will hurt the user experience and that they're "bad for consumer choice and bad for the ad-supported online content and services consumers love."

Apple, however, is firmly convinced that it's doing the best it can for users. In a statement, the company says: "Apple believes that people have a right to privacy. Safari was the first browser to block third-party cookies by default and Intelligent Tracking Prevention is a more advanced method for protecting user privacy."

It further states: "Ad tracking technology has become so pervasive that it is possible for ad tracking companies to recreate the majority of a person's web browsing history. This information is collected without permission and is used for ad re-targeting, which is how ads follow people around the internet. The new Intelligent Tracking Prevention feature detects and eliminates cookies and other data used for this cross-site tracking, which means it helps keep a person's browsing private. The feature does not block ads or interfere with legitimate tracking on the sites that people actually click on and visit. Cookies for sites that you interact with function as designed, and ads placed by web publishers will appear normally."

This is how ITP works: First-party cookies, which are the ones set by the domain that you visited, are allowed to stick around for 30 days. If you don't revisit it after that, those cookies are purged. Third-party cookies, which are ones set by third-party ad networks, are purged immediately if they're used as tracking cookies. If you interacted with those third-party cookies in a first-party context -- aka they're added when you visited a certain site -- they're allowed for 24 hours. After that, they exist in a partitioned state for 30 days before getting purged.

Advertisers, of course, would prefer that this was a user choice rather than one imposed on you by the browser. And, according to Apple, ITP can be turned off. But if you're a user who'd rather not have companies track your browsing habits to show you ads, then you probably won't do that.

This is just one problem that advertisers are dealing with. Google is also fighting back against ads with the introduction of a Chrome ad-blocker in early 2018, which should have Chrome users see fewer pop-ups and auto-playing videos. Yet, the Chrome ad-blocker doesn't block all ads; just the annoying and distracting ones.

In this article: ads, advertising, apple, business, gear, google, internet, safari
All products recommended by Engadget are selected by our editorial team, independent of our parent company. Some of our stories include affiliate links. If you buy something through one of these links, we may earn an affiliate commission.