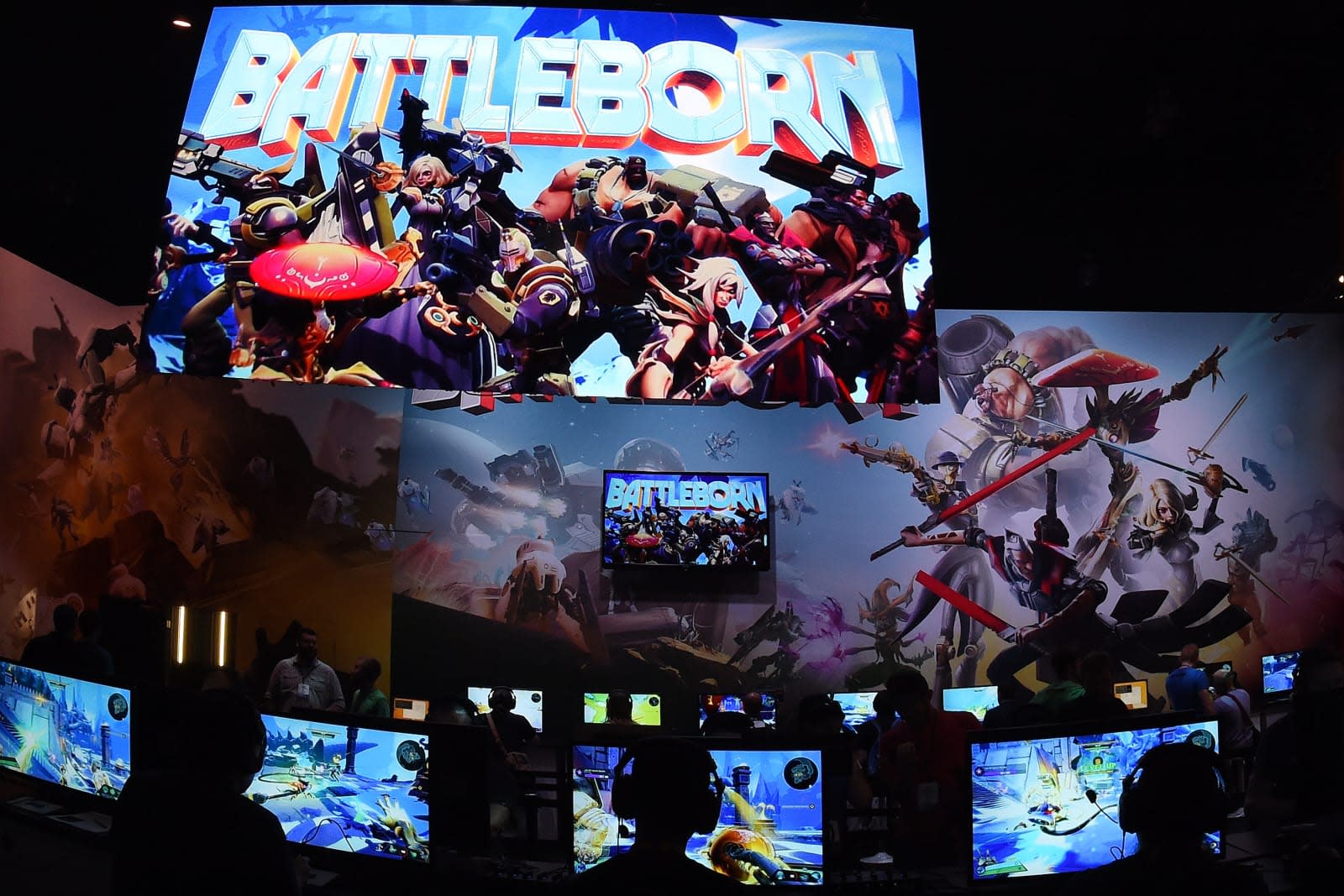 Battleborn's move to a free-to-play model doesn't appear to have helped its chances. Gearbox has revealed that it's winding down work on the hero-based team shooter as the studio shifts its focus to a "highly anticipated" (but unnamed) project. There isn't any more planned content after the upcoming Fall Update, creative director Randy Varnell says, including skins and balance patches. The servers will stick around "for the foreseeable future," so you can still play -- it'll just remain relatively static.

The decision is bound to frustrate you if you liked Battleborn's take on a familiar game concept, especially since the game is only 15 months old and has been free-to-play for a mere 3 months. However, it's easy to see why this happened -- simply put, Overwatch happened. Blizzard's own hero-focused title received massive amounts of hype (both critically and marketing-wise) that quickly overshadowed Battleborn, even though Gearbox's game launched a few weeks earlier.

Battleborn certainly has a loyal fan base, but it was going to be difficult to justify long-term support for the game between its dwindling small player count (a peak of 12,000 on PC versus 31,000 Overwatch streams on Twitch as of this writing) and limited developer resources. Gearbox may have decided that it was wiser to move on than to pour its effort into a game unlikely to enjoy a renaissance.

In this article: battleborn, games, gaming, gearbox, GearboxSoftware, overwatch, personal computing, personalcomputing, videogames
All products recommended by Engadget are selected by our editorial team, independent of our parent company. Some of our stories include affiliate links. If you buy something through one of these links, we may earn an affiliate commission.