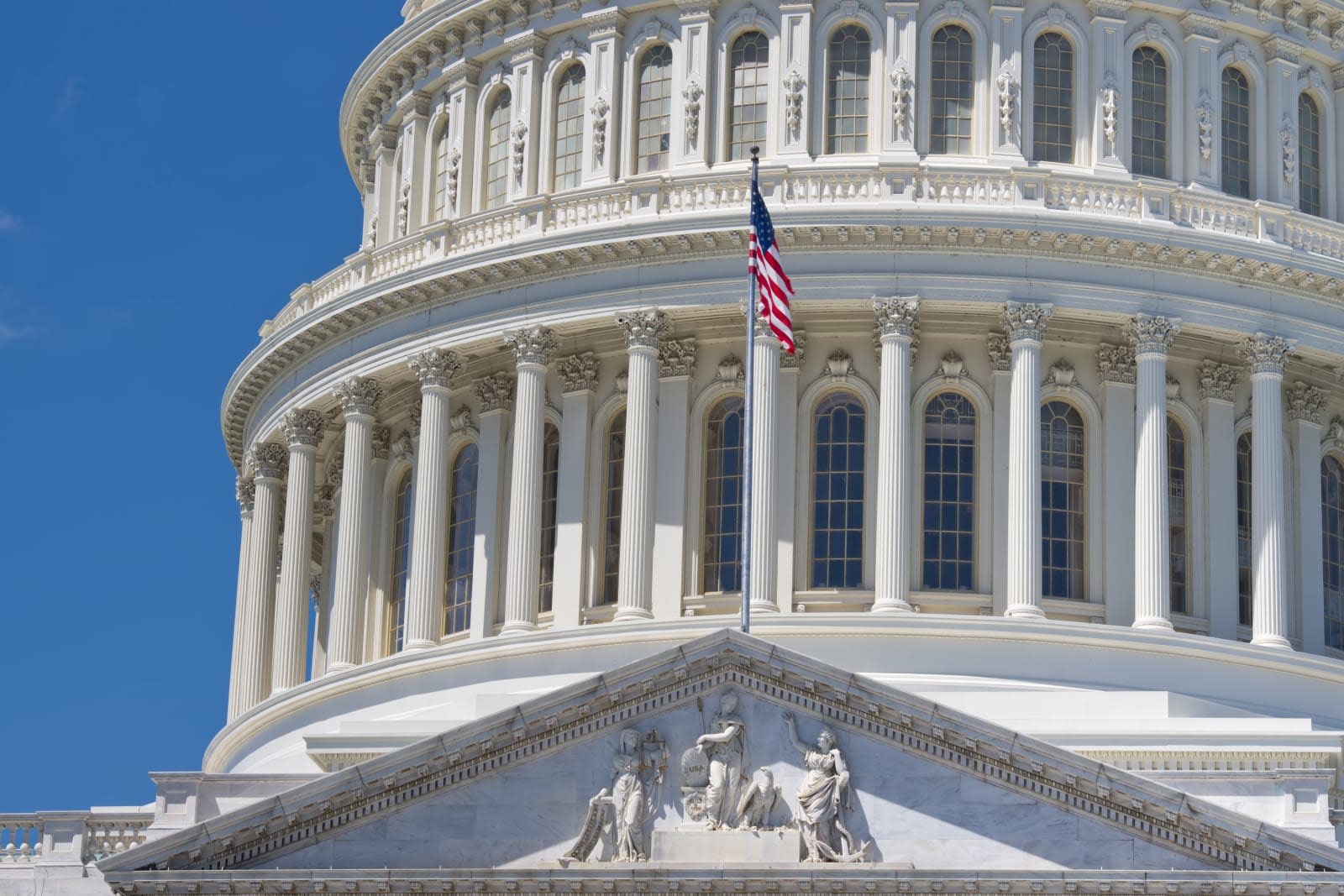 Dreams of making government data easily accessible just came a little closer to reality. The US Senate has passed a defense authorization bill that includes the OPEN Government Data Act, a bipartisan bill aimed at making public data useful. The measure insists that any government agency info published on Data.gov must be made available in a "machine-readable" format (that is, your PC or phone knows what to do with it) and should be easily searched. To put it another way, the government can't just dump raw files and expect you to make sense of them.

The act also includes clauses designed to protect "privacy and national security," so it shouldn't include extremely sensitive data about you or any military secrets. And federal officials have to use this info (when relevant) for decision-making, giving them a vested interest in making the data useful.

A version of the defense bill has already cleared the House of Representatives without mention of the data act, so the next step is to send it to a Conference Committee to sort out differences. If the data portion sticks, it's likely to become law. The biggest challenge isn't so much opening government data to the public as it is getting the full story -- as we've already seen, the current administration isn't fond of data that contradicts its agenda.

In this article: data, gear, government, internet, opendata, opengovernmentdataact, politics, senate
All products recommended by Engadget are selected by our editorial team, independent of our parent company. Some of our stories include affiliate links. If you buy something through one of these links, we may earn an affiliate commission.