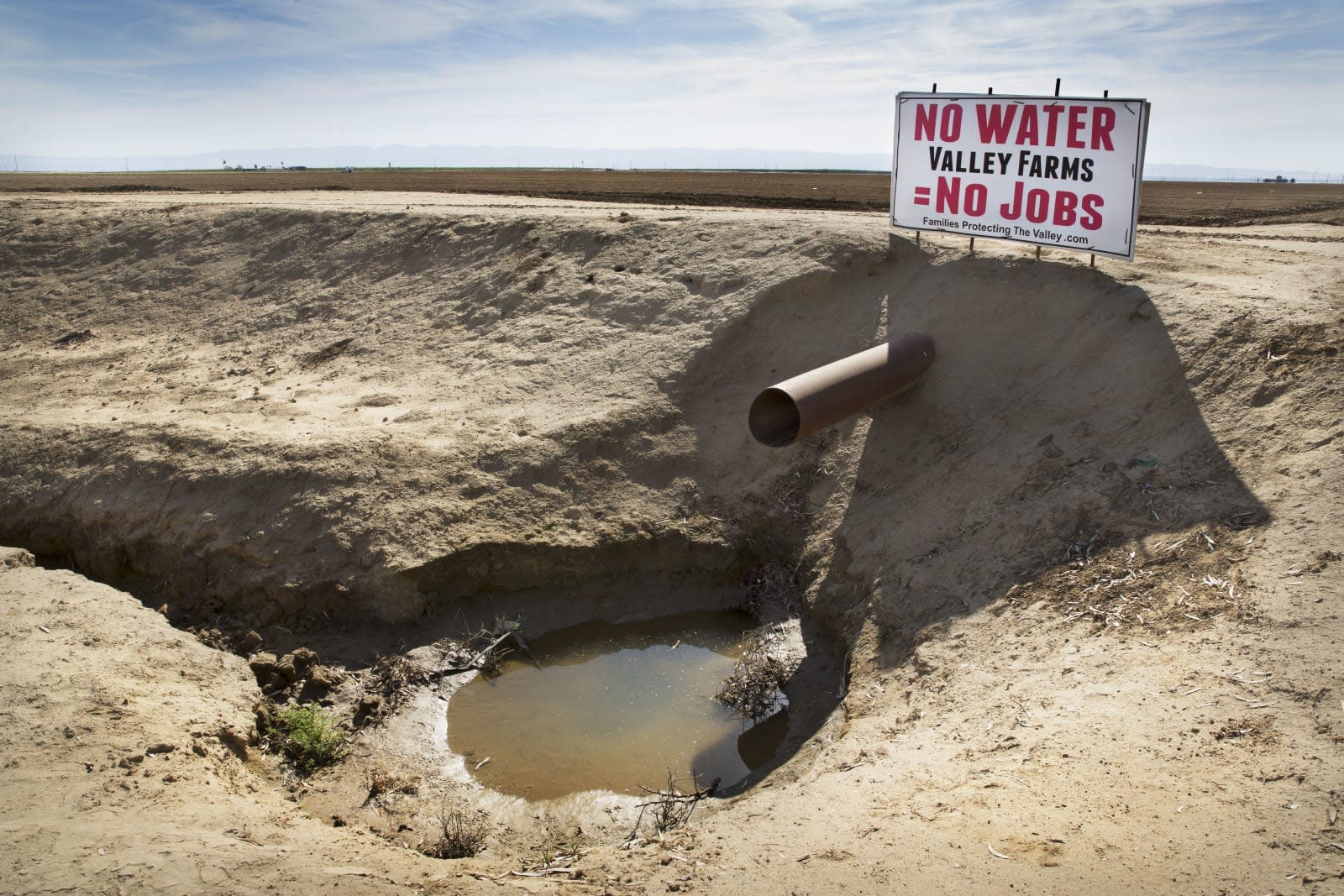 It's no secret that the Trump White House is no fan of climate change science, but that's been having more of a chilling effect than you might think. The Guardian has obtained emails showing that the US Department of Agriculture's farm conservation division, the Natural Resources Conservation Service, has been telling staff to avoid using language that directly references climate change. Instead of "climate change," workers are told to refer to "weather extremes;" instead of talking about how the country can "reduce greenhouse gases," they're asked to talk about "build[ing] soil organic matter."

The director issuing these statements, Bianca Moebius-Clune, stressed that this wouldn't alter the scientific modeling, just how it's discussed. Still, some in the organization aren't happy. One staffer was worried that altering the language would jeopardize the "scientific integrity of the work." That's not without merit: shortly after Trump's inauguration, NRCS deputy chief Jimmy Bramblett warned that air quality research relating to greenhouse gases "could be discontinued."

That the current US administration would frown on the mere mention of climate change isn't surprising. Just ask the EPA. And really, this is an extension of what Florida saw when Governor Rick Scott banned official talk of climate change in 2015 -- the political leadership is pretending an issue doesn't exist by refusing to say its name. However, the emails illustrate both how this censorship takes place and the extent to which it's voluntary. In the USDA's case, it's likely a defensive tactic. The department wants to avoid incurring the White House's wrath, which could put vital science initiatives in jeopardy.

In this article: censorship, climatechange, donaldtrump, environment, gear, government, green, nrcs, politics, TL17CLMCHG, trump, usda
All products recommended by Engadget are selected by our editorial team, independent of our parent company. Some of our stories include affiliate links. If you buy something through one of these links, we may earn an affiliate commission.