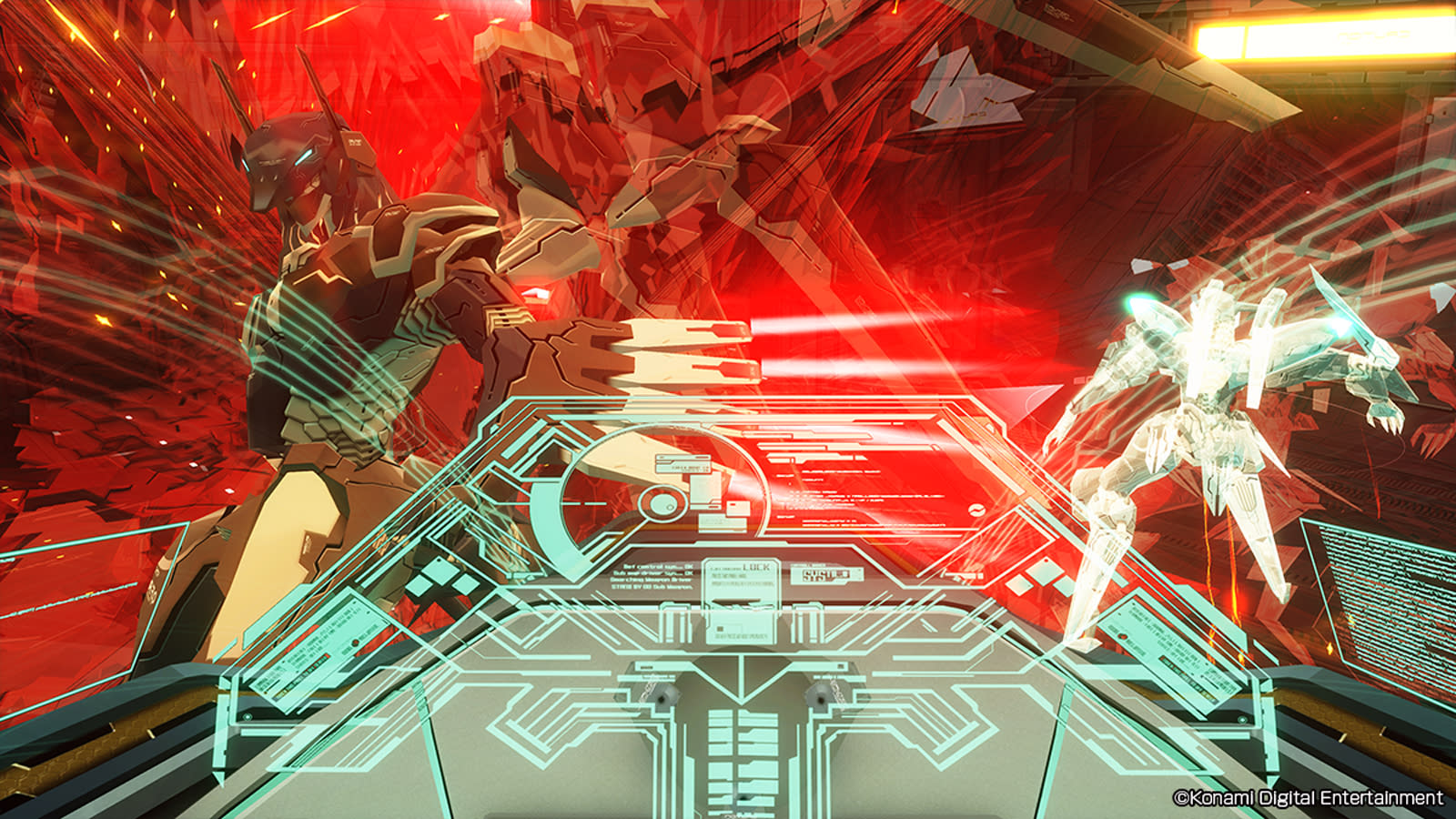 It's been a while since we've seen or heard anything about Zone of the Enders. The mech classic was created by Hideo Kojima, best known for the Metal Gear series, for the PlayStation 2 in 2001. A GBA spin-off was released six months later, followed by Zone of the Enders: The 2nd Runner in 2003. A third console entry was considered, but eventually cancelled. Kojima might be gone (he's off doing his own thing now), but Konami has a plan to revive the franchise. The 2nd Runner is being remastered for the PS4 with enhanced graphics and PlayStation VR support. It's called Zone of the Enders: Anubis Mars and will be out in Japan next spring. Very nice.

In this article: art, gaming, tgs2017, zoneoftheenders
All products recommended by Engadget are selected by our editorial team, independent of our parent company. Some of our stories include affiliate links. If you buy something through one of these links, we may earn an affiliate commission.