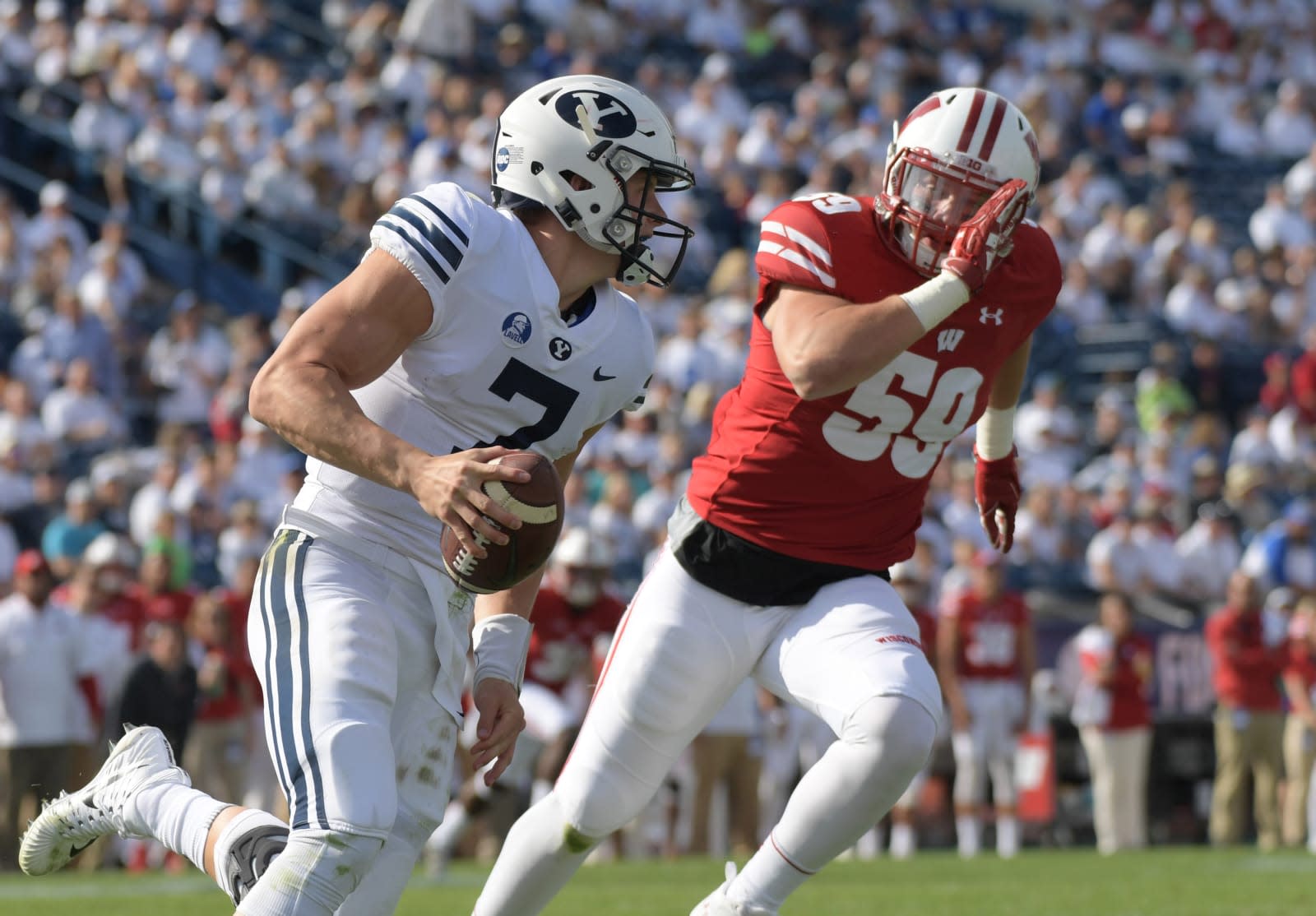 Cranial collisions are haunting the sports world more and more. A recent survey of 111 former football player's brains found that 110 showed signs of chronic traumatic encephalopathy (CTE), a degenerative disease caused by repeated blows like those delivered in the high-contact sport. Companies have been scrambling to provide ways to better track injuries during games, which is a complex undertaking. Researchers at BYU have introduced a non-interfering solution: A nanofoam cushioning that measures impacts in real-time.

The foam can be inserted in helmets and padding to track collisions via electrical signals and wirelessly send the data to tablets and devices held by coaching staff on the sidelines. It's designed to operate quickly, too, informing coaches how hard a player has been hit -- and whether they're at risk of a concussion and should be pulled off the field.

Previous prototype devices simply indicate when players are hit, but the BYU researchers' nanofoam tracks the severity of impact: When compressed, nickel nanoparticles rub against the foam to generate a static charge, which is gathered by a conductive electrode and measured by a microcomputer before being sent off wirelessly. A bigger hit generates a higher static charge, which is measured to account for acceleration, energy and velocity. The current setup determines how hard the wearer has been hit with 90 percent accuracy, according to research published by the BYU team's lead Jake Merrell in the journal Annals of Biomedical Engineering.

As with most prototype devices, it's too early to tell whether programs or leagues in any sport will pick up Merrell's team's invention. But EurekAlert noted that a company that produces taekwondo vests had started using the foam in its products to score fights and train athletes.

In this article: concussion, football, gadgetry, gadgets, gear, injury, sports
All products recommended by Engadget are selected by our editorial team, independent of our parent company. Some of our stories include affiliate links. If you buy something through one of these links, we may earn an affiliate commission.