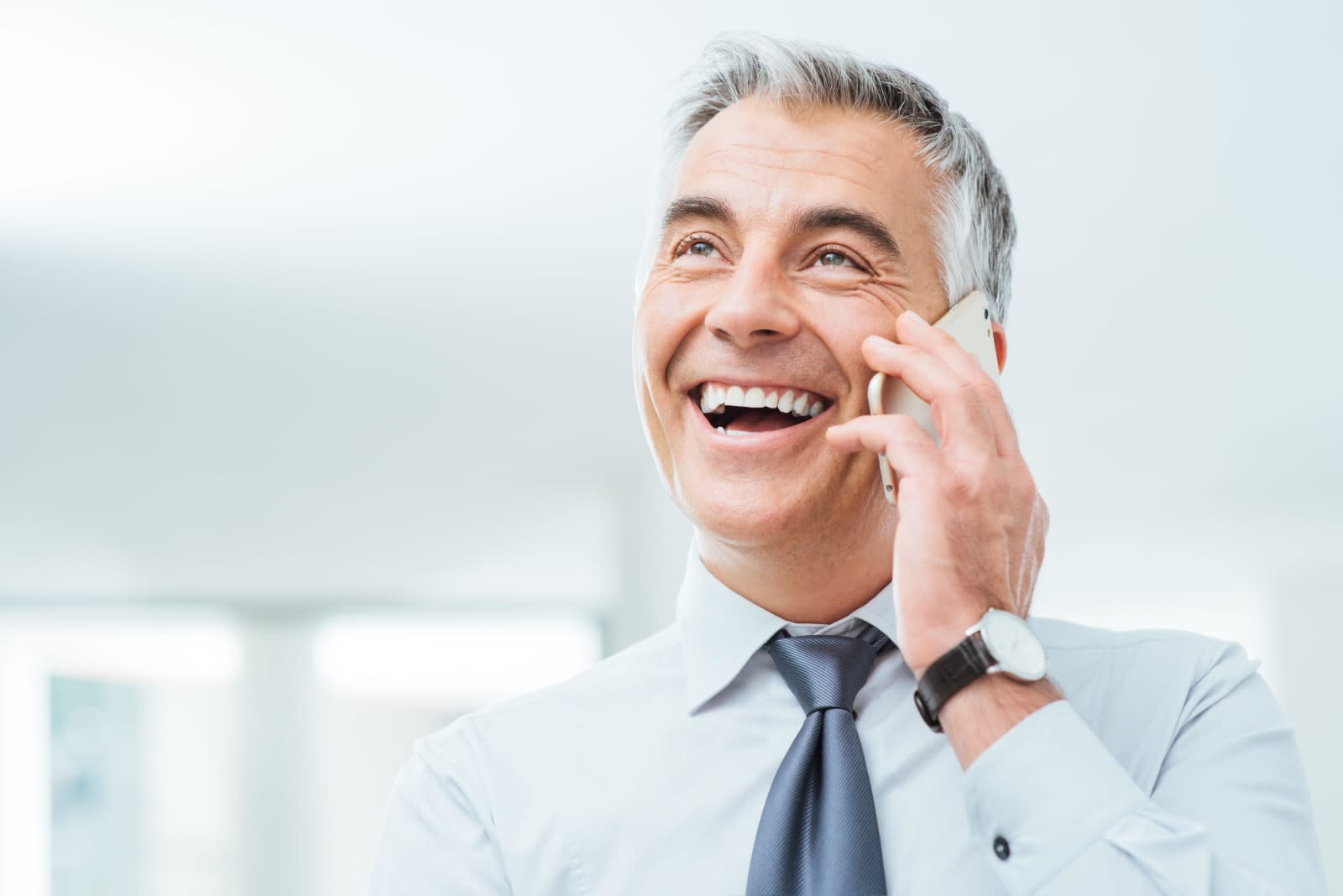 Most weirdos people that actually use their smartphones to make calls will be aware of the eerily crisp connections of HD Voice. All major carriers in the UK support the standard at this point, which is technically known as Voice over LTE (VoLTE), since 4G frequencies are responsible for the improved call clarity. But apparently, there's something better. It's called Enhanced HD Voice, and EE is today boasting it's the first network in the UK to support it.

EE isn't just making this up -- providers in other parts of the world already support Enhanced HD Voice, also known as Enhanced Voice Services. The upgrade from HD Voice promises not only to improve call quality, but also reliability. Naturally, it'll only be available when a 4G or WiFi connection is, but there's another catch. For now, it only works on the new iPhone 8 and iPhone 8 Plus, which just happen to launch in the UK today.

In this article: 4g, 4glte, apple, ee, enhancedhdvoice, gear, hdvoice, iphone8, iphone8plus, mobile, voiceoverlte, volte, wireless
All products recommended by Engadget are selected by our editorial team, independent of our parent company. Some of our stories include affiliate links. If you buy something through one of these links, we may earn an affiliate commission.