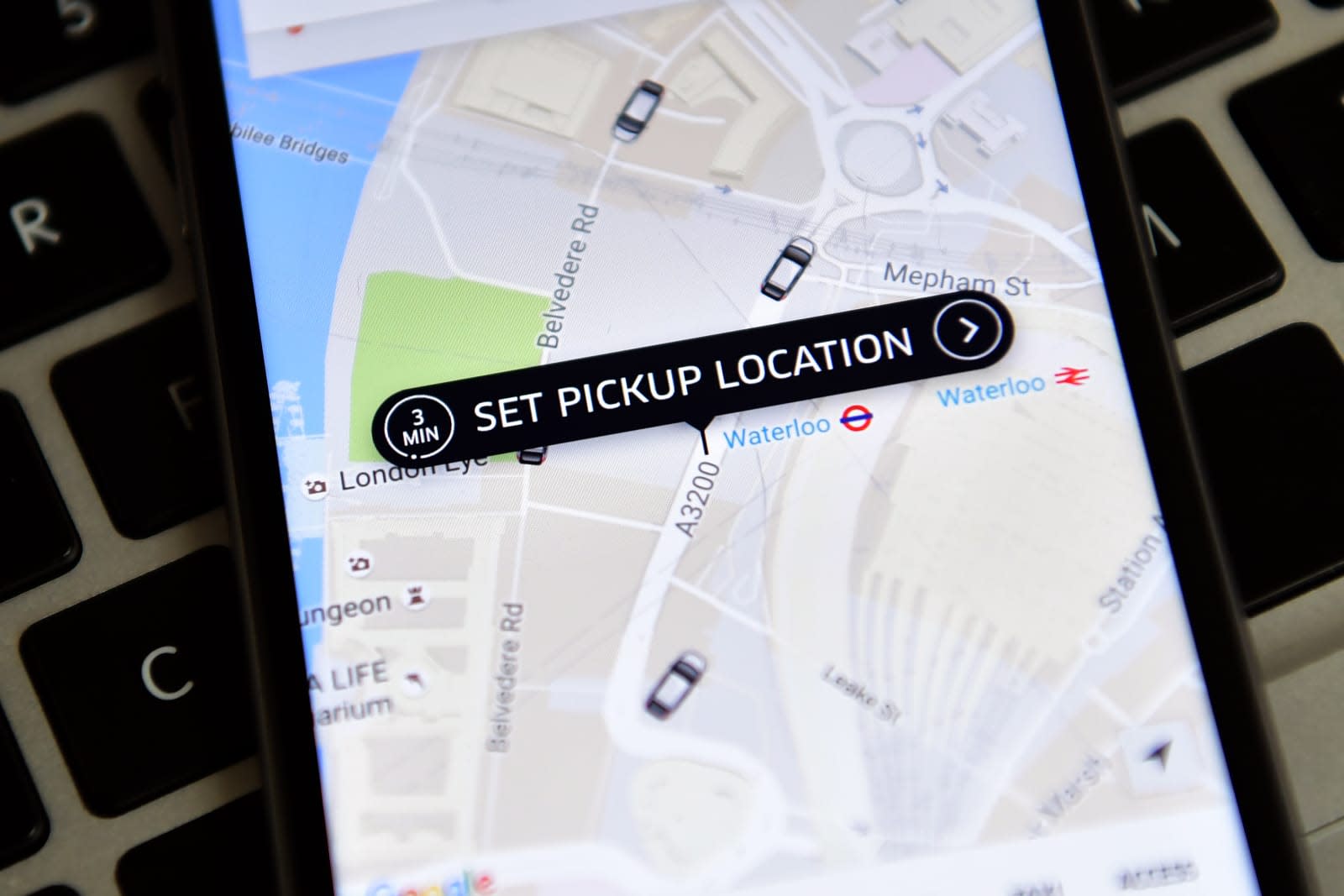 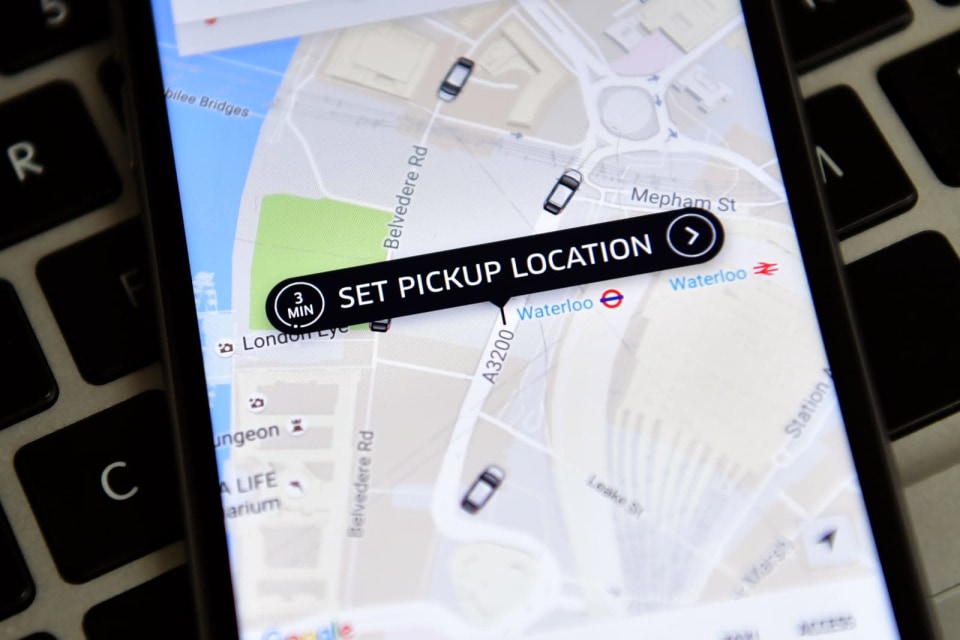 In a surprise announcement today, Transport for London (TfL) has confirmed that it will not reissue Uber's private hire licence within the city. In a statement, the regulator said that the company's operations were not "fit and proper" and that has just a week (until September 30th) until its licence runs out. Uber will appeal the decision, which will allow its drivers to stay on the road until a final ruling is passed.

According to Transport for London, Uber's policies regarding the reporting of serious criminal offences, how it obtains medical certificates and performs driver checks did not meet its standards. It also noted Uber's use of its "Greyball" software, which allowed the company to evade authorities all over the world by tagging known officials and serving up dummy versions of the app that were populated with ghost cars.

"3.5 million Londoners who use our app, and more than 40,000 licensed drivers who rely on Uber to make a living, will be astounded by this decision," said Tom Elvidge, General Manager of Uber in London. "By wanting to ban our app from the capital Transport for London and the Mayor have caved in to a small number of people who want to restrict consumer choice. If this decision stands, it will put more than 40,000 licensed drivers out of work and deprive Londoners of a convenient and affordable form of transport."

Uber denies TfL's claim that the company utilised Greyball in London: "We have always followed TfL rules on reporting serious incidents and have a dedicated team who work closely with the Metropolitan Police. As we have already told TfL, an independent review has found that 'greyball' has never been used or considered in the UK for the purposes cited by TfL."

"Drivers who use Uber are licensed by Transport for London and have been through the same enhanced DBS background checks as black cab drivers. Our pioneering technology has gone further to enhance safety with every trip tracked and recorded by GPS," Eldridge added. "Uber operates in more than 600 cities around the world, including more than 40 towns and cities here in the UK. This ban would show the world that, far from being open, London is closed to innovative companies who bring choice to consumers."

The decision comes after officials decided to extend Uber's licence by just four months back in May. It wanted time to decide whether Uber warranted another five year extension as it faced criticism from politicians and established taxi trades. At the same time, it also proposed a significant hike in operator fees for private hire companies, like Uber, across the capital.

Providing an innovative service must not be at the expense of Londoners safety. My response to @TfL's Uber decision. https://t.co/iEUal9VLU3 pic.twitter.com/B9V0mEKrWr

Uber considers its 40,000+ drivers as independent contractors, not employees. Its drivers disagree. With help from the GMB union, they won an employment tribunal case in October 2016 that made them entitled to holiday pay, paid rest breaks and the National Minimum Wage. In recent months, the company attempted to silence its critics by partnering with the Association of Independent Professionals and the Self Employed (IPSE) to offer sickness and injury cover, jury cover and occupational accident cover.

Uber's rivals are delighted at the news. Some have gone as far to celebrate by slashing the cost of their own services:

50% off fares now, we are undercutting UberX on the news that they are not fit and proper to operate. Discount applied automatically.

For now, Uber will continue to operate within the capital. As per the Private Hire Vehicles (London) Act 1998, companies have the right to appeal a decision within 21 days. Uber noted in its statement that it will fight TfL in the courts, which would enable drivers to operate in London until a final judgement is passed, which could be many months away.

In this article: gear, london, TFL, transportation, transportforlondon, uber
All products recommended by Engadget are selected by our editorial team, independent of our parent company. Some of our stories include affiliate links. If you buy something through one of these links, we may earn an affiliate commission.