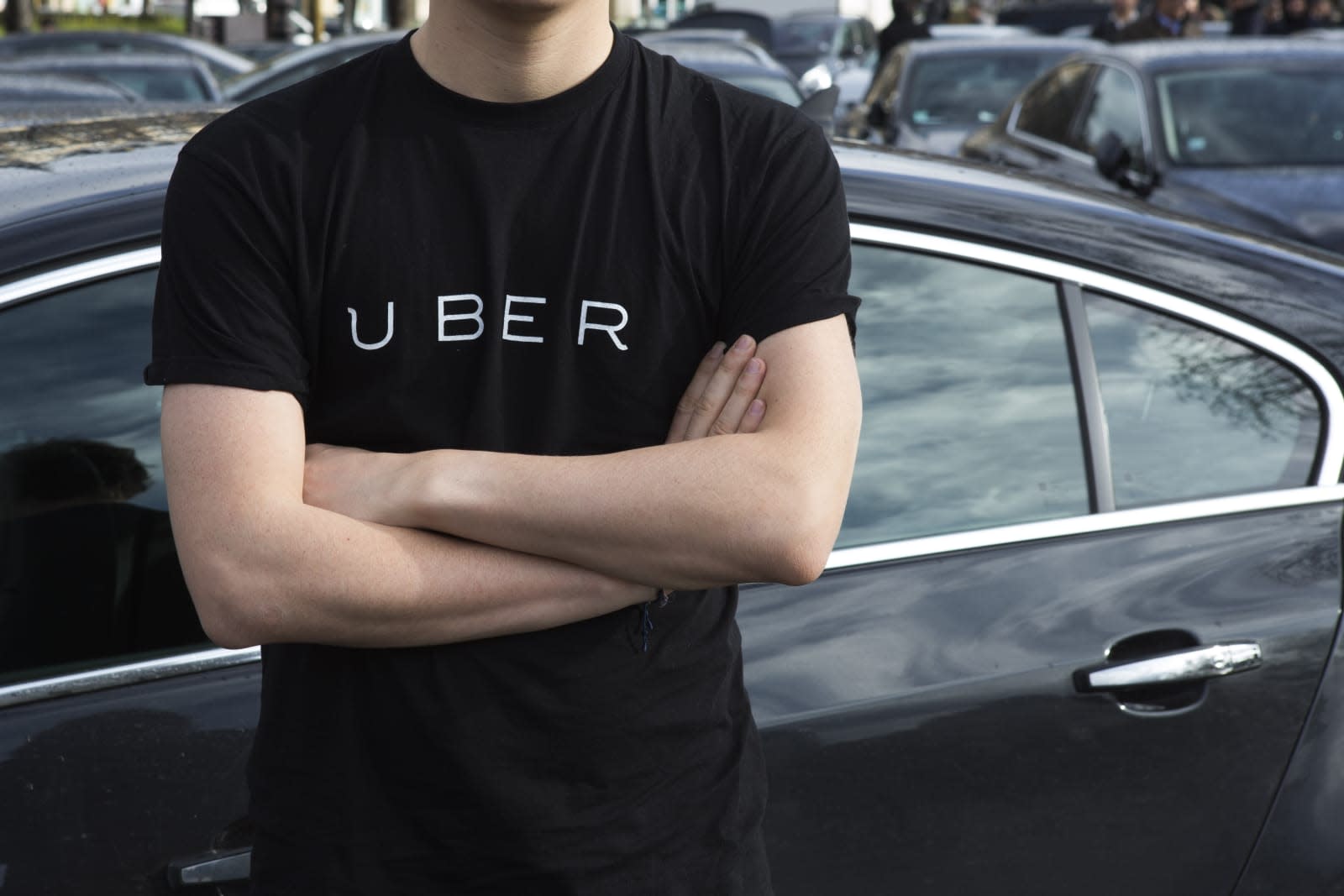 Uber has long argued that its drivers are independent contractors, not employees. While that distinction has been argued in the courts, the company has been upping driver perks to try to keep them on side and silence critics. Its latest effort in the UK is a partnership with the Association of Independent Professionals and the Self Employed (IPSE). For £2 per week, Uber drivers can sign up for IPSE benefits which include sickness and injury cover up to £2,000, jury cover up to £2,000, access to financial advice and support, and occupational accident cover up to £300.

Uber says it's making "a significant contribution" to the scheme, and that the benefits are worth £8 per week. IPSE offers two plans for regular members in the UK -- a standard membership for £154.73 (plus VAT) per year, and a premium "Plus" version for £247.65 (plus VAT) per year. The one offered to Uber drivers is "entirely different," however, and therefore "you can't compare them," a spokesperson for IPSE told Engadget. The scheme will, however, be offered "more widely later in the year," which could indicate how much money Uber is putting towards the initiative.

The IPSE partnership follows a flurry of Uber driver perks announced back in February. These include FlexPlay, which gives drivers the option to bank their earnings "early" in the week, earning advice sessions and a 12-month premium subscription to language learning app Busuu.

These additions have been overshadowed, however, by a deluge of controversies at the company. These include a messy legal dispute with Alphabet's Waymo division, a long list of executive departures, the revelations around "Hell," a program designed to track drivers who also work for Lyft, a crash involving one of its self-driving cars, a "Greyball" initiative designed to mislead law enforcement agencies -- the list goes on and on. Luckily we've put together a timeline so you can keep track of it all.

In this article: business, driver, driverbenefits, drivers, gear, ridehailing, selfemployed, transportation, uber
All products recommended by Engadget are selected by our editorial team, independent of our parent company. Some of our stories include affiliate links. If you buy something through one of these links, we may earn an affiliate commission.