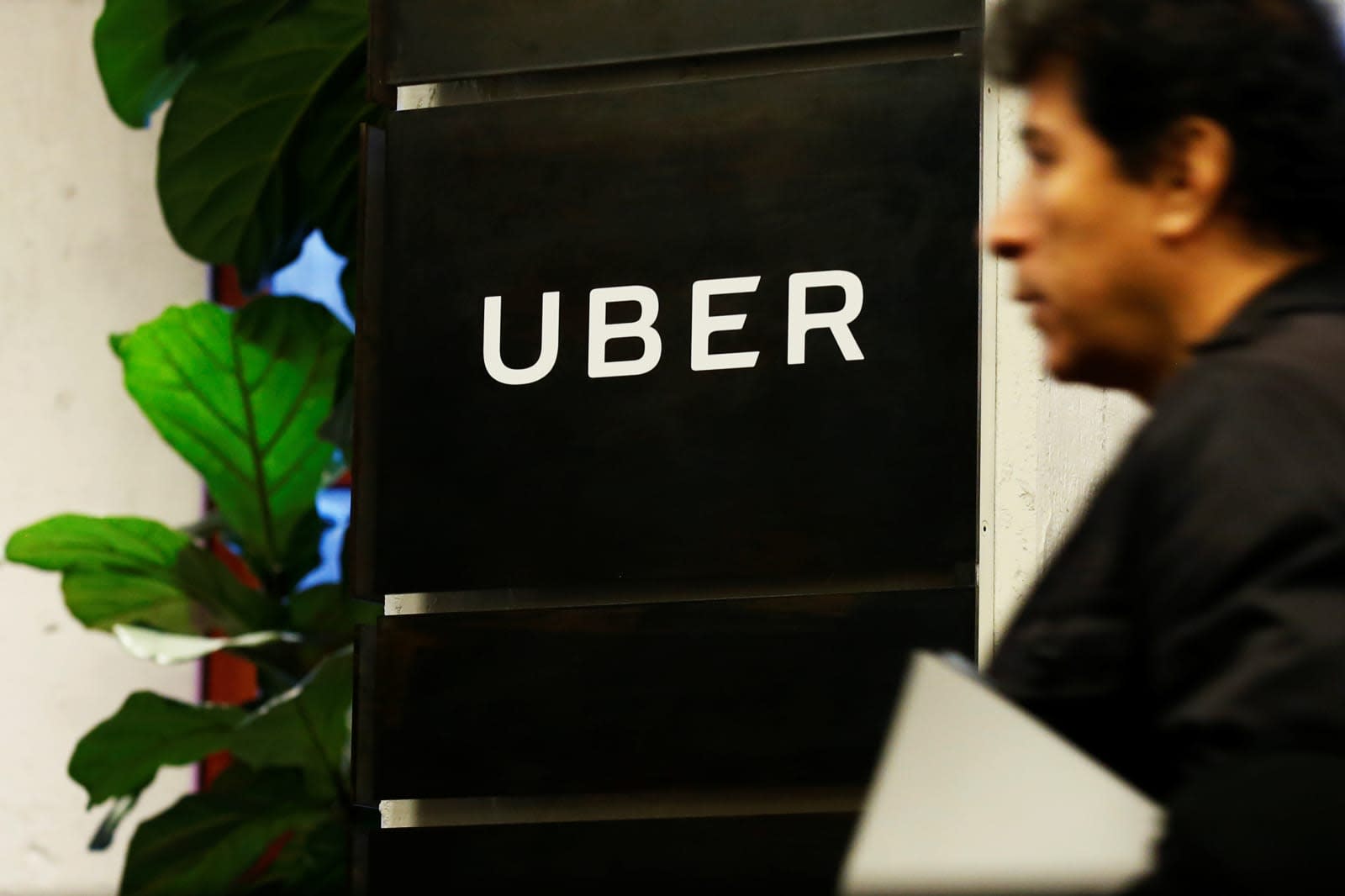 Uber only works if a huge number of drivers are at its disposal. (Surge pricing helps when demand outstrips supply, but it's not a silver bullet.) To achieve that critical mass, the company is constantly introducing and juggling new incentives against its otherwise aggressive business model. The latest additions for the UK include FlexPay, an option that allows drivers to bank their fares before their usual end of week payment. Account transfers will take up to three working days, but still, it could be a useful option for drivers who need some cash in a pinch.

Uber is also rolling out a new "Driver Destinations" feature which allows chauffeurs to specify a place and time in their schedule. If you're heading home at the end of a long shift, for instance, or need to drive into town for a dentist appointment, you can jot this down and Uber will do its best to find some passengers heading in the same direction, at the same time.

All of this is designed, of course, to make drivers feel like the app is a convenient money-making tool. If they're still unhappy, however, the company is offering "Earning Advice Sessions" to help drivers maximise their time. "Everyone is welcome but we'll be sending individual invitations to partners who are making less than the hourly average," Uber explains.

The most intriguing new addition is, arguably, a free 12-month premium subscription to Busuu, a language learning app. Last year Transport for London (TfL) pushed forward new rules that will require Uber and other ride-hailing companies to ensure their drivers hold an English qualification. That's a big change, and while offering tuition doesn't guarantee driver proficiency, it's at least a small step towards meeting the new requirement. TfL will, inevitably, see this as an important victory.

Uber has some time before the rule change comes into effect. The requirement was postponed last week until September, giving the company seven months to prepare its drivers. The company says it broadly supports the idea that users should be proficient in English speaking and listening. It takes issue with the exam, however, which also covers reading and writing -- to pass, drivers will need to complete a few short essays (typically 150 words each). "TfL's plans threaten the livelihoods of thousands of drivers in London, while also stifling tech companies like Uber," Tom Elvidge, general manager for Uber London said last year.

Uber still wishes to challenge the requirement. Regardless of the outcome, it needs to ensure that drivers are on the road come September. That means continuing its treadmill of tempting benefits, while dismissing claims that its users should be treated more like employees (a costly change, were it to be enforced). It's a difficult balancing act -- one that requires keeping passengers, drivers and regulators on side simultaneously.

In this article: culture, drivers, london, ridehailing, transportation, uber
All products recommended by Engadget are selected by our editorial team, independent of our parent company. Some of our stories include affiliate links. If you buy something through one of these links, we may earn an affiliate commission.