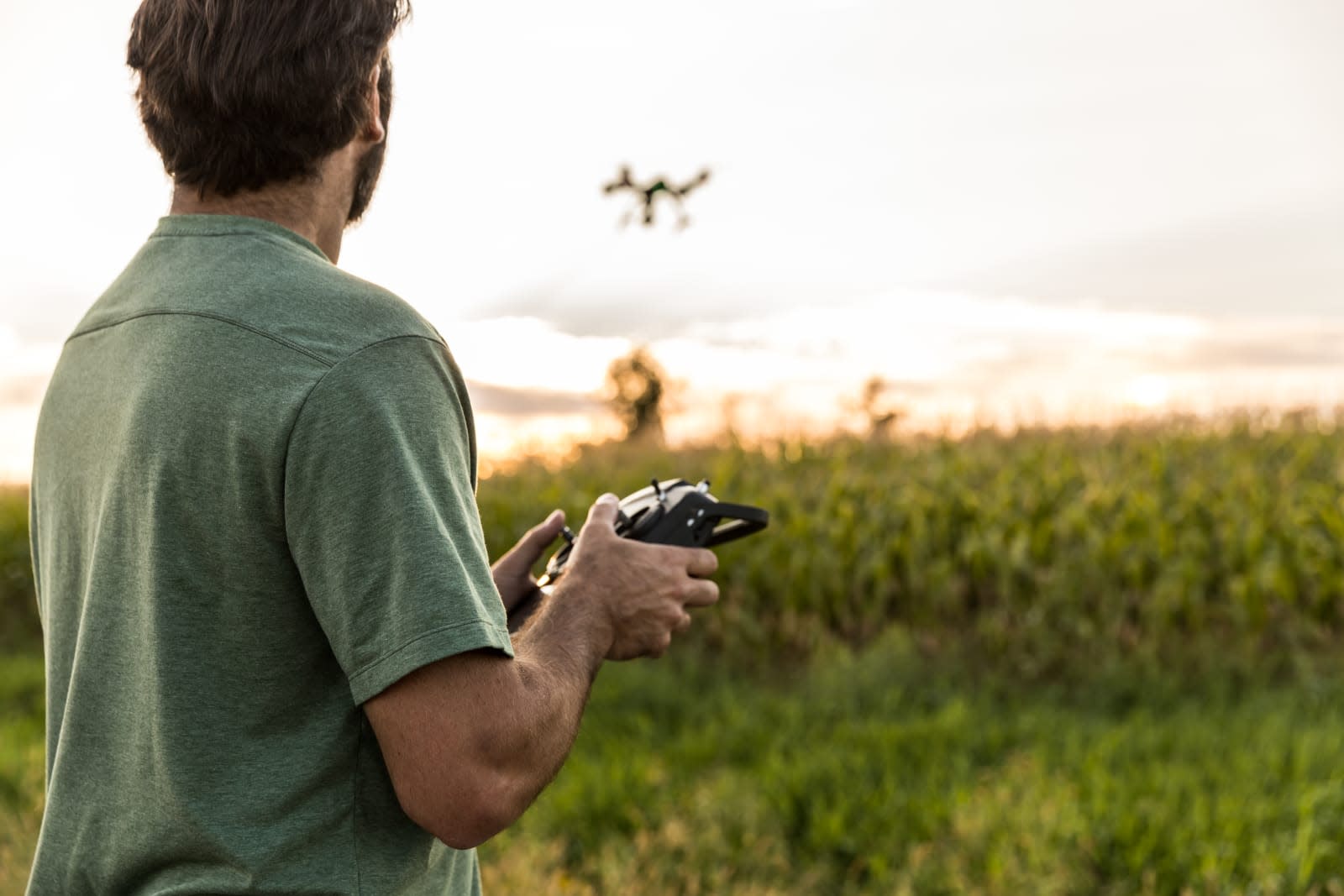 When it comes to drone regulations, the FAA's rules trump anything local governments conjure up. That's what a federal court in Massachusetts has proven when it ruled in favor of a commercial drone owner who sued the city of Newton over its drone ordinance. Newton resident Michael Singer filed the lawsuit in a bid to eliminate some of the city's rules that don't align with the FAA's, including having to register with every municipality it has to fly over and to maintain an altitude of 400 feet and above over private and Newton city property. Two of the rules he chose not to challenge prohibit operating drones in a reckless manner and the use of drones to spy on people.

Singer argued that having to register with every municipality would make flights impossible, since an unmanned flying vehicle could cross several for a trip that takes a few minutes. In addition, the FAA requires UAVs for businesses to fly under 400 feet. US District Judge William G. Young explained that "Newton's choice to restrict any drone use below this altitude (400 feet) thus works to eliminate any drone use in the confines of the city, absent prior permission. This thwarts not only the FAA's objectives, but also those of Congress for the FAA to integrate drones into the national airspace." Singer said the ruling "ensure[s] that the skies would remain open for new technology that would benefit society."

Since we're still figuring out which drone rules and regulations work, the judge's decision could influence similar cases and even local authorities' decisions regarding drone use in the future. Doug Johnson, Consumer Technology Association's VP of Tech Policy, said the ruling "establishes a rock-solid affirmation that the federal government unequivocally holds jurisdiction over the drone industry."

In this article: drone, faa, gadgetry, gadgets, gear, lawsuit
All products recommended by Engadget are selected by our editorial team, independent of our parent company. Some of our stories include affiliate links. If you buy something through one of these links, we may earn an affiliate commission.