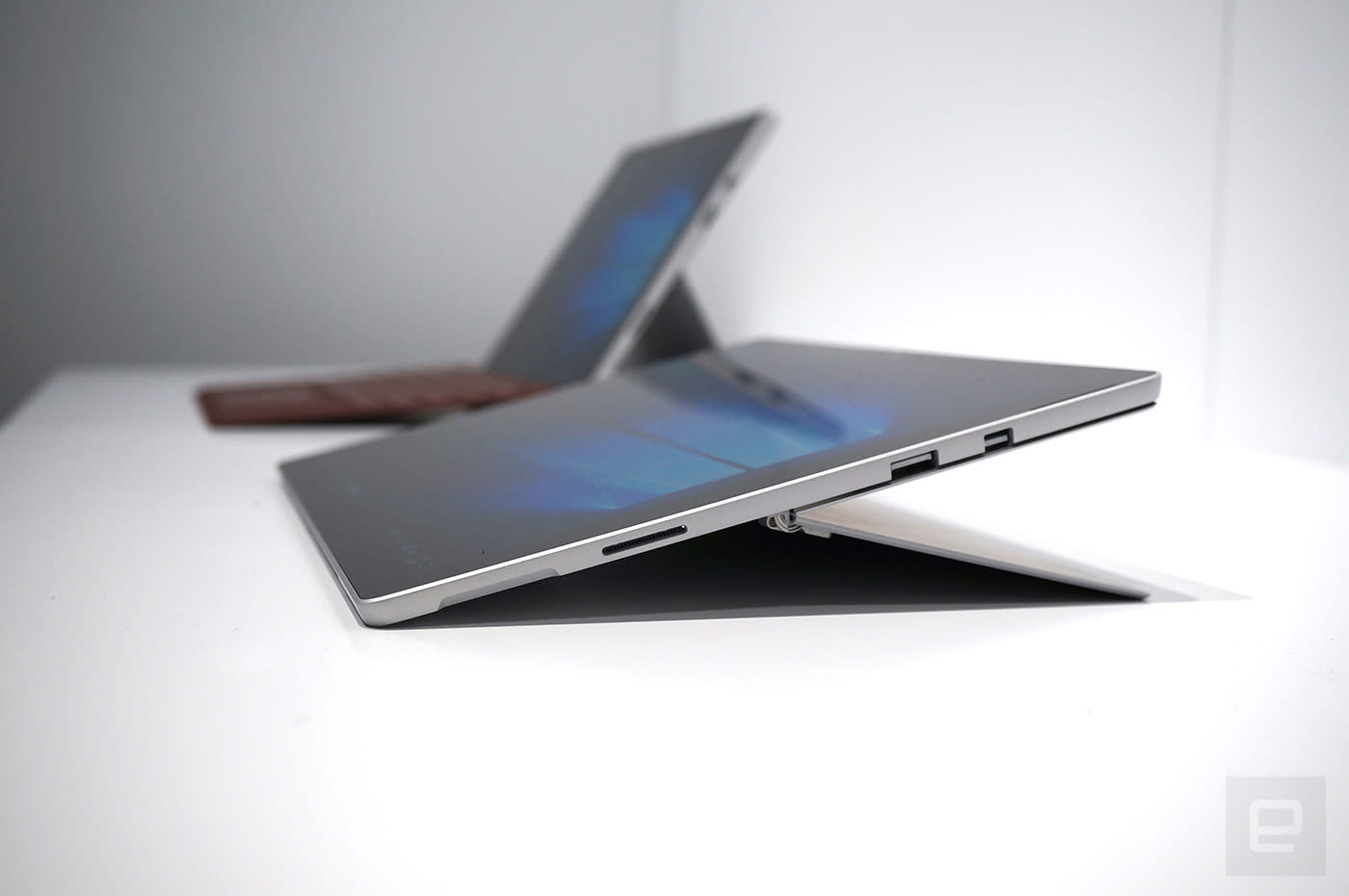 At one of its Ignite sessions yesterday, a Microsoft spokesman disclosed that the LTE Surface Pro would be available for purchase starting December 1st, according to Neowin. Microsoft declined to comment on the date or provide additional details.

Back in May, the company announced the Surface Pro at an event in Shanghai. They promised that an LTE Advanced Radio would be available later this year. Neowin suspects that the LTE model will be officially announced next month in London, at the Future Decoded event.

Last week, a retailer in the UK began offering pre-orders for the device; Twitter user @RevellC first saw the listing. According to the retailer, as well as Neowin, consumers will only be able to purchase the device with a Core i5 processor. There will also reportedly be two options, a 4GB RAM/128GB storage and 8GB RAM/256GB storage. Hopefully, we'll see if these rumors are accurate soon enough.

In this article: gear, lte, microsoft, personal computing, personalcomputing, surface, surfacepro
All products recommended by Engadget are selected by our editorial team, independent of our parent company. Some of our stories include affiliate links. If you buy something through one of these links, we may earn an affiliate commission.