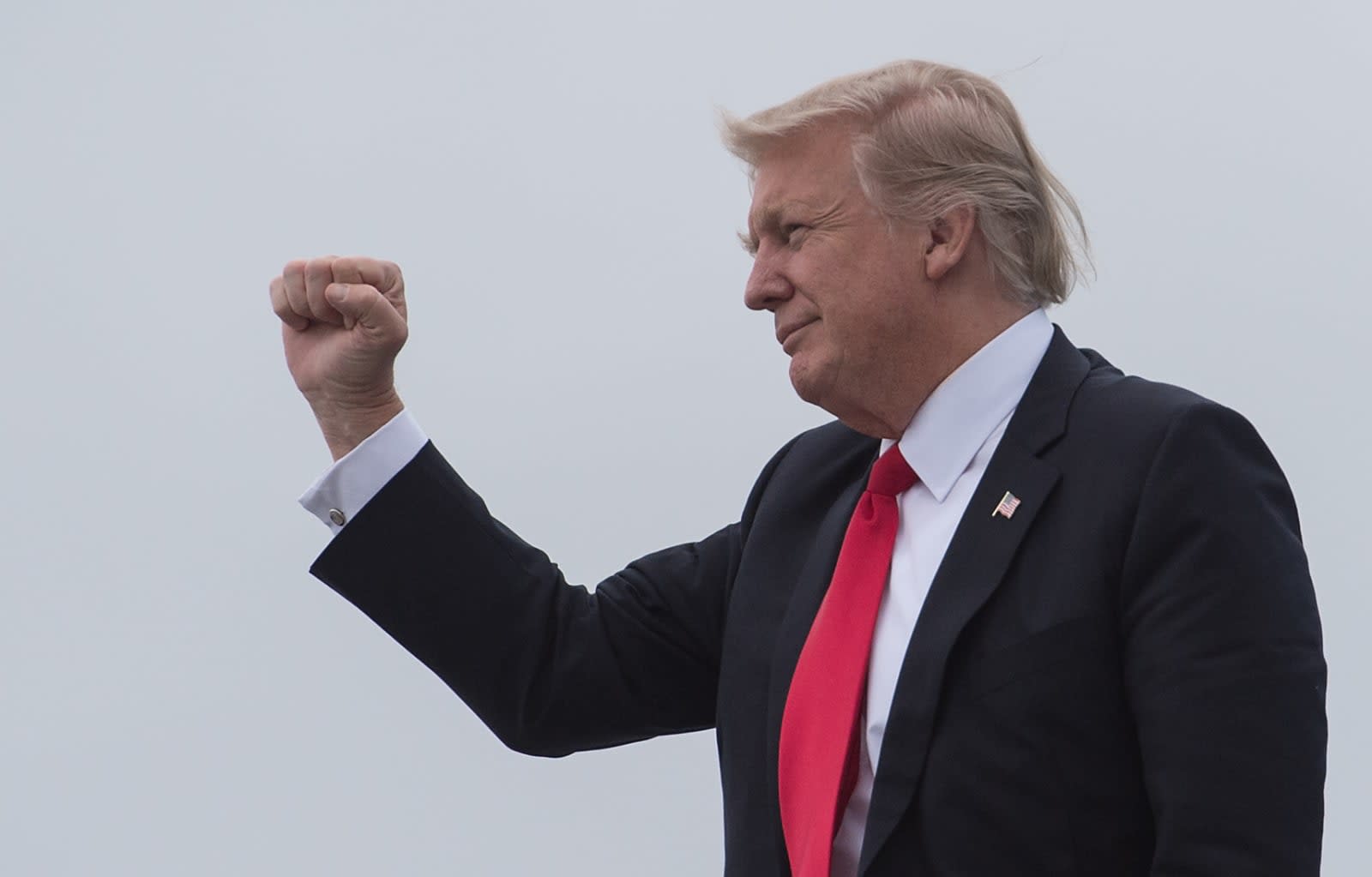 Yes, the president does block critics on Twitter. That's what the latest legal filing related to President Trump's Twitter activities has revealed. If you'll recall, seven individuals filed a lawsuit claiming Trump is violating the First Amendment by barring their access to his account. Now, the Knight First Amendment Institute, a Columbia University group helping the plaintiffs, has announced that both sides have filed a formal legal acknowledgement in which they agree upon a set of facts. In that filing, the White House said it will not contest the plaintiffs' claims.

The document has even listed some of the tweets that got the plaintiffs blocked. For instance, one of the plaintiffs replied "To be fair you didn't win the WH: Russia won it for you" to the president's tweet that said "Sorry folks, but if I would have relied on the Fake News of CNN, NBC, ABC, CBS washpost or nytimes, I would have had ZERO chance winning WH." It has also revealed that White House Social Media Director Dan Scavino sometimes tweets on the president's behalf.

The administration argues that the @RealDonaldTrump is a personal account, so the plaintiffs can't invoke their First Amendment right. Since Trump used it in the past to announce government news and policy decisions, though, the group believes the administration's decision not to contest the lawsuit will help its case. Knight Institute executive director Jameel Jaffer explained that "The White House's concessions here amount to an acknowledgment that the president and his aides have engaged in viewpoint discrimination in violation of the First Amendment."

In this article: donaldtrump, FirstAmendment, gear, lawsuit, politics, social, twitter
All products recommended by Engadget are selected by our editorial team, independent of our parent company. Some of our stories include affiliate links. If you buy something through one of these links, we may earn an affiliate commission.
Share
Tweet
Share