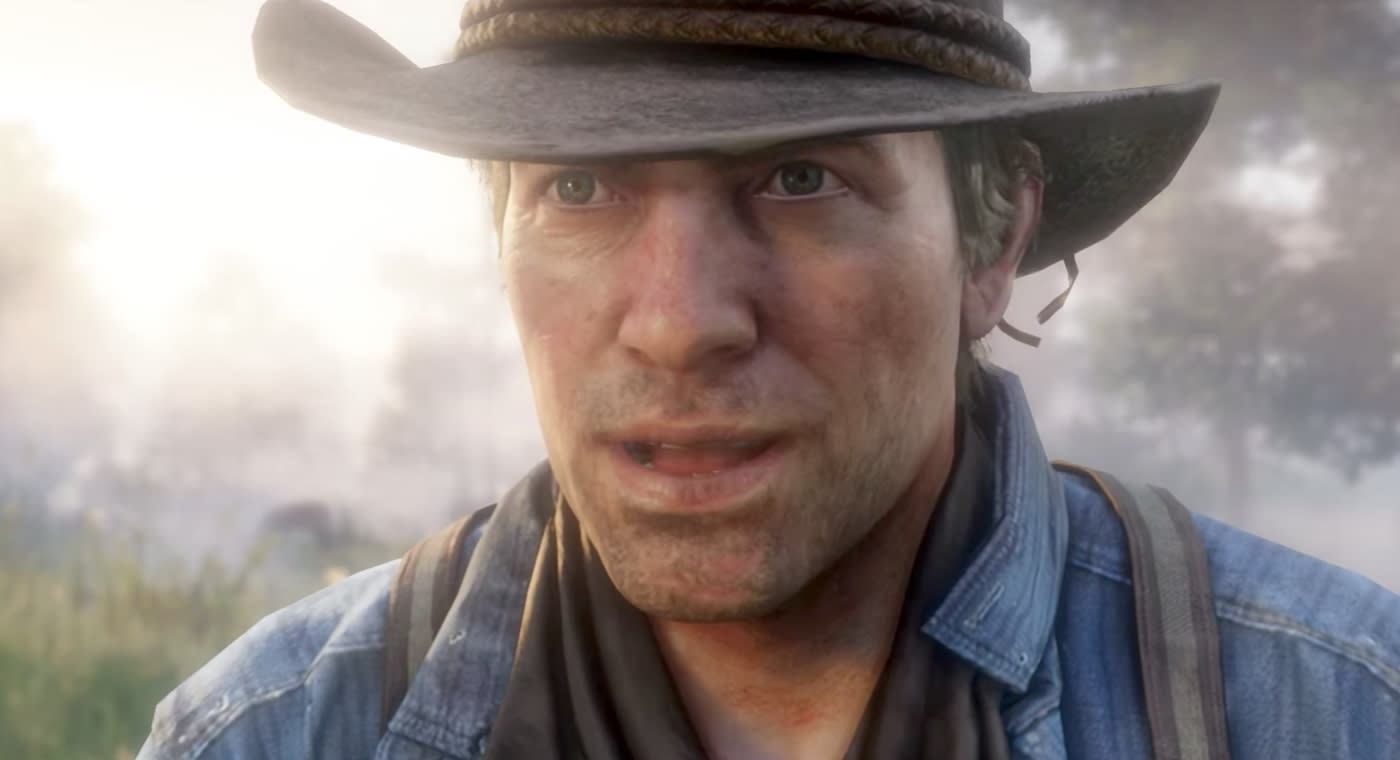 While the original Red Dead Redemption was about a wistful cowboy trying to make things right, its sequel sounds a bit different. In Red Dead Redemption 2, you're playing as Arthur Morgan, an outlaw, who along with his Van Der Linde gang, seems out to rob pretty much anyone who crosses his path. The biggest takeaways from the trailer (embedded below) are just how good Morgan's face looks and the vastness of the wilderness. And, really, that's about it for the 90 second clip. Spring 2018 isn't that far away though, and hopefully the next trailer will either dive further into Morgan's backstory or show off actual gameplay.

In this article: av, gaming, playstation, playstation4ps4, ps4pro, reddeadredemption, reddeadredemption2, rockstar, rockstargames, xbox, xboxone, xboxonex
All products recommended by Engadget are selected by our editorial team, independent of our parent company. Some of our stories include affiliate links. If you buy something through one of these links, we may earn an affiliate commission.