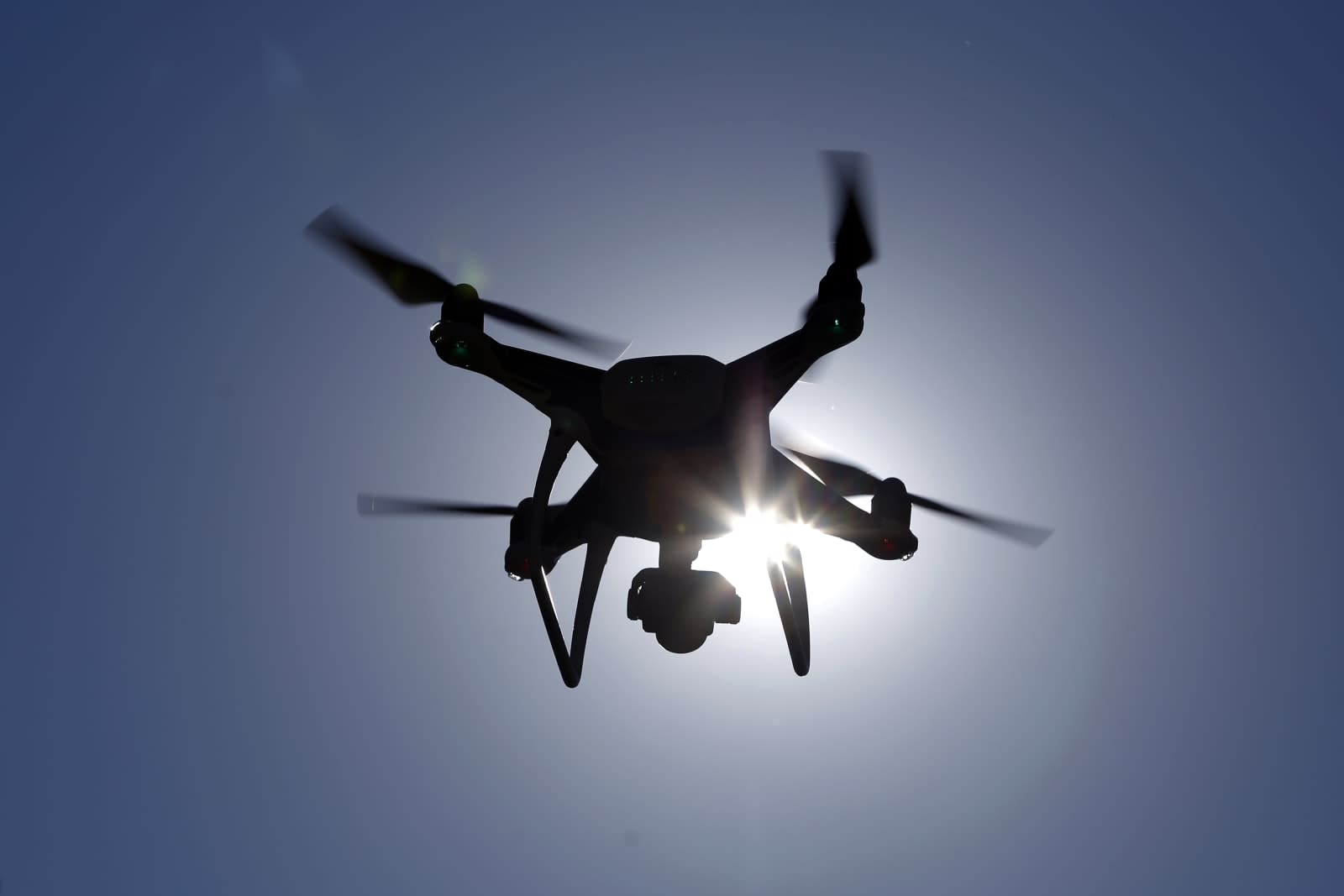 In August, DJI announced that it would be introducing Local Data Mode to its line of drones, a setting that would cut drones off from internet activity and stop information like flight location from being uploaded to the company's servers. Well that privacy mode is now available through a DJI Pilot app update for DJI CrystalSky monitors and some Android tablets. "We are creating Local Data Mode to address the needs of our enterprise customers, including public and private organizations that are using DJI technology to perform sensitive operations around the world," Brendan Schulman, DJI's VP of policy and legal affairs, said in a statement.

While the announcement of the new setting noted that it had been in the works for some time, it did come after the US Army stopped using DJI drones due to "increased awareness of cyber vulnerabilities." The Australian Defense Force also ceased use of DJI drones temporarily, but began using them again following a two week security assessment.

While in Local Data Mode, DJI drones won't be able to detect location, so information like flight restrictions or no fly zones won't be automatically adhered to. Therefore, any infringements will be on the user. To activate the privacy mode, click "Activate LDM Mode" in the DJI Pilot app. Local Data Mode isn't available yet for iOS or the DJI GO 4 app, but DJI told The Verge that it plans to incorporate it into those platforms in the future (see update).

Update 10/3: A DJI spokesperson has told us that the company hasn't decided whether there will be future Local Data Mode updates for iOS or the DJI GO 4 app and are instead waiting to see how the current update fares before proceeding.

In this article: android, AustralianDefenseForce, crystalsky, DJI, djigo4app, djipilotapp, drone, gadgetry, gadgets, gear, internet, ios, privacy, security, UsArmy
All products recommended by Engadget are selected by our editorial team, independent of our parent company. Some of our stories include affiliate links. If you buy something through one of these links, we may earn an affiliate commission.