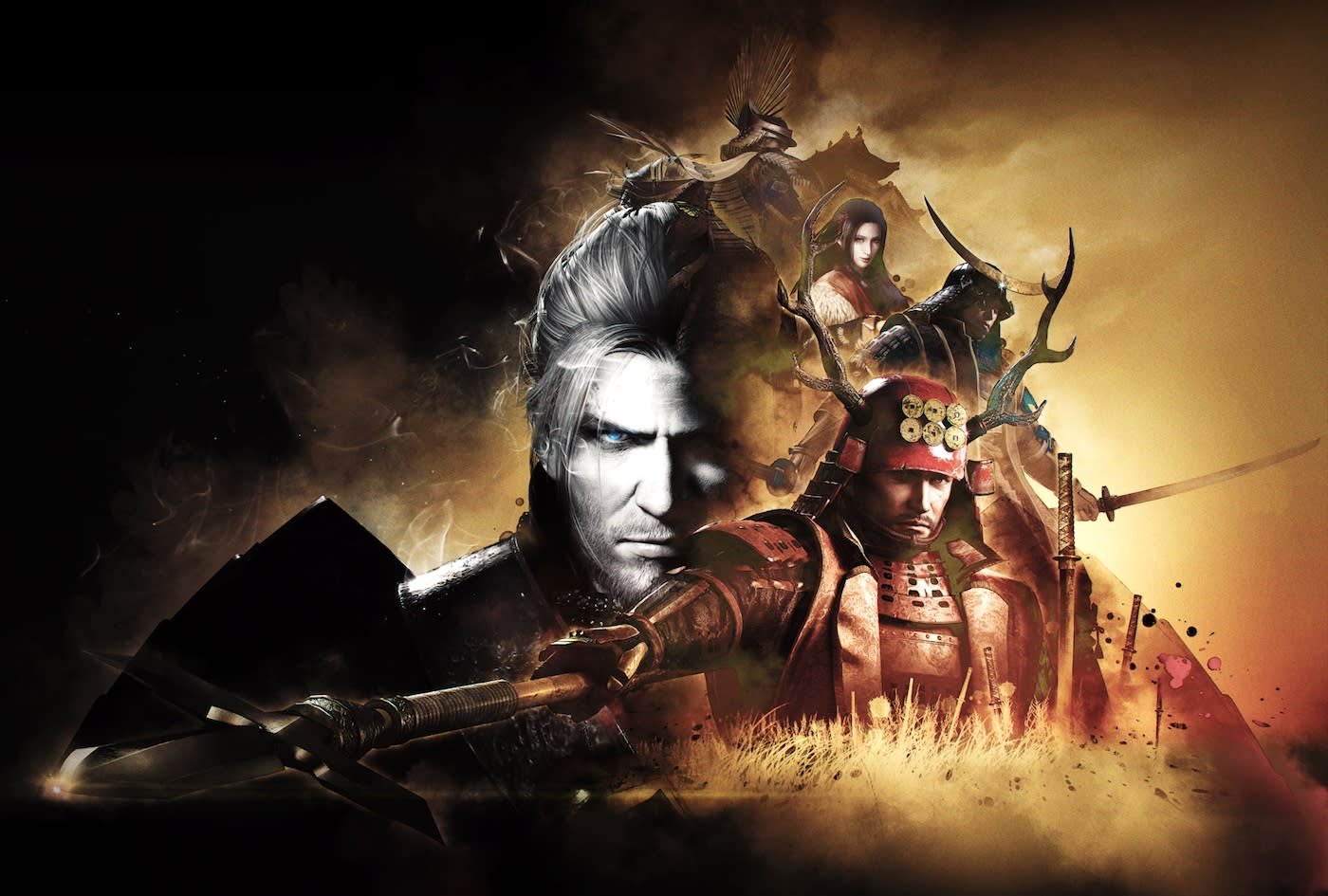 Developer Team Ninja's comeback story Nioh will make its way from PlayStation 4 to PC next month. It'll take the form of Nioh: The Complete Edition and feature the punishing game's trio of add-on packs, a "stable" 60FPS frame rate, or, what Tecmo calls "Movie Mode." That (probably) doesn't drop the frame rate to 24 frames per-second and add letterbox bars, but it does bump the resolution as high as 4K. As a nod to where the digital-only game almost positively will appear, it also features a special helmet with a valve-like design. So, Steam sounds like a likely place to find the game when it's released on November 7th.

In this article: 4k, gaming, nioh, pc, personal computing, personalcomputing, steam, teamninja, tecmokoei, valve
All products recommended by Engadget are selected by our editorial team, independent of our parent company. Some of our stories include affiliate links. If you buy something through one of these links, we may earn an affiliate commission.