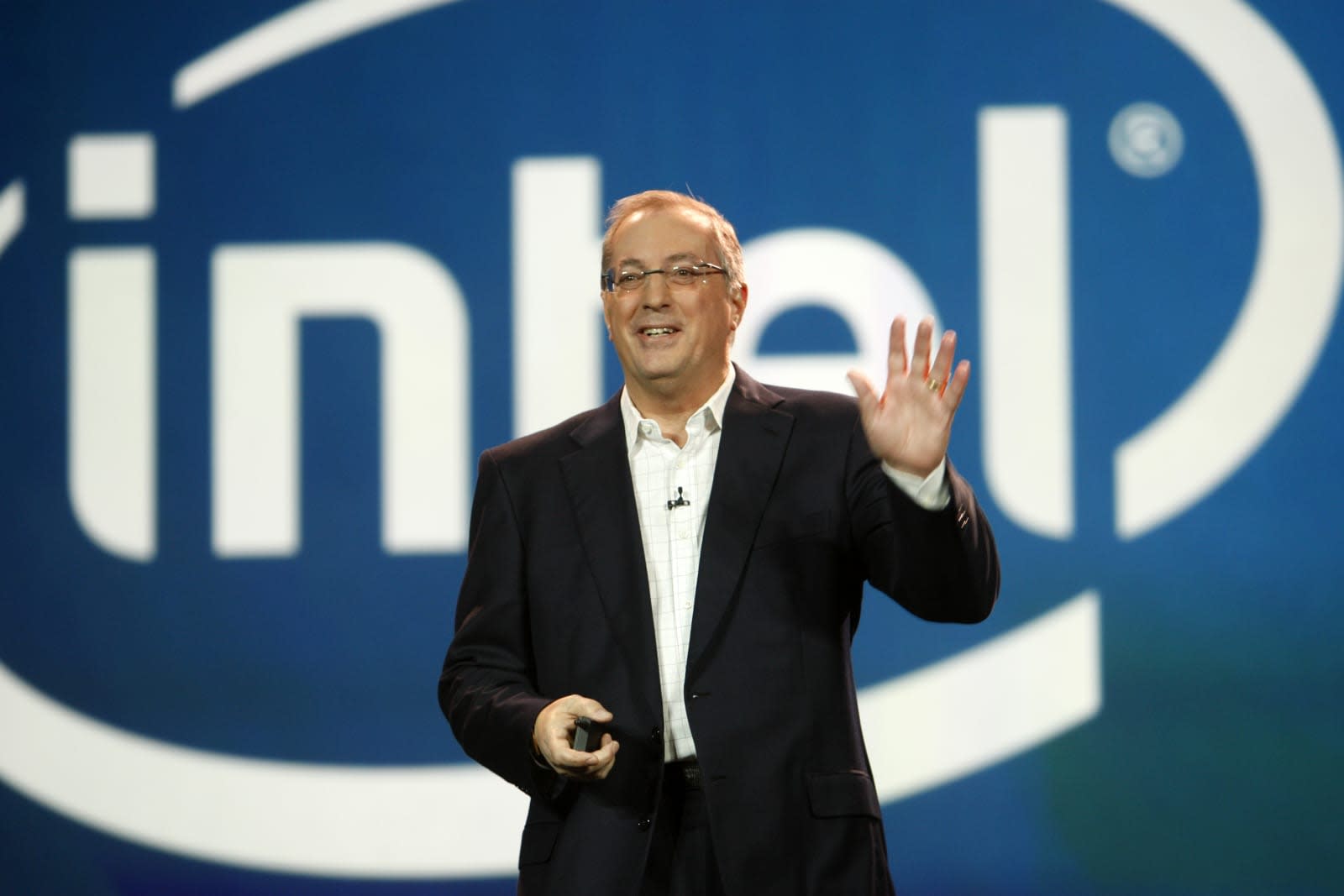 Paul Otellini, Intel's previous CEO, died in his sleep on Monday, the company announced this morning. He was 66. Otellini served as Intel's fifth chief executive from 2005 through 2013, and leaves behind a legacy of the company's dominance in x86 processors. Notably, he also worked with Apple as it moved away from PowerPC chips and adopted Intel's wares. After retiring in 2013, Otellini revealed one major regret during his tenure: not working hard enough to get Intel's chips in the iPhone. Consequently, Intel mostly missed on the smartphone revolution.

"We are deeply saddened by Paul's passing," Intel CEO Brian Krzanich said in a statement. "He was the relentless voice of the customer in a sea of engineers, and he taught us that we only win when we put the customer first."

Otellini joined Intel in 1974 and served various roles throughout his career, including chief operating officer from 2003 to 2005. He would go on to spend almost 40 years at the company. He was an intriguing choice as CEO, since he was the company's first non-engineer to hold that role.

In this article: business, gadgetry, gadgets, gear, intel, PaulOtellini
All products recommended by Engadget are selected by our editorial team, independent of our parent company. Some of our stories include affiliate links. If you buy something through one of these links, we may earn an affiliate commission.