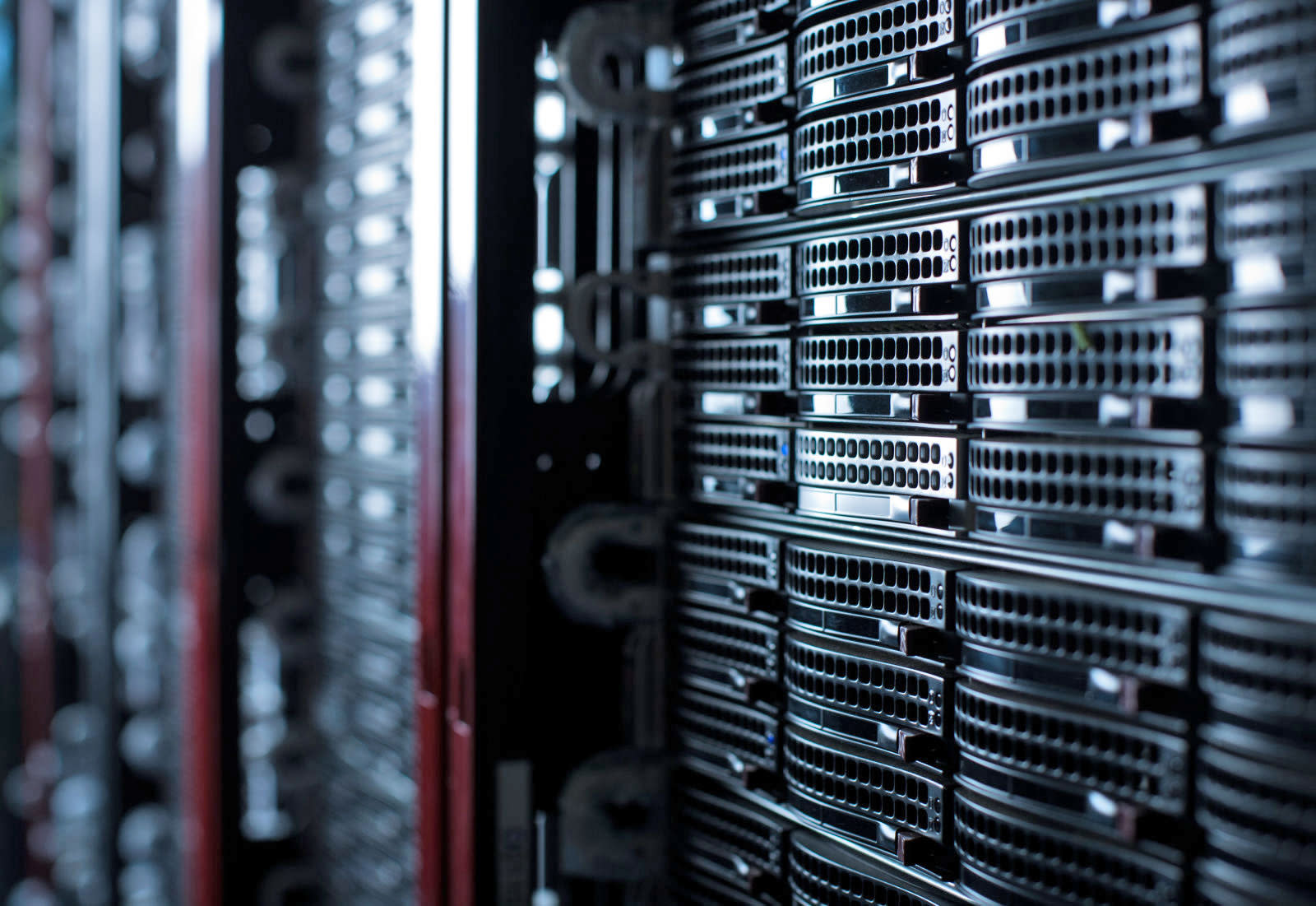 Scientists have discovered an unusual magnetic behavior that could solve one of the biggest problems faced by our data-hungry world: data storage. In recent decades we've been getting progressively better at storing data but unless we find new and more efficient ways to store the increasing volume of data we're producing every day, it won't be long until data centres reach their capacities and progress grinds to a halt. The new discovery, which has the potential to store data in fast-moving magnetic particles, could remedy that.

Traditional magnetic disks read and write data one bit at a time by altering the orientation of magnetized particles on a surface. The new concept focuses on storing data in the tiny disturbances within the magnetic orientation, called "skyrmions", which occur on a thin metallic film sandwiched against a different, non-magnetic metal. Electric fields in the non-magnetic layer influence the magnetic one, so the skyrmions can be controlled and manipulated, while intentionally-added defects in the magnetic layer cause the skyrmions to become pinned to specific locations. The surface then becomes a fact, efficient and controllable writing surface for data encoded in the skyrmions.

According to the researchers, the system has the potential to encode data at speeds high enough to make it suitable for faster memory systems used in Random Access Memory (RAM), as well as a substitute for magnetic media such as hard disks. However, the team has yet to come up with an effective way of reading the data once it's been stored -- the current equipment is too expensive and complicated to be used as part of an everyday computer system. Nonetheless, the findings herald a potential step change in the way data could be stored in the future, so you don't need to worry about reigning in your data habit just yet.

In this article: capacity, data, datastorage, magnetic, MooresLaw, particles, RAM, services, skyrmions
All products recommended by Engadget are selected by our editorial team, independent of our parent company. Some of our stories include affiliate links. If you buy something through one of these links, we may earn an affiliate commission.