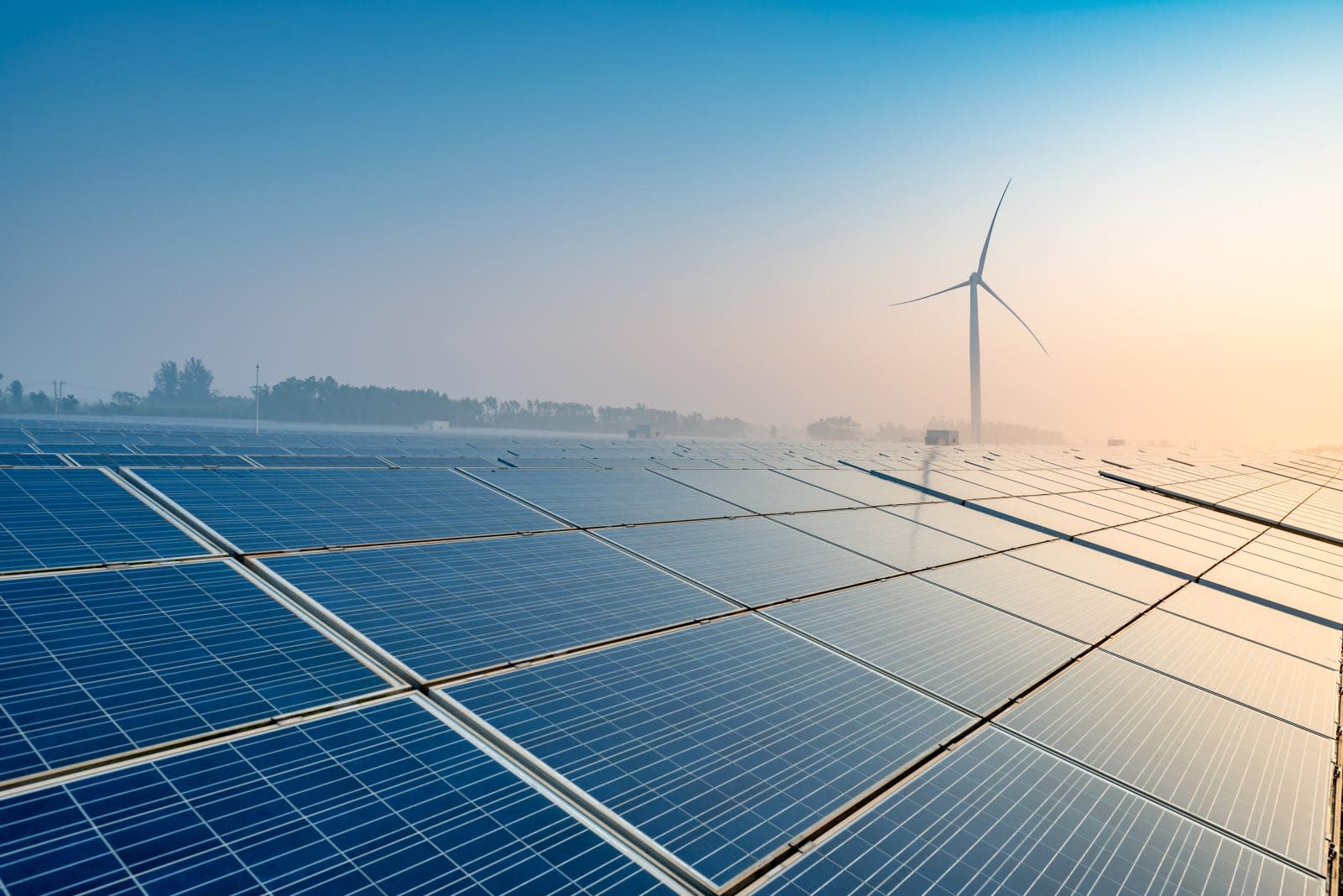 Solar power was the fastest-growing source of global energy last year, overtaking growth from all other forms, according to the International Energy Agency (IEA). The spurt is largely attributed to lower prices and changing government policies encouraging a shift away from traditional power sources, such as coal. China, for example, has played an important role in renewable energy's prominence, accounting for almost half of all new solar panels installed worldwide.

Many experts are heralding a "new era" in solar photovoltaics (PV), anticipating that solar PV capacity growth will be higher than any other renewable technology up until 2022. In fact, the IEA has admitted it had underestimated how fast green energy was growing, noting that many countries are set for a solar boom in the coming years. India's renewable energy capacity is expected to double by 2022, overtaking the EU.

However, the IEA has said that despite these encouraging figures, there are uncertainties ahead. Donald Trump's pledge to revive coal has put the country's position as the second fastest-growing renewables market in jeopardy, especially if the US International Trade Commission were to impose tariffs on imports of Chinese solar panels. However the forecast for now, according to the IEA, remains bright.

In this article: China, coal, green, greenenergy, IEA, India, photovoltaics, PV, renewableenergy, Solar, solarpanel, source
All products recommended by Engadget are selected by our editorial team, independent of our parent company. Some of our stories include affiliate links. If you buy something through one of these links, we may earn an affiliate commission.