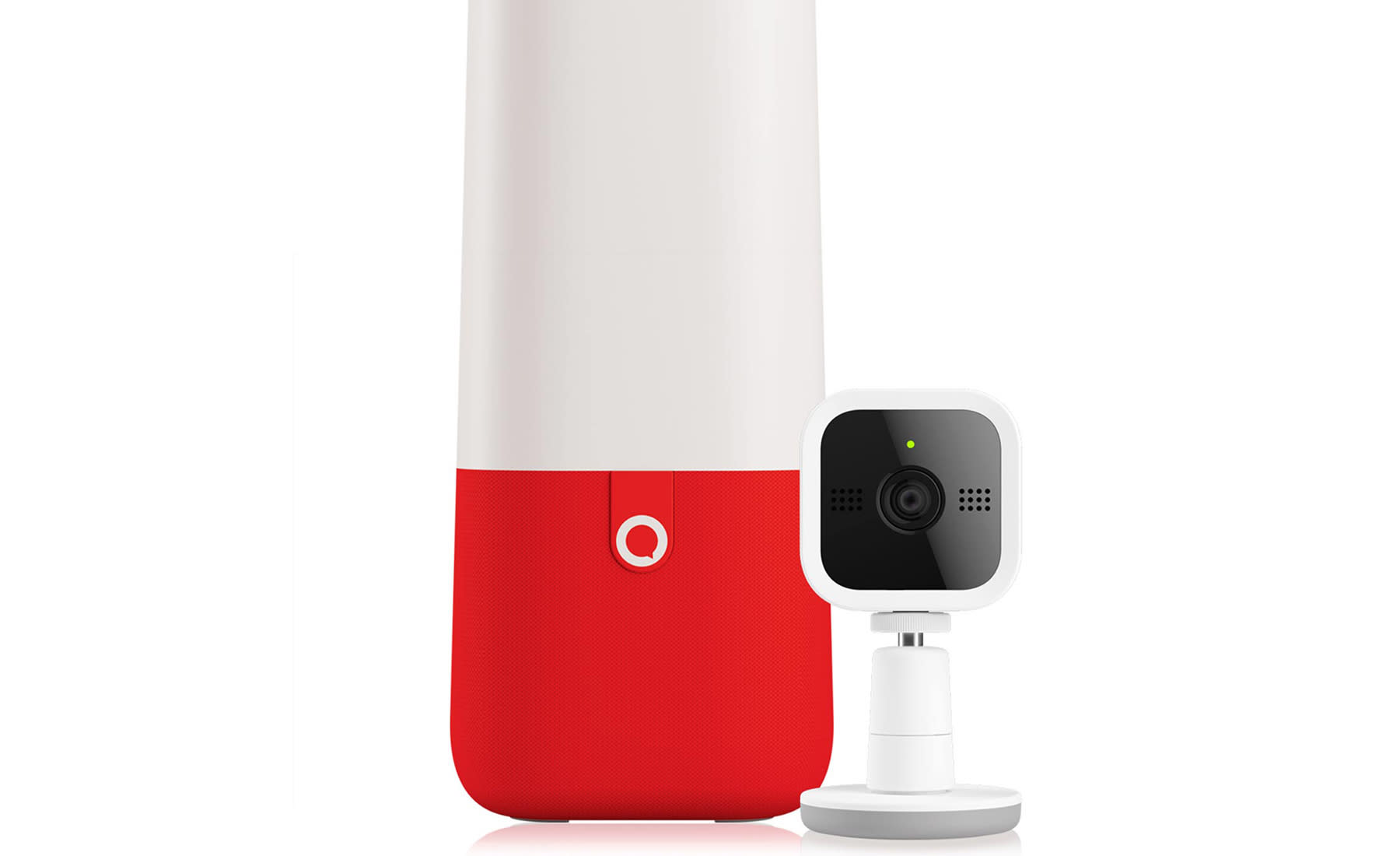 Mattel announced its digital assistant-powered smart speaker for kids, Aristotle, this past January. The Echo-style audio device was set to offer baby monitoring, games, facts and sounds to help soothe your children. Mattel promised it would be able to learn your children's voices, too, and grow with their speech development. We caught a glimpse of Aristotle at CES this year, where we learned that the toy company created a custom AI engine with "natural language processing" to learn how your child pronounces words. According to a report at The Washington Post, the toy company has now canceled the device amid concerns of privacy and the role of technology in child development and parenting.

According to The Washington Post, two members of Congress sent Mattel a letter last week asking for more information about how Aristotle would store and retain any data collected on children. Mattel has already made assurances that any data collected would be in compliance with COPPA and HIPAA, and would use encryption to transmit any activity, including a baby monitor video stream.

Pediatrician Jennifer Radesky has her own concerns about the role of technology in early development. "My main concern about this technology... is the idea that a piece of technology becomes the most responsive household member to a crying child, a child who wants to learn, or a child's play ideas," she told The Washington Post.

When reached for comment, a Mattel spokesperson told Engadget the following: "After our new CTO, Sven Gerjets joined the company in July, he conducted an extensive review of the Aristotle product and decided that it did not fully align with Mattel's new technology strategy. The decision was then made not to bring Aristotle to the marketplace as part of an ongoing effort to deliver the best possible connected product experience to the consumer."

In this article: Aristotle, encryption, gear, home, kids, Mattel, privacy, smartspeaker, toy
All products recommended by Engadget are selected by our editorial team, independent of our parent company. Some of our stories include affiliate links. If you buy something through one of these links, we may earn an affiliate commission.