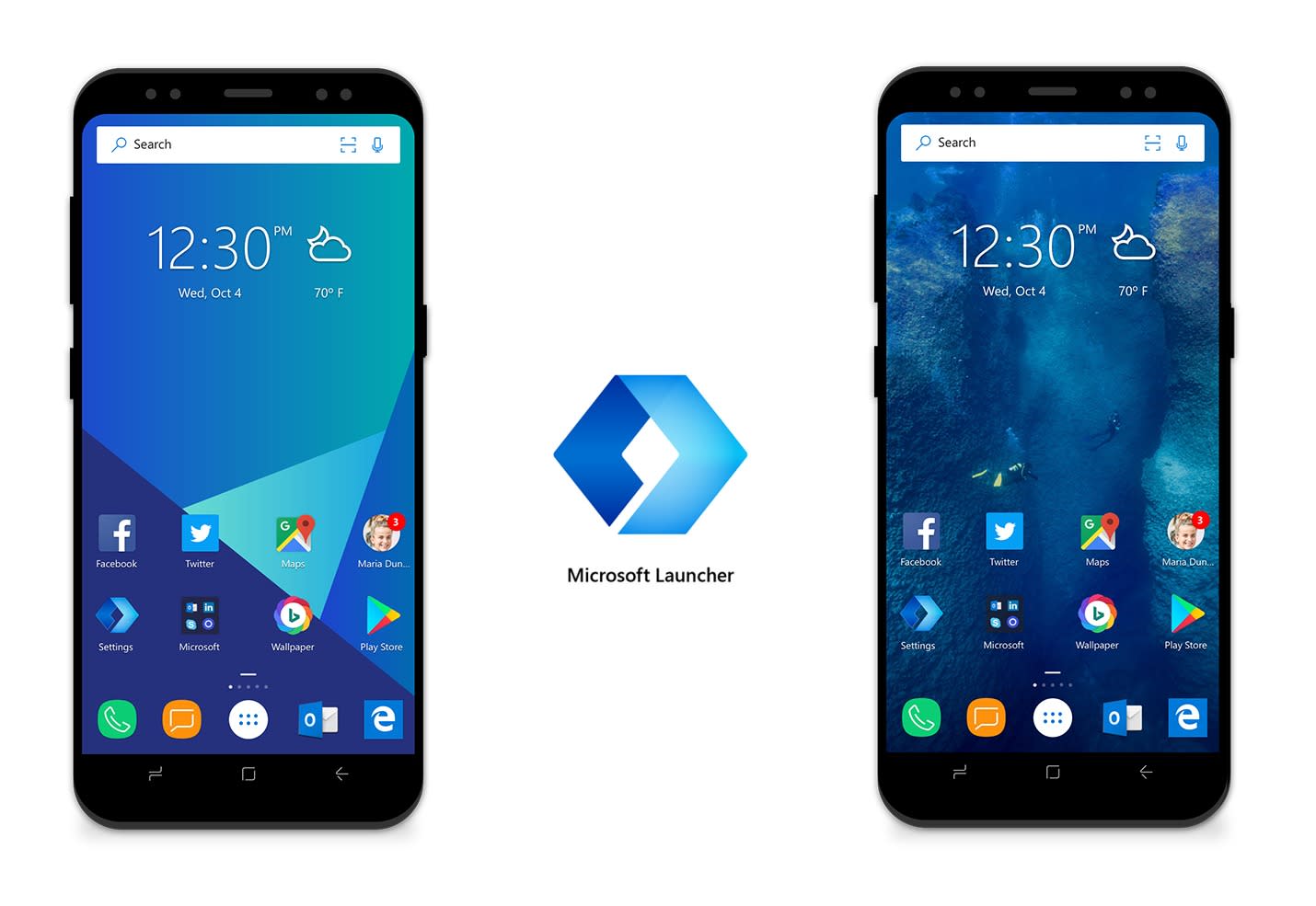 Microsoft is taking a step to make bridging your life between your phone and PC a little easier, at least for Android users. Today they announced Microsoft Launcher, which gives you the option to "Continue on PC," allowing you to work seamlessly between your Android phone and Windows computer. It's similar to the Handoff feature on Apple products.

Android phones allow users to customize what's called a "launcher" that appears when you press the Home button -- a feature that iPhone doesn't have. Microsoft Launcher, which is based on Fluent design, allows you to further customize what you see. In addition to "Continue on PC," you can place icons of your favorite people on your home screen. It also offers The Feed, where you can find your most-used apps, recent news, important events and more, all tailored to your needs. You can access The Feed by swiping right.

Microsoft Launcher also offers full customization capabilities. Not only do you have the ability to change backgrounds, but it offers "gesture" support to make you as productive as possible. The app is available in Preview for now, and it's open to any Android user. If you're on the Arrow Launcher beta, you'll automatically get the Microsoft Launcher update. Support for Continue on PC will arrive with the Windows 10 Fall Creators Update.

In this article: android, arrowlauncher, continueonpc, FallCreatorsUpdate, gear, microsoft, microsoftlauncher, mobile, windows10
All products recommended by Engadget are selected by our editorial team, independent of our parent company. Some of our stories include affiliate links. If you buy something through one of these links, we may earn an affiliate commission.