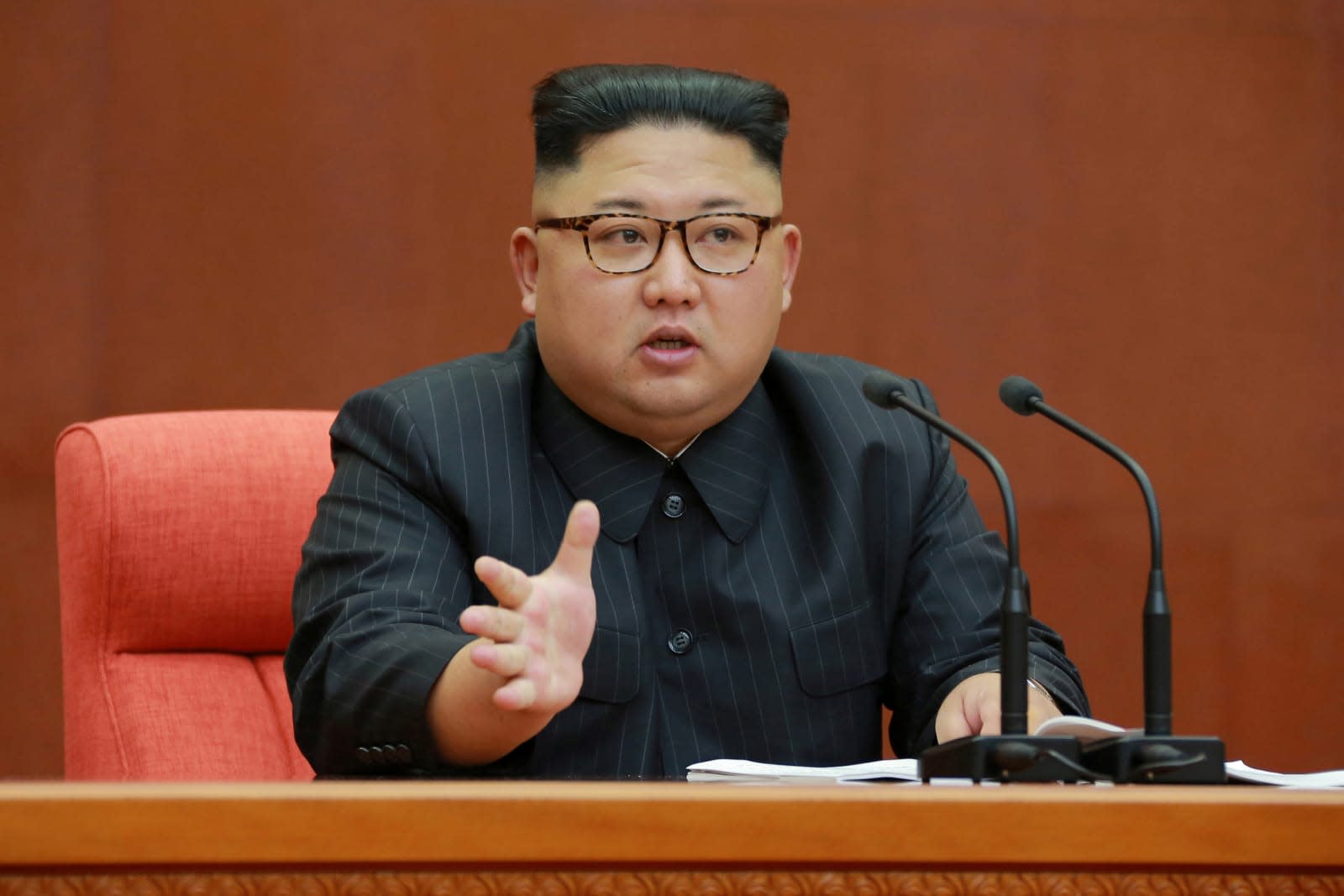 According to a report, North Korean hackers acquired military intel last year from South Korea that included a plan to 'decapitate' North Korean leadership. According to a South Korean lawmaker, the 235 GB of data were stolen from SK and contained detailed plans in collaboration with the US as well as contingencies and infrastructure information.

South Korean news service Yonhap reported that a lawmaking member of the country's ruling political party claimed North Korea's cyber infiltrators successfully acquired military documents. According to the service, the Pentagon didn't confirm the nature of a breach as it is a matter of intelligence, but its spokesman Army Col. Rob Manning said: "I can assure you that we are confident in the security of our operations plans and our ability to deal with any threat from North Korea."

The lawmaker, Rep. Rhee Cheol-hee, cited defense officials when claiming that North Korea stole 235 GB of data, 80 percent of which hasn't been identified. But among the known documents stolen were contingency plans for South Korea's special forces, reports to the country's allies and ino on military facilities and power plants.

According to the BBC, the hack took place in September 2016; Back in May, South Korea noted that a large amount of data had been taken, and that North Korea may have been the culprit, but gave no details as to when the hack took place.

Whenever the hack occurred, its news comes at a fraught time. Weeks ago, North Korean leader Kim Jong-Un stated that Trump's incendiary tweets were equivalent to declarations of war on his country. Over a week ago, reports surfaced that the US had been participating in an extended campaign to cripple the North Korean spy department's internet access by overwhelming it with traffic. The country may have found a way to mitigate that attack vector anyway by securing a second internet connection through Russia, leaving it potentially more able to spy and hack.

In this article: hack, military, NorthKorea, security, SouthKorea
All products recommended by Engadget are selected by our editorial team, independent of our parent company. Some of our stories include affiliate links. If you buy something through one of these links, we may earn an affiliate commission.