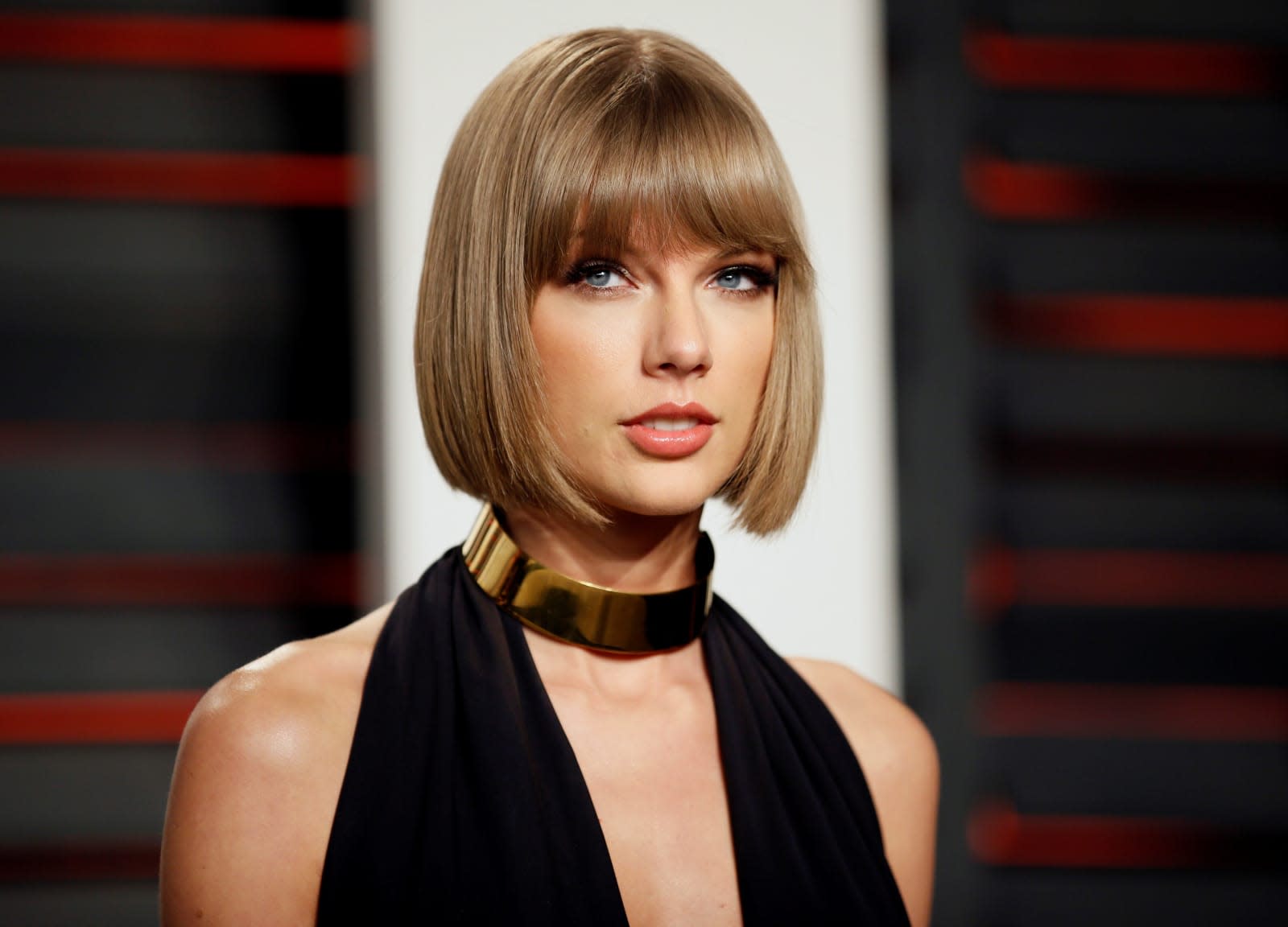 Glu Mobile is the company behind freemium apps such as "Kim Kardashian: Hollywood," and now it has partnered with a new celebrity: Taylor Swift. The company is creating an app called "The Swift Life" that's designed to be a gathering place for the singer's fans. It could even provide an opportunity to interact with Swift herself.

The app will be beta released in limited countries soon. Platforms aren't specified, but Glu cites Google Play, the App Store and the Amazon AppStore in its release, so it's likely to be broadly available across mobile devices. You can see a first look at the app in the video below.

It's not a surprising venture for Swift, a self-promotional marketing machine. Back in August, she announced a partnership with Ticketmaster for her fans to receive priority status in buying tickets. The details made it clear, though, that it was a thinly veiled opportunity for Swift to use the promise of good tickets to increase hype, from asking fans to buy the album through select stores to watching her music videos over and over again for "points." Still, it's likely her avid devotees will flock to this app, especially as it gives them the chance to interact with the superstar herself.

In this article: gaming, mobile
All products recommended by Engadget are selected by our editorial team, independent of our parent company. Some of our stories include affiliate links. If you buy something through one of these links, we may earn an affiliate commission.