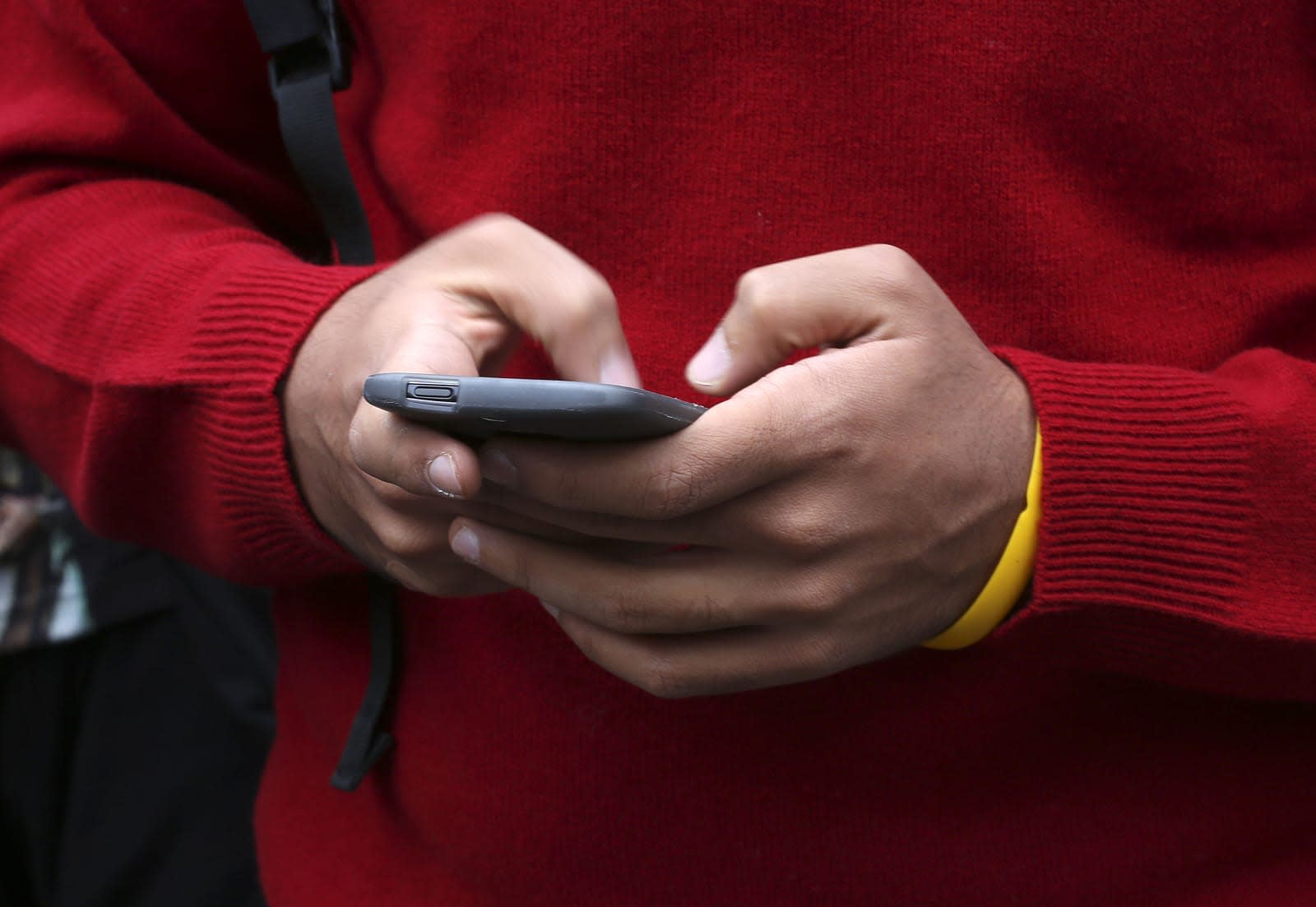 An unsent text has been accepted as an official will by a court in Queensland, Australia. The message, found in the drafts folder of a deceased man's phone, indicated he wanted all his possessions to go to his brother and nephew, instead of his wife and son. The 55-year-old composed the text before taking his own life in October 2016, reports ABC News.

The man's wife took the case to the Brisbane Supreme Court to manage her deceased husband's estate. Her argument suggested the text was not valid because it was never sent. But, judge Susan Brown said the phrasing of the message (which included the words "my will") indicated the man was of sound mind. In the text, he'd also directed for his ashes to be put "in the back garden," and wrote that he had a "bit of cash behind TV and bit in the bank." The decision also took into account evidence of the man's fraught relationship with his wife.

The Queensland government advises that a valid will must typically be in writing and signed in front of two witnesses. But, a change in the law in 2006 allowed for less formal types of documents to be considered as well. A holographic will, without witnesses, being deemed acceptable isn't a new phenomenon. For instance, the shortest will to historically be recorded was of a Czech man who scribbled "everything to wife" on his bedroom wall in anticipation of his death. A dying Canadian farmer's will, etched onto the fender of a tractor he was trapped beneath, was also determined by the courts to be valid almost 70 years ago.

In this article: death, gear, mobile, textmessage, TextMessaging, will
All products recommended by Engadget are selected by our editorial team, independent of our parent company. Some of our stories include affiliate links. If you buy something through one of these links, we may earn an affiliate commission.