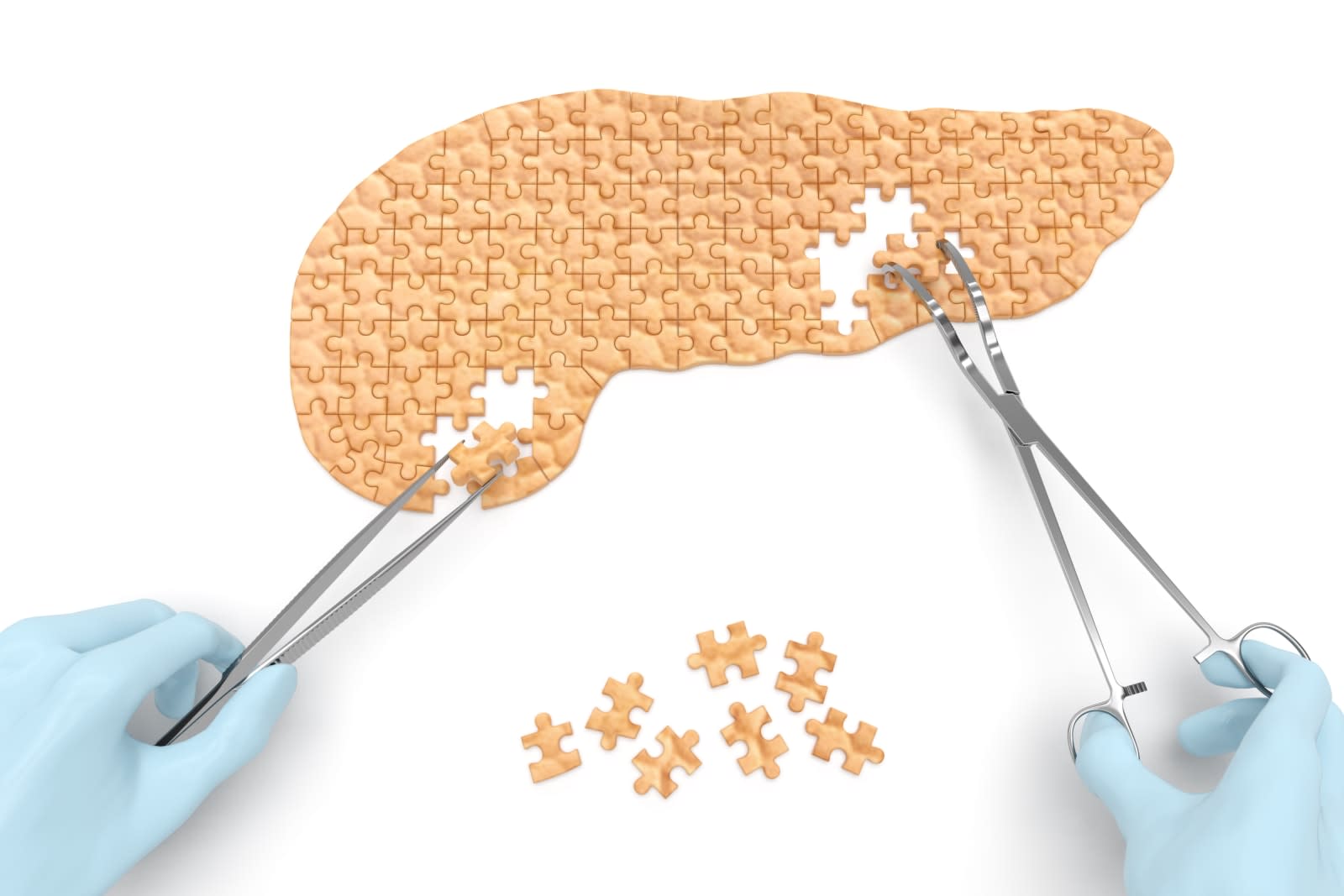 If you live with type 1 diabetes, you have to constantly keep track of your blood sugar levels and give yourself just the right amount of insulin. It's arduous, and more than a little frightening when you know that the wrong dose could have serious consequences. However, researchers might have a way to let diabetics focus on their everyday lives instead of pumps and needles. They've successfully trialed an artificial pancreas system that uses an algorithm on a smartphone to automatically deliver appropriate levels of insulin. The mobile software tells the 'organ' (really an insulin pump and glucose monitor) to regulate glucose levels based on criteria like activity, meals and sleep, and it refines its insulin control over time by learning from daily cycles. Effectively, it's trying to behave more like the pancreas of a person without diabetes.

The simulated pancreas isn't trying to hit a fixed glucose level, we'd add. Rather, it's trying to keep that level within an acceptable range based on a predictive model.

The trial results were promising. A 12-week test saw "significant" improvements, including reduced levels of a key hemoglobin and less time spent in a hypoglycemic state. And these were already disciplined patients who knew how to take care of themselves -- the algorithm was one step ahead of them. This doesn't mean that diabetics will never have to think about insulin again, and there's still plenty of testing and approvals necessary before an artificial pancreas like this can reach the market. If it does, though, it could reduce some of the stress in diabetics' lives.

In this article: diabetes, gear, glucose, health, medicine, mobile, pancreas, science, smartphone
All products recommended by Engadget are selected by our editorial team, independent of our parent company. Some of our stories include affiliate links. If you buy something through one of these links, we may earn an affiliate commission.