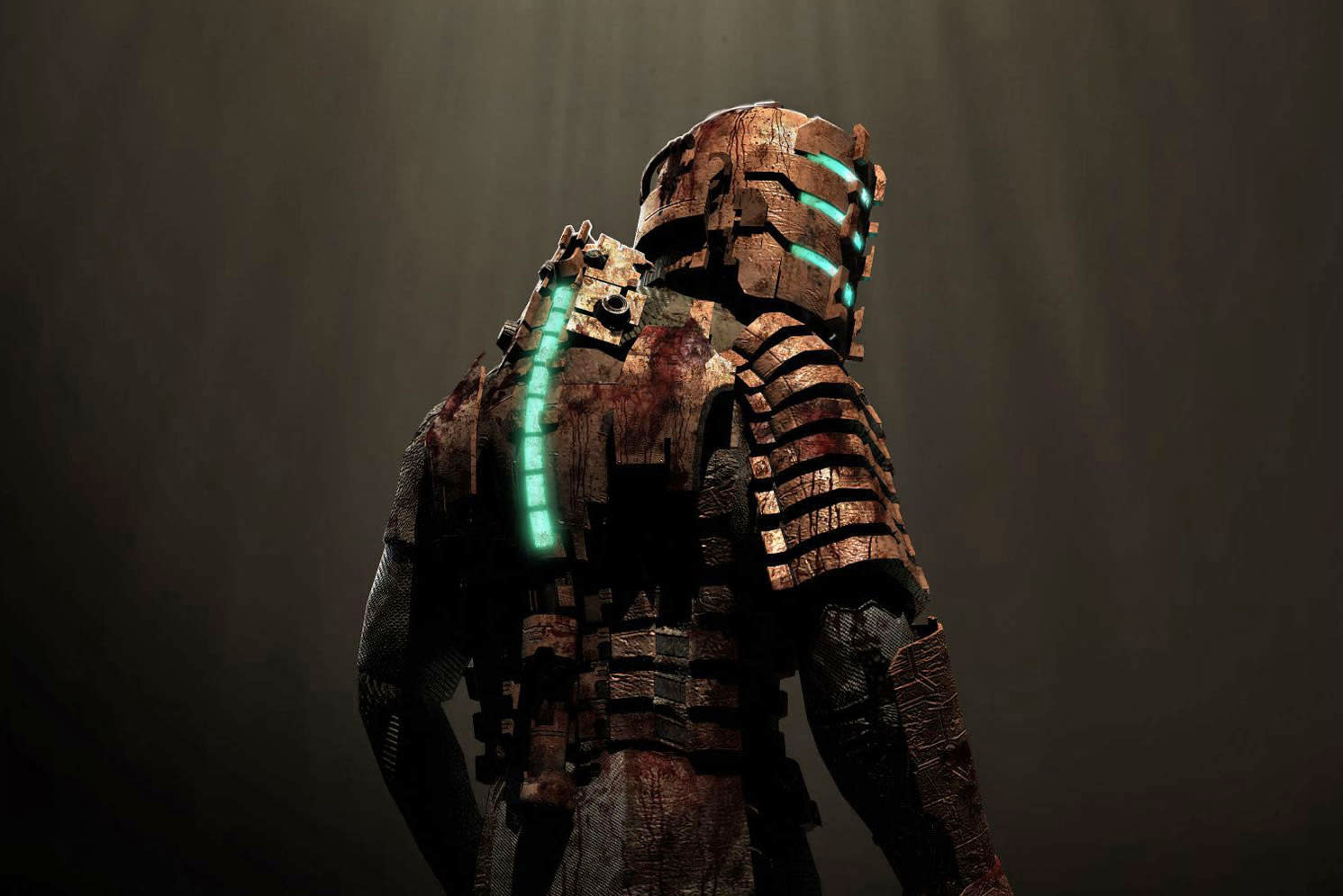 So much for hopes of a Dead Space sequel in the near future. EA is shutting down Visceral Games, the studio behind the Dead Space series, Battlefield Hardline and The Godfather. According to EA, the closure is the result of a decision to "pivot" Visceral's Star Wars title. It was intended as a linear, story-driven adventure (not surprising given the involvement of Uncharted director Amy Hennig), but player feedback led EA to decide that a it should be a "broader" game with "more variety and player agency." This included changing "central elements," EA added. To put it another way: the publisher wanted a game that was more, well, EA-like.

Many of the people involved will still have work. EA said it would move "as many of the team as possible" to other games and groups. As for Hennig in particular? She's in talks about her "next move," EA told Kotaku in a statement. People across EA Worldwide Studios will take the reins of the Star Wars game, with a Vancouver team (already involved in the project) heading things up from here on out. EA had no comment on what would happen to the Dead Space franchise with Visceral gone.

The accommodations for staff are good news, but the move is still a sad end for a studio that was lauded for its creativity: Dead Space captured an Alien-like sense of dread while offering unique weapons and ditching conventional interface conventions. Also, this will seem like an all-too-familiar pattern for EA watchers, as the company has a bad habit of shuttering well-known studios and (in some cases) letting their best-known franchises sit in limbo.

In this article: av, battlefieldhardline, deadspace, ea, games, gaming, personal computing, personalcomputing, videogames, visceralgames
All products recommended by Engadget are selected by our editorial team, independent of our parent company. Some of our stories include affiliate links. If you buy something through one of these links, we may earn an affiliate commission.